The Snoqualmie Indian Tribe has called this area, and the Snoqualmie River Valley, home for thousands of years. This area was part of their main hunting and foraging grounds. In 1851, Samuel Hancock, was one of the first explorers to find out about the area but North Bend didn't have its first non-native settler until 1858 when Jeremiah Borst established a homestead. The local Mount Si, was named around 1863 after a resident known to everyone in town as "Uncle Si", who raised produce and hogs at the foot of the mountain itself. North Bend has had many prosperous, and not-so-prosperous, industries in the area. From failed hop farming, to more productive dairy and logging businesses, to the way-of-life-changing railroad, this town has a rich settler history as well as native history. 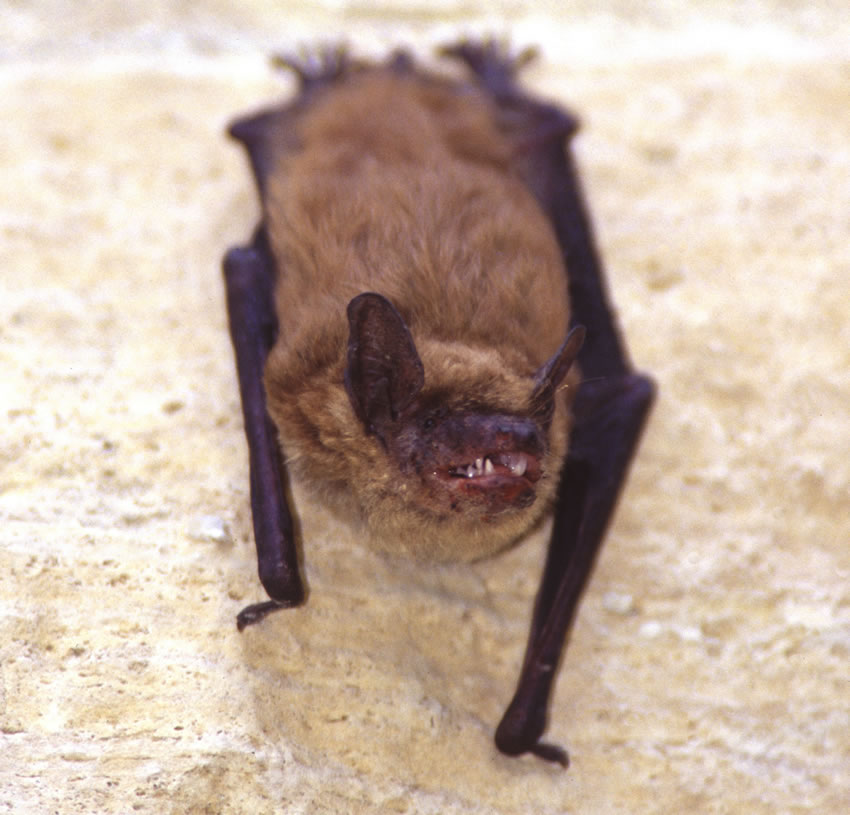 There is an abundance of wildlife that can be observed in North Bend. There are large animals such as coyotes, bobcats, deer, elk, and cougars, and smaller animals such as raccoons, opossums, squirrels, bats, and rodents. The large animals listed have to be dealt with via the Department of Fish and Wildlife, however, if you are having problems with any of the smaller wildlife, we have got you covered! Raccoons, opossums, and bats are all nocturnal animals; meaning they are active at night instead of during the day. This fact makes it that much harder to determine when and where these animals may be gaining access to your attic or crawlspace.

All animals we deal with can cause problems if not taken care of quickly and properly. It is not uncommon for residents in or near the cascades to come into contact with a bat roosting on the outside or on the inside of their homes. Bats are very small and can fit into spaces as small as a dime! Our bats here in Washington typically migrate, however sometimes, come fall, they choose to stick around. Then, you're stuck with a colony or a nursery living in your attic space. They coloniz 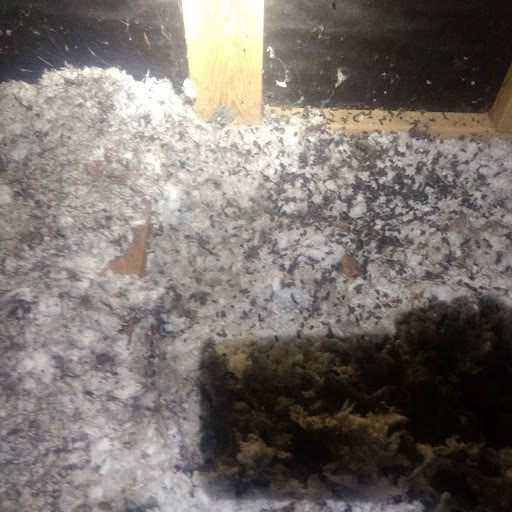 e together for warmth in attic spaces or up in rafters and can leave droppings and urine everywhere. This can be extremely costly! Not only will they be causing damage but they can also be a safety hazard for you and your family. Here at Critter Control of Seattle, we offer a wide variety of services including trapping and removal and exclusion, repair, and clean-up for any animal that may choose to move in with you without your knowledge. The fact of the matter is, everyone deals with wildlife. You are not alone. 206.431.6833