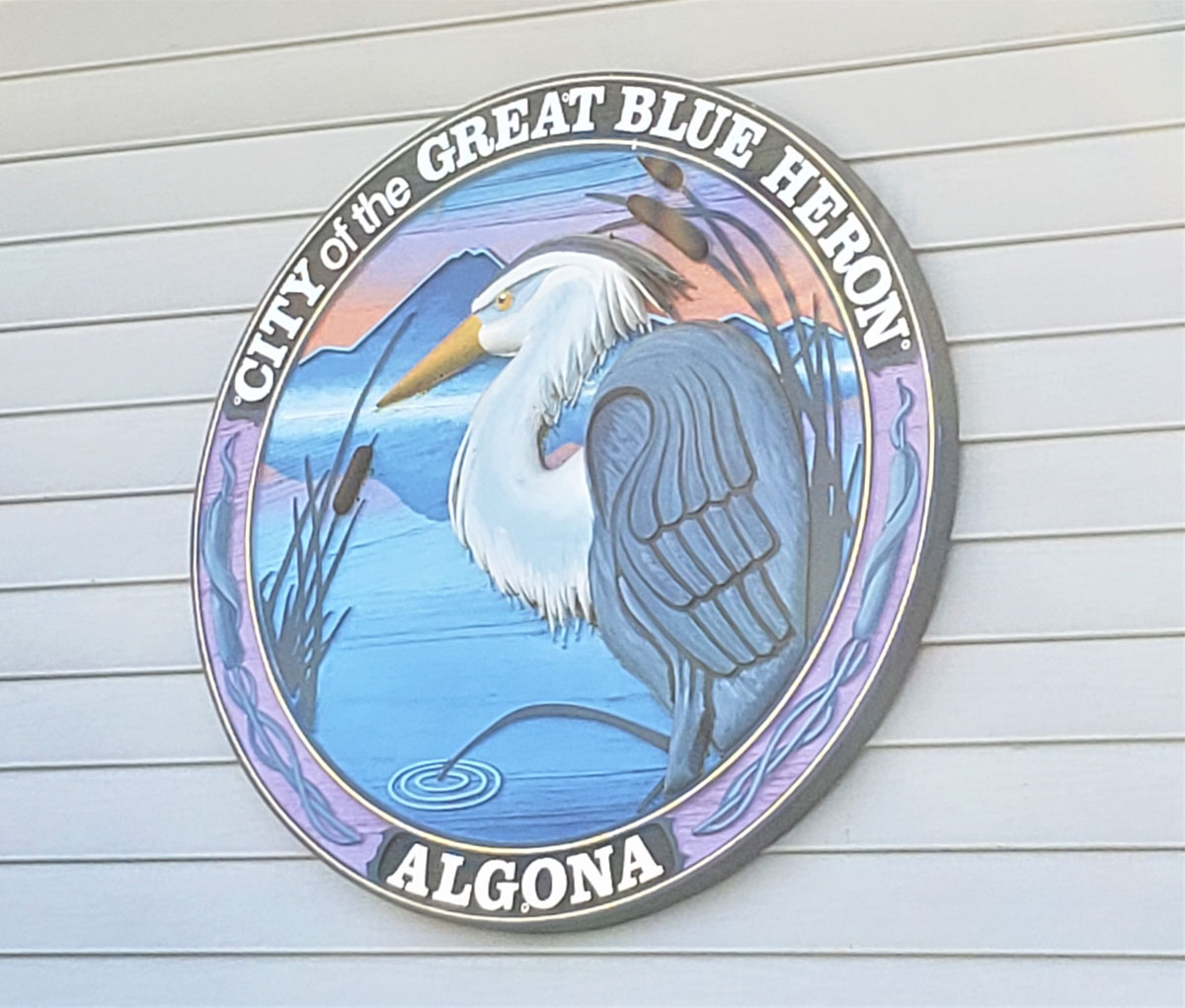 Algona was first purchased in 1874 by L.S. Rogers. It was then sold to the Hillmanns in 1906, and is the first mention of an easement for the right of way, for the interurban railway between Seattle and Tacoma. It was a city rich in soil for vegetation. The name Algoma was suggested, an Indian name meaning "Valley of Flowers", and was submitted, but for some reason the name of Algona was substituted. It was a town full of life, festivals, and dancing. Mayor John Matchett had a huge take in the growth and development of Algona. He served 3 terms between 1968 and 1987. He guided the city through several projects including; building new roads, putting in a new water supply system, building a new school, and extending highway 167. Between 1984 and 1988 Algona had continued growth in business, one being The Tharco Manufacturing plant renting out a large area for packaging foam plastics. Algona is an old city, with older buildings, as well as new growth. There is always the possibility of animals gaining access to your home. 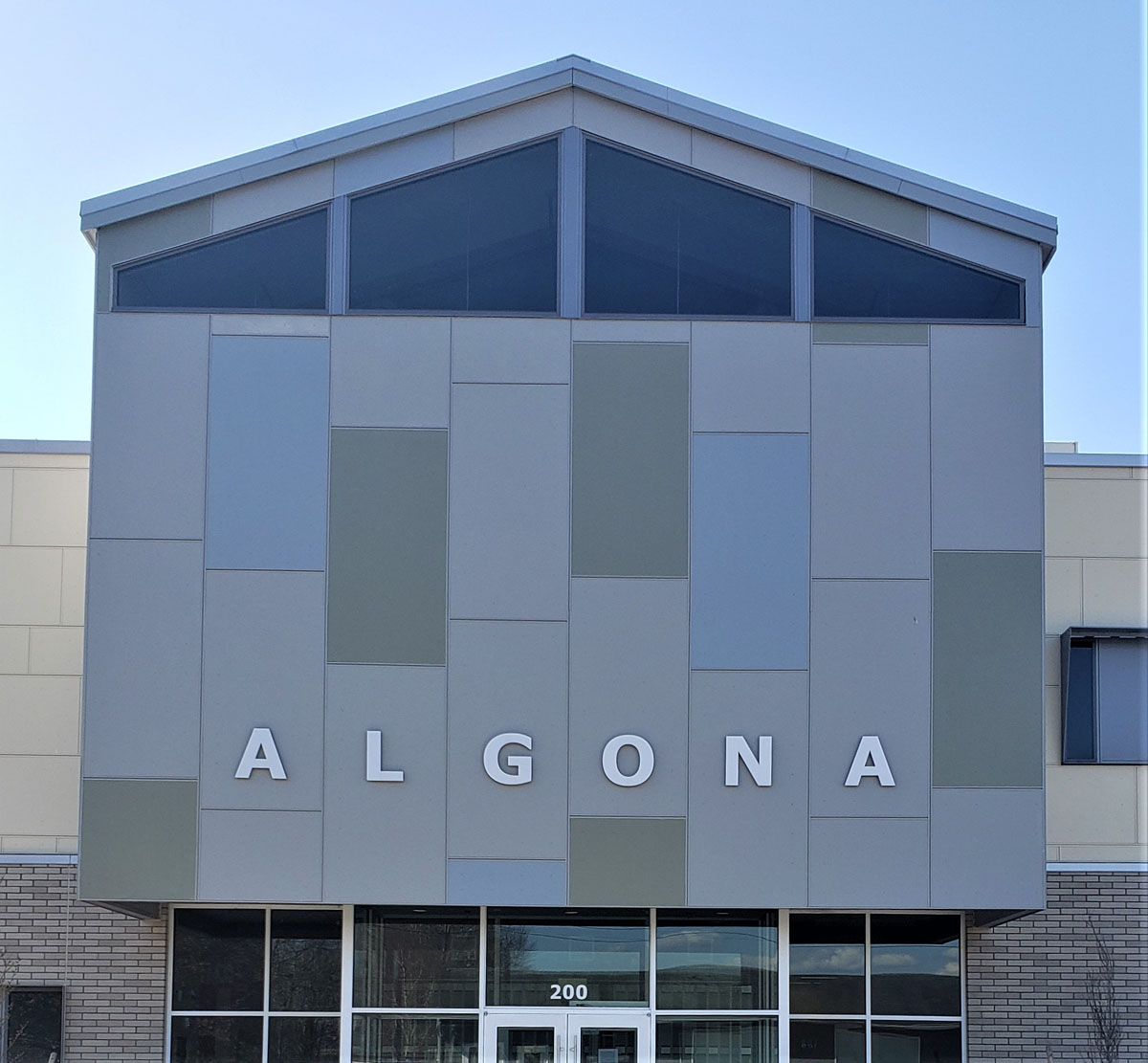 Algona is not only diverse when it comes to it's residents, but also when it comes to it's wildlife. Most commonly in Algona, we see rodents, raccoons, skunks, starlings, and opossums. Rats and mice are known to chew their way into attics, crawlspaces, or even living spaces. Skunks are very common in Algona. With ample places to hide and lots of lush vegetation around, in addition to natural watewr sources, Algona is the perfect home. Skunks spray a very pungent liquid from two glands located near their anus. They tend to spray when they are scared or defending themselves. Skunks are talented diggers and find no problem digging their way under homes and sheds to make their nests. Skunk trapping is very smelly but definitely worth getting the critters gone in the end!

Skunks can be responsible for thousands of dollars worth of damage to your home. They can soil insulation with their urine and feces and spray, damage drywall, and dig large holes under your foundation. When wild animals gain access into your home, multiple diseases are introduced to the area. They are a health hazard to people, and even your domesticated pets. Many times upon inspection, the smell is enough to identify the problem area. The fact of the matter is, everyone deals with wildlife. You are not alone. 206.431.6833 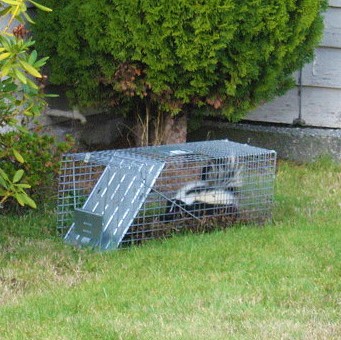