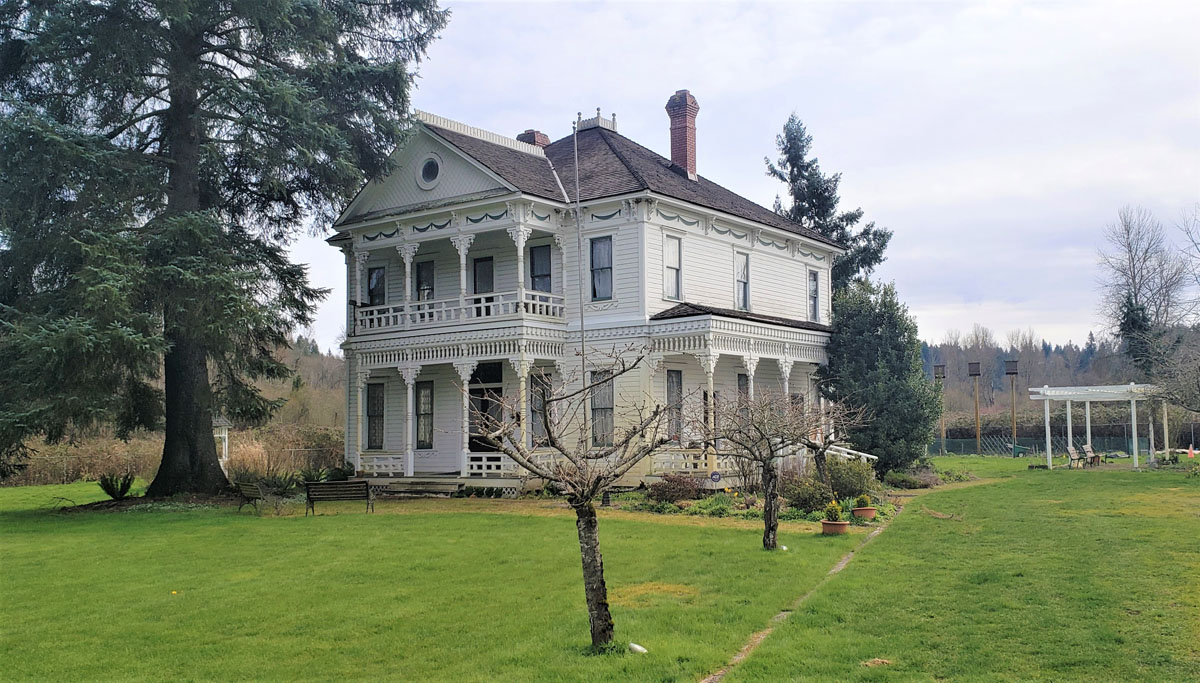 Located about 30 minutes south of Seattle and 25 minutes North of Tacoma, Auburn has become a growing mecca of many flourishing neighborhoods. The city is home to some of the earliest settlers in King County due to the fertile river valley land, which became prime real estate for crop production. Auburn has contributed to environment preservation. The Auburn Environmental Park (AEP) is an innovative project that seeks to create a regionally significant open space in an urbanized area that offers opportunities for wetland ecosystem restoration, fish and wildlife enhancement, water quality improvement, economic development, storm water retention and flood control, public education, and recreation. The AEP is an approximately 120-acre area that is bounded by 15th Street NW to the north, the Interurban Trail to the east, West Main Street to the south and State Route 167 to the west. 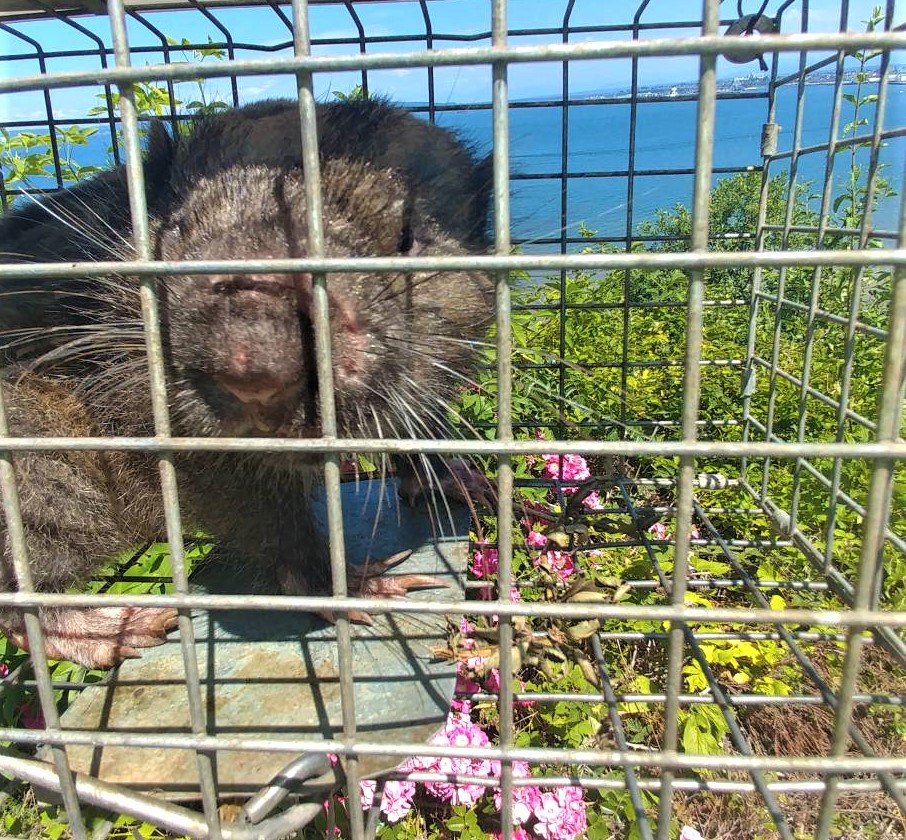 Auburn still has many critters that interact in the urban environment and come into contact with its residents. Some of the animals we have dealt with in Auburn have been from the smaller critters such as bats, rats and rabbits to the larger animals such as raccoons and mountain beavers. Please refer to the professionals at Critter Control of Seattle for advice or help. We handle the trapping, assessments, reinforcements and clean ups, if need be, for many wildlife issues. You could say we are the one-stop shop in pest control.

We have dealt with everything from moles, rats, bats, raccoons and beavers in the Auburn area. We have helped in ridding a resident of bats that were wedging themselves into a tile roof, causing noises and damage, to an instance where a raccoon had made its way from an attic into a homeowner's living space; in the process injuring itself and then running around in the house bleeding. Our team of technicians cornered it into the bathroom and successfully removed it from the premises. Whatever your wildlife problem, we've got you covered!  The fact of the matter is, everyone deals with wildlife. You are not alone. 206.431.6833 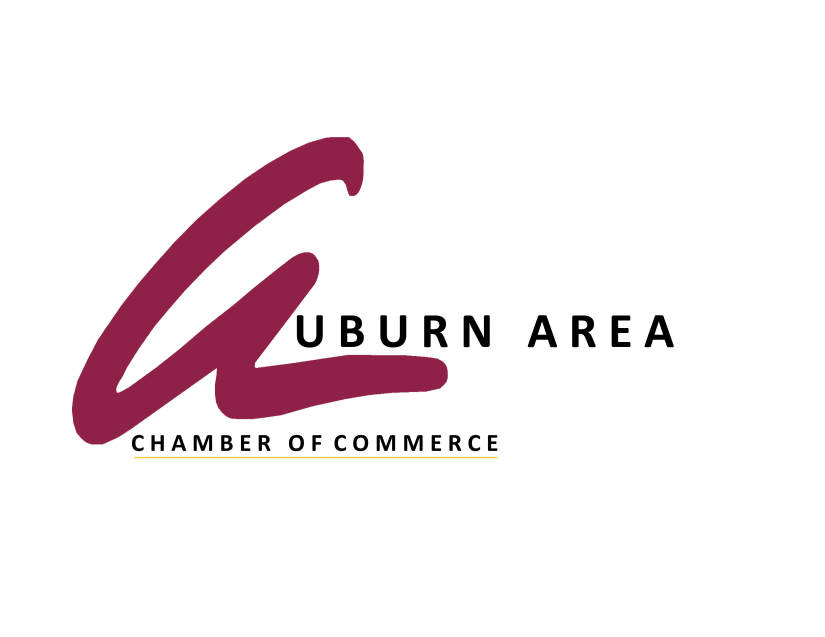