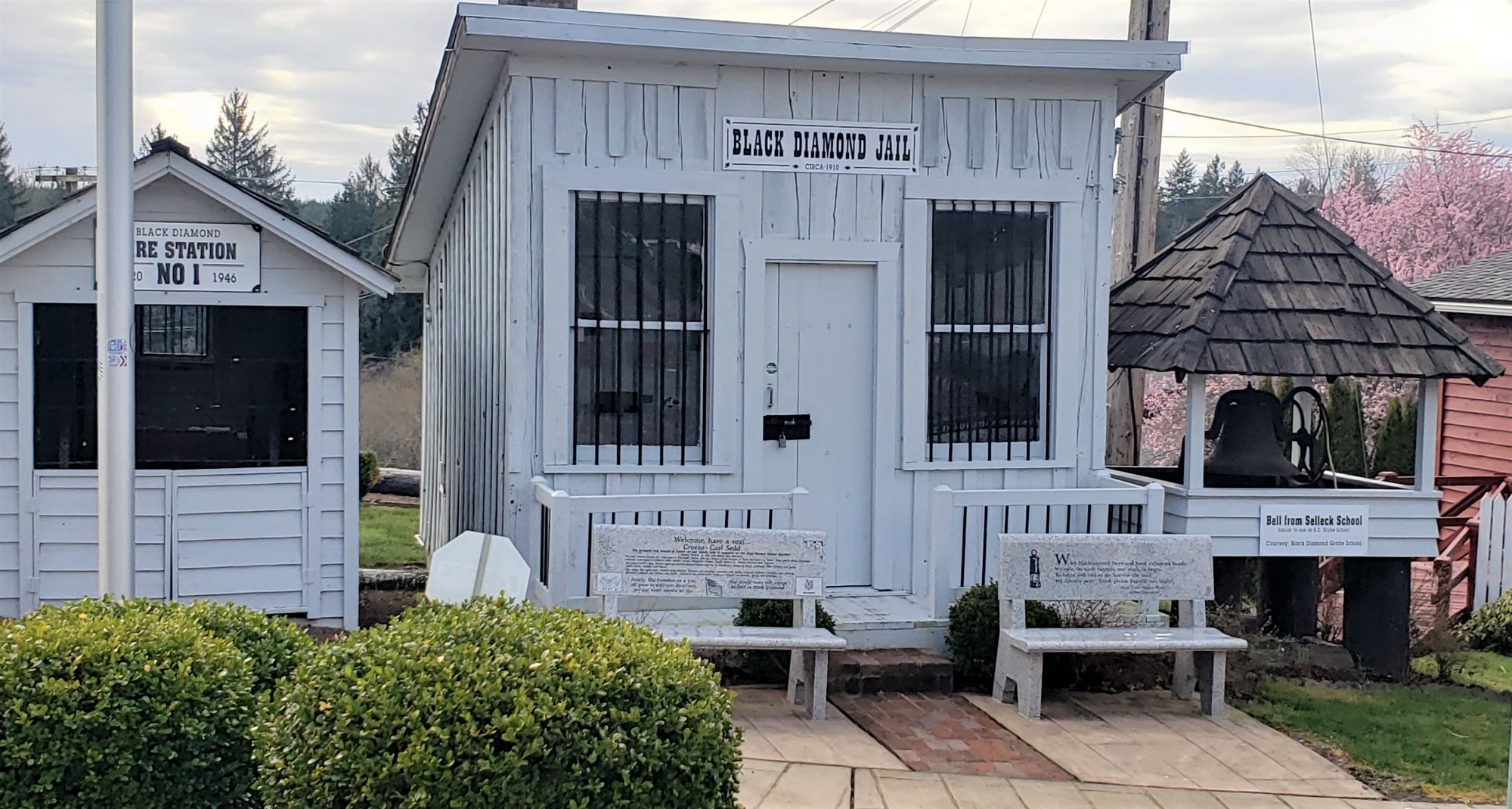 Black Diamond is rich in history and its name originated from its coal mining operations in the 1880's and resurgence in the 1930's. Some historic structures are still in existence today like the Black Diamond Bakery, Black Diamond Historical Museum of History, and the Black Diamond Cemetary which has been reported to 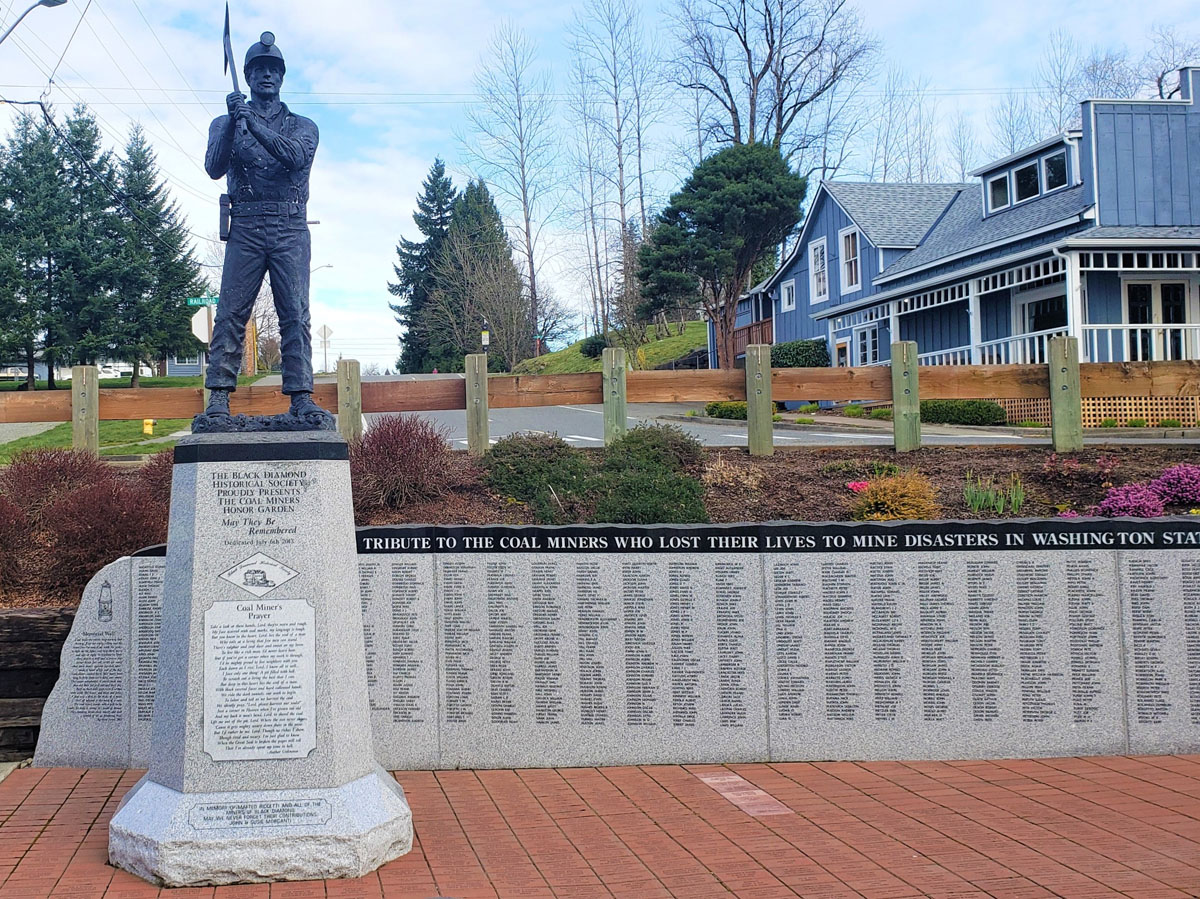 be one of the most paranormally active cemetaries around..  Black Diamond was officially incorporated in 1959 and has been growing steadily.  It was home to famous residents such as folk musician, Brandi Carlie, and baseball player, Edo Vanni, as well as various not so welcomed nuisance critters. 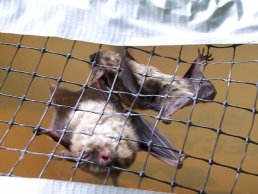 Black Diamond still has many critters that interact in the urban environment and come into contact with its residents.  Some of the animals we have dealt with in Black Diamond have been from the smaller critters such as bats, rats and squirrels to the larger animals such as raccoons.  Please refer to the professionals at Critter Control of Seattle for advice or help.  We handle the trapping, assessments, reinforcements and clean ups, if necessary, for many wildlife issues.

Black Diamond has an eclectic wildlife scene...from rats to raccoons that often create much structural damage to personal property.  Urban sprawl plays a major role in creating conflicts that often occur between wildlife and people.  The fact of the matter is, everyone deals with wildlife. You are not alone. 206.431.6833