Bothell, Washington was originally inhabited by early Native Americans. Specifically, a sub-tribe of the Duwamish Indians known as the 'Willow People'. On more than one account, the willow people were known to be very aggressive people, and on more than one occasion they were found to attack smaller tribes. Many of these attacks happened around 1832 when the Hudson Bay Company built its trading post at Fort Nisqually. Later, in 1876 one of the first Canadian lumberman moved into the area now known as Bothell. His name was George Brackett, and he moved to this area to begin a logging operation. Logging was the main source of income during this time, and as trees fell, farms and ranches were constructed in their place. In 1885 Brackett sold 80 acres to a 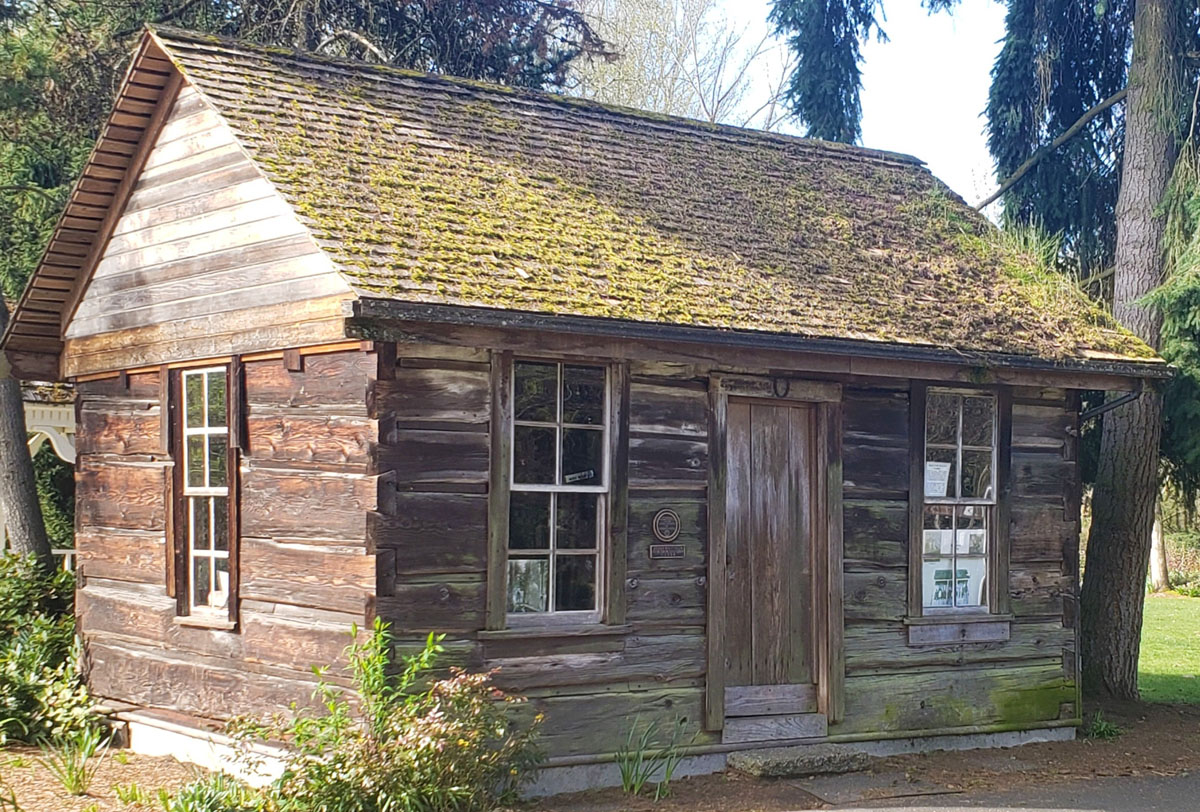 Pennsylvanian named David Bothell. Bothell built a home, and much like a hotel began to take in boarders. Soon after, the home burned down from an unknown reason. After this happened, he constructed a more elaborate building, and called it the Bothell Hotel. After the hotel was built, the community began to grow at a rapid rate. Much of the large farms and ranches began to sell their large plots of land, and residential homes were put in. Unlike today's world, In the 1990's Bothell's need for jobs was raising faster than the population. Bothell is a very established city, has a diverse population, and a big city feel. 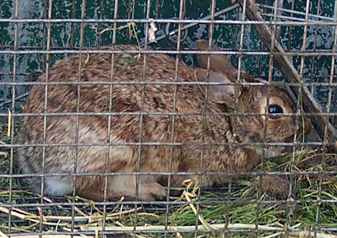 One of the most common animals we deal with in Bothell are wild rabbits. These cuddly little creatures can cause a lot more damage than you could think! Most rabbits will live together in large burrows called warrens. These warrens will have many exit and entry holes for quick cover, or a fast escape.

A rabbit's warren can cause substantial damage to your yard. If you find yourself watching the fluffy cotton tails in your backyard, you could also be looking at possible sink holes, multiple dug out entry and exit holes, and droppings all over. The cute little bunnies will not be so cute after they raise havoc in your yard.  The fact of the matter is, everyone deals with wildlife. You are not alone. 206.431.6833