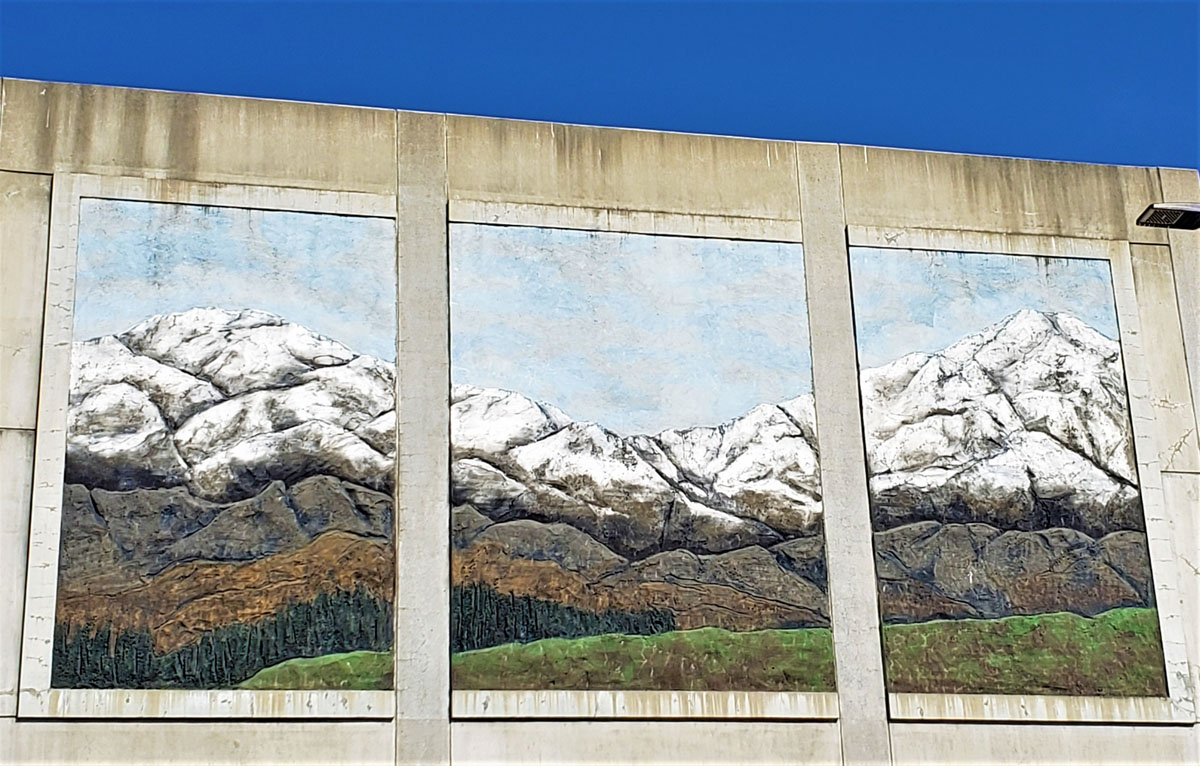 Incorporated in February of 1993, this City is still sometimes referred to as "Sunnydale" by some of its oldest residents. Folk tale says that one of the earliest settlers, Mike Kelly, gave the area the name after emerging from the tree line and exclaimed, "This is truly a sunny dale." The town was later named after some of the first people to have moved and established themselves in the area in 1884, the Burian's, who settle down and grew a community named for them. Over the years the name was spelled 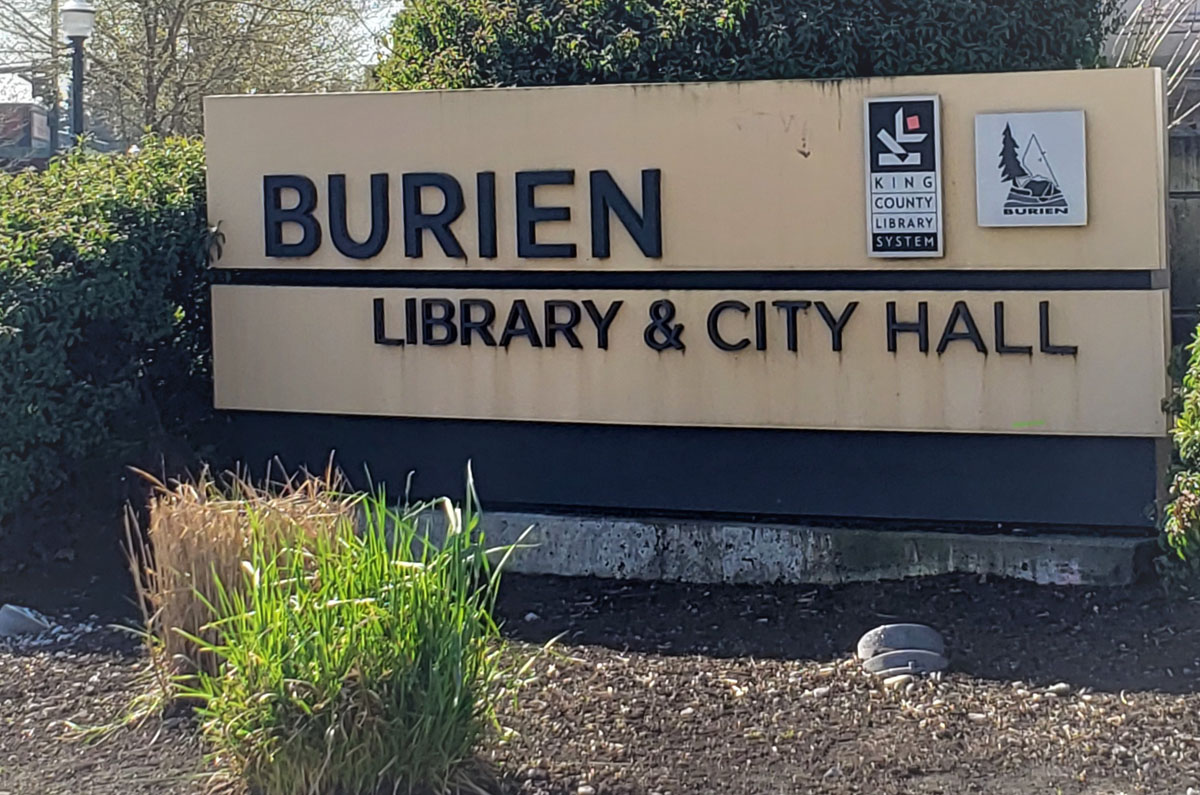 incorrectly so often, the town inherited the misspelling and took on the name we all know today, Burien. Since its expansion in 2010, Burien has become the 23rd largest city in Washington, and is home to around 51 thousand people. Tucked up next to Puget Sound, people were first attracted here by the hillsides, water access, and beautiful forested areas with amazing views of the water. 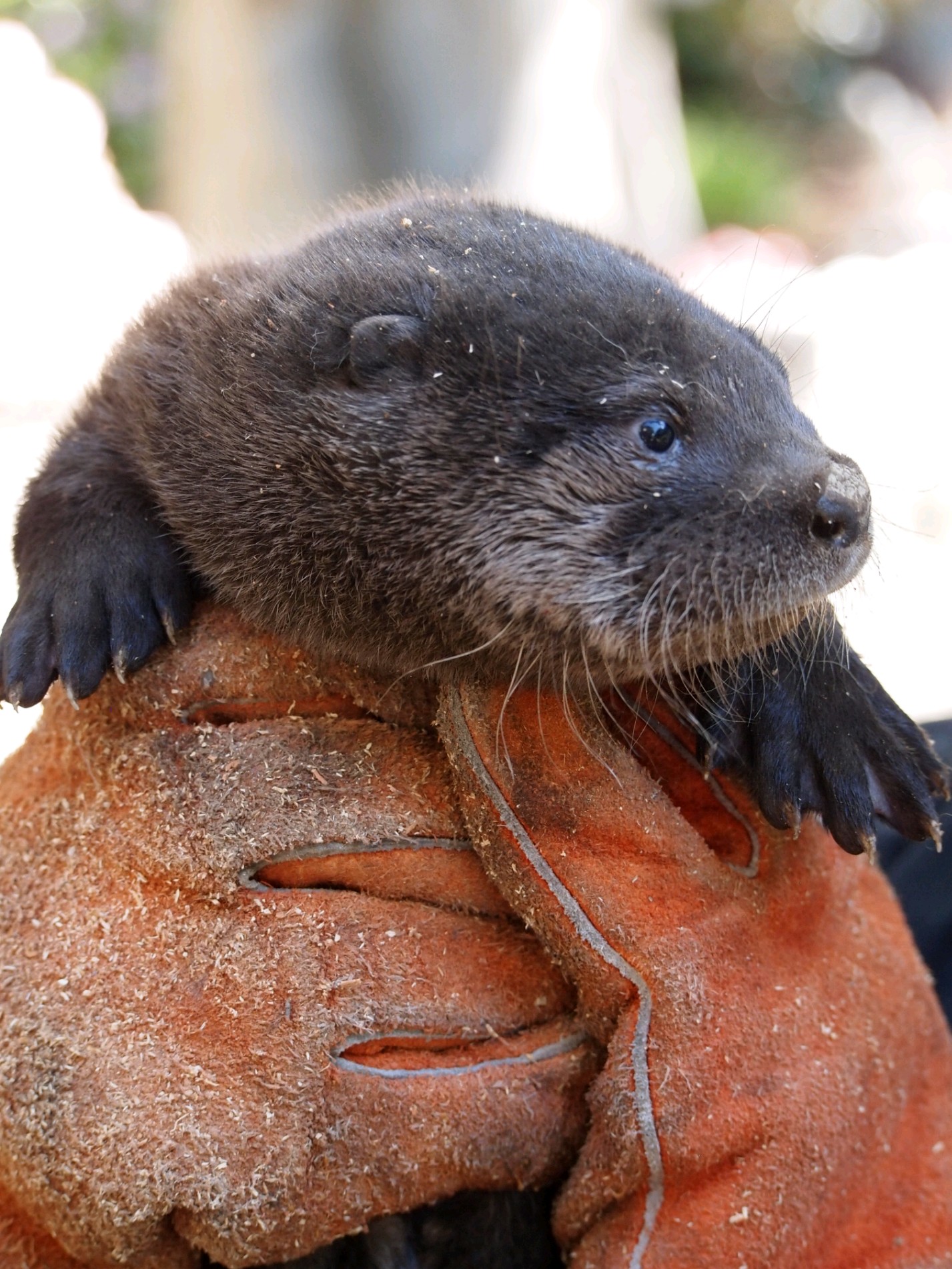 Burien, being on the edge of beautiful Puget Sound, provides a lush environment for all kinds of wildlife to thrive. Animals such as otters, raccoons, squirrels, and opossums are all common critters in this area. Otters are, often times, found along the shoreline or along the banks of rivers leading down into the sound. They eat small shellfish, invertebrates, bird eggs, birds, frogs, and much more. Sometimes they make themselves right at home in the crawlspace of an unknowing homeowner. They leave behind bits and pieces of their smelly food and establish latrines that will leave your home smelling terrible! Refer to the professionals at Critter Control of Seattle to help with any of your wildlife control needs! 206.431.6833

Damage caused by these critters can vary anywhere from raccoons destroying your freshly-laid sod, to squirrels eating through the fascia on your century old home, to otters moving into your crawlspace. Whatever your wildlife needs are, we have you covered. We offer a wide array of treatment and control options to fit almost every need. Live trapping, exclusion, repair, clean-up; we do it all! Give us a call today to get more information about our services, or to schedule a consultation, today! 206.431.6833