Carnation is a small city in Eastern King County, located where the Tolt and Snoqualmie rivers meet. A city surrounded by pastoral fields, forests, rivers, and mountains. In the early 1900's, the city of Carnation became 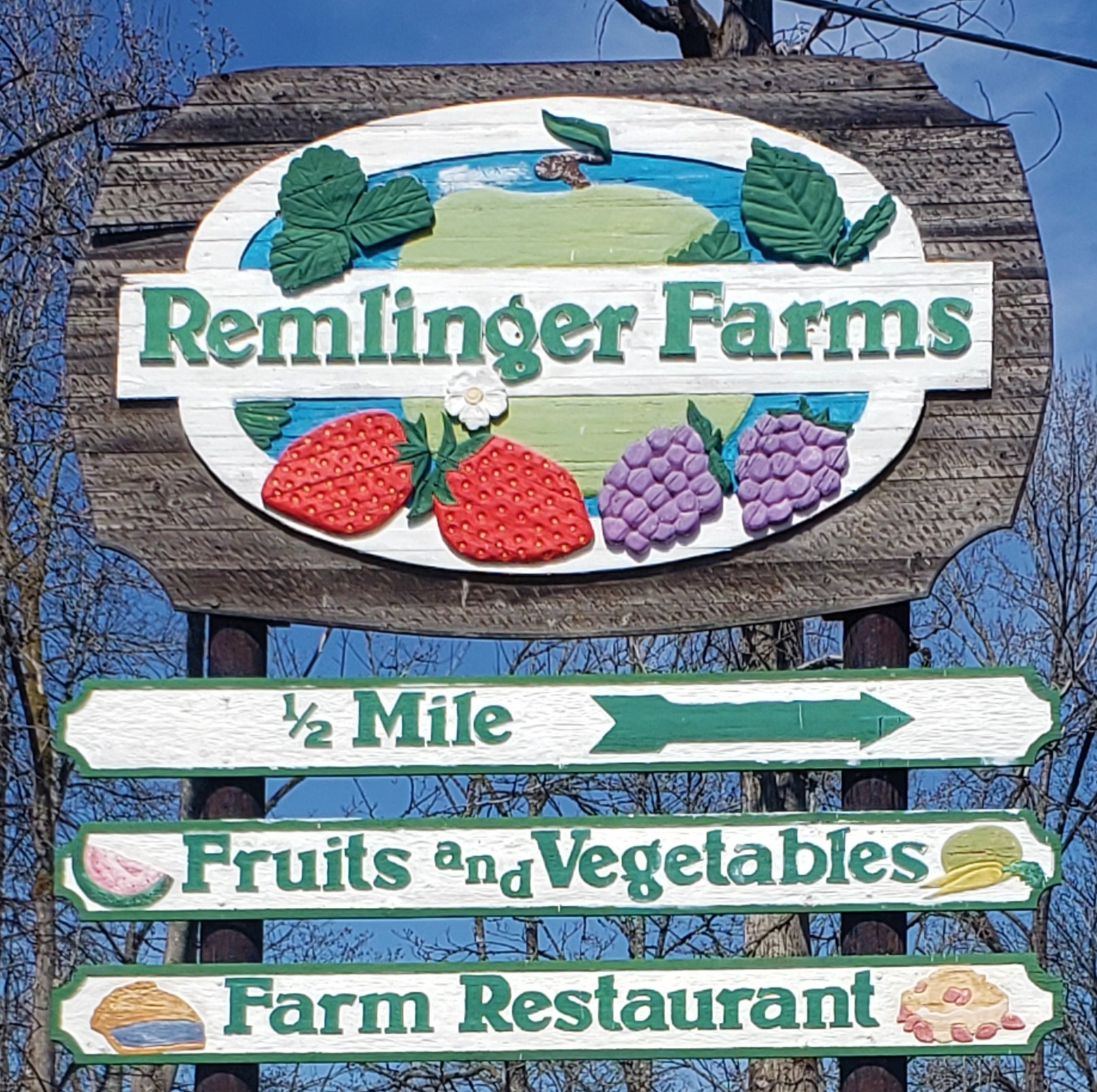 well known in history for dairy farming. Thousands of people would go and visit the Carnation Milk Farm every year. There was a world record set there for a cow that produced more than 37,000 pounds of milk. Because of the fame, the town was then named after the milk company. For many years the name went back and forth between two names, Tolt and Carnation. In 1951 it was finalized as Carnation. Today there is more than 500 acres of parks and recreational facilities available. Almost surrounded by wilderness, Carnation has wildlife interaction on a daily basis.

Carnation has a wide variety of animals that come into contact with its residents. From otters, to colorful 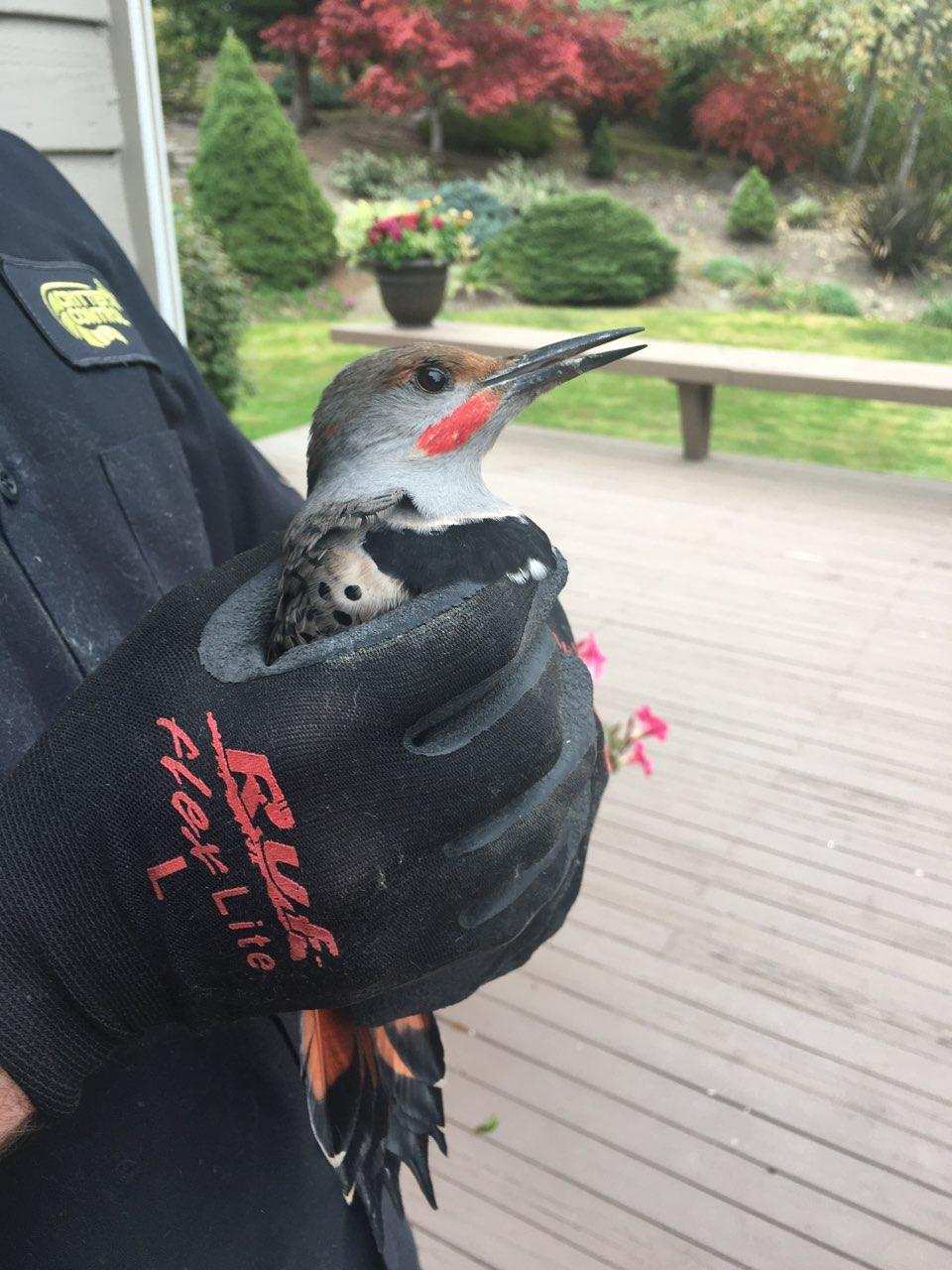 woodpeckers and raccoons, Critter Control of Seattle is here to help with all of your wildlife needs. Woodpeckers are beautiful when viewing from afar, however when they are drilling on the side of your house they become less so. Many species of birds are protected species, one is the northern flicker. Northern flickers are not active year round, they migrate south for the winter like many of their distant relatives. However, they seem to be most active in the spring time, and the fall before they migrate. They seem to like going out with a bang so to speak.

Woodpeckers, like the northern flicker, are known throughout the United States for their unique behavior. Woodpeckers will drill into trees to nest, to show dominance or their territorial display, or find bugs to eat. But sometimes, unfortunately they will choose a house to do so. When you have a woodpecker, you will know. The drilling on the side of your home will be enough for wanting them removed, but the holes they create are much worse and can cost hundreds, or thousands of dollars worth of damage. The fact of the matter is, everyone deals with wildlife. You are not alone. 206.431.6833 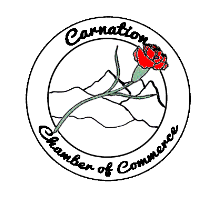