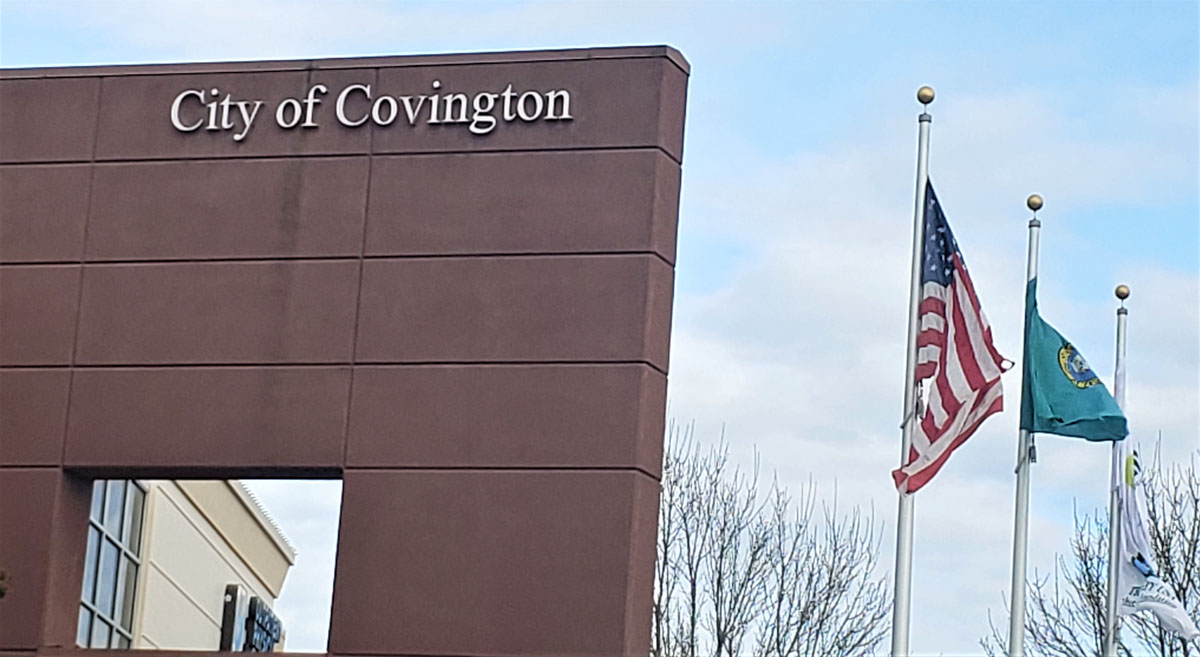 Once known as "Jenkins Prairie", Covington, Washington is now a thriving city. In the 1880's this was the Northern Pacific Railway's stop between Auburn, WA,   and Kanasket, WA. They built the stop to improve the primary East - West route across Stampede Pass. A railroad surveyor by the name of Richard Covington was the primary surveyor working on the Auburn to Kanasket stretch. The stop was eventually established and named after him. In 1890 the Covington Lumber Company was formed at the Soos Creek and Northern Pacific Railway junction. A dam was built on the creek to create a log pond, and even back in 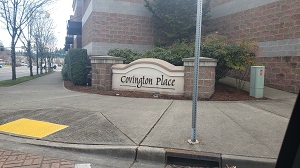 the day the Game Department required them to put in a fish ladder for the salmon. The lumber mill was widely known until the Great Depression, and eventually was removed in 1940. Officially founded in 1997 on August 31st, the city has continued to grow and is now booming with diversity. Covington also has a very diverse population of wildlifebeing settled right in the midst of forests, rivers, mountains and valleys.

Covington experiences all sorts of wildlife in all shapes and sizes. From mountain beavers and rats, to raccoons, opossums, and squirrels. If you are experiencing any sort of wildlife, whether it's in your home or on your property and getting too close for comfort, give us a call to see how we can help! You could call us the one-stop shop for all your pest control needs, as we offer repair and clean up services to keep your home pest free. 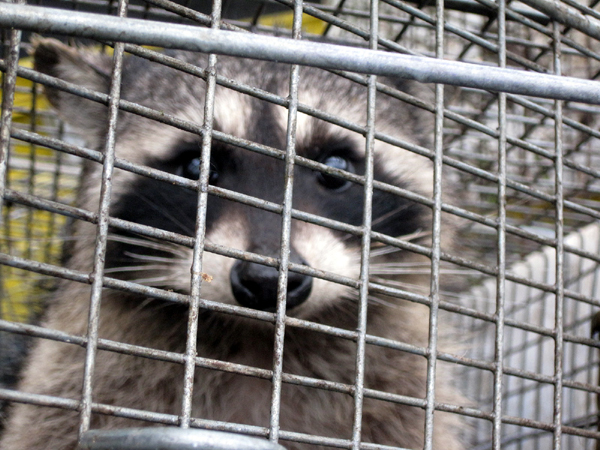 All animals we deal with can cause problems if not taken care of quickly and properly. Raccoons, for instance, prowl the outlying properties, and will occasionally snag small livestock or get into your garbage. Not only will they be causing damage but they can also be a safety hazard for pets and your family. Here at Critter Control of Seattle we offer a wide variety of services including trapping and removal of raccoons and many other animals that may decide to move in with you. The fact of the matter is, everyone deals with wildlife. You are not alone. 206.431.6833