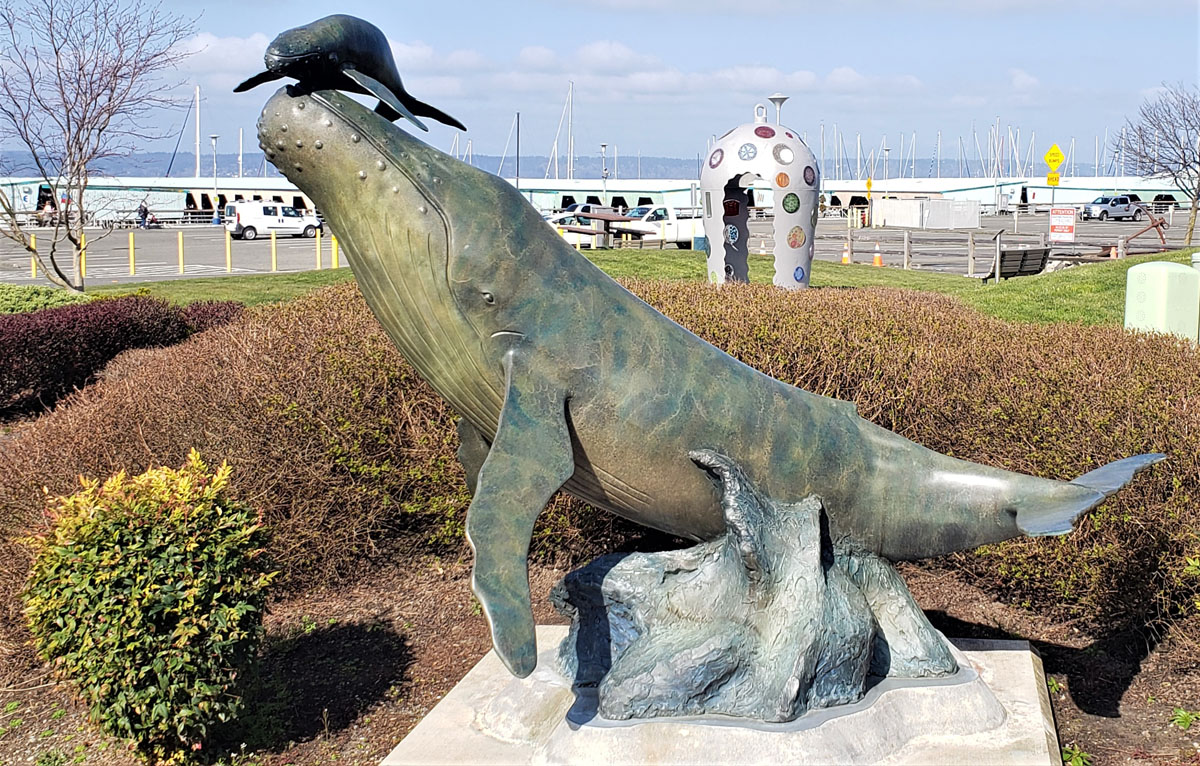 Referred to as a "City of Pioneers", Des Moines is a place full of life. First settled by the Native Americans, the area was seen as a place to thrive in. With fresh water, streams full of spawning salmon, lush forest, high ground, and Puget Sound to the west, is wasn't long before European settlers found and fell in love with the 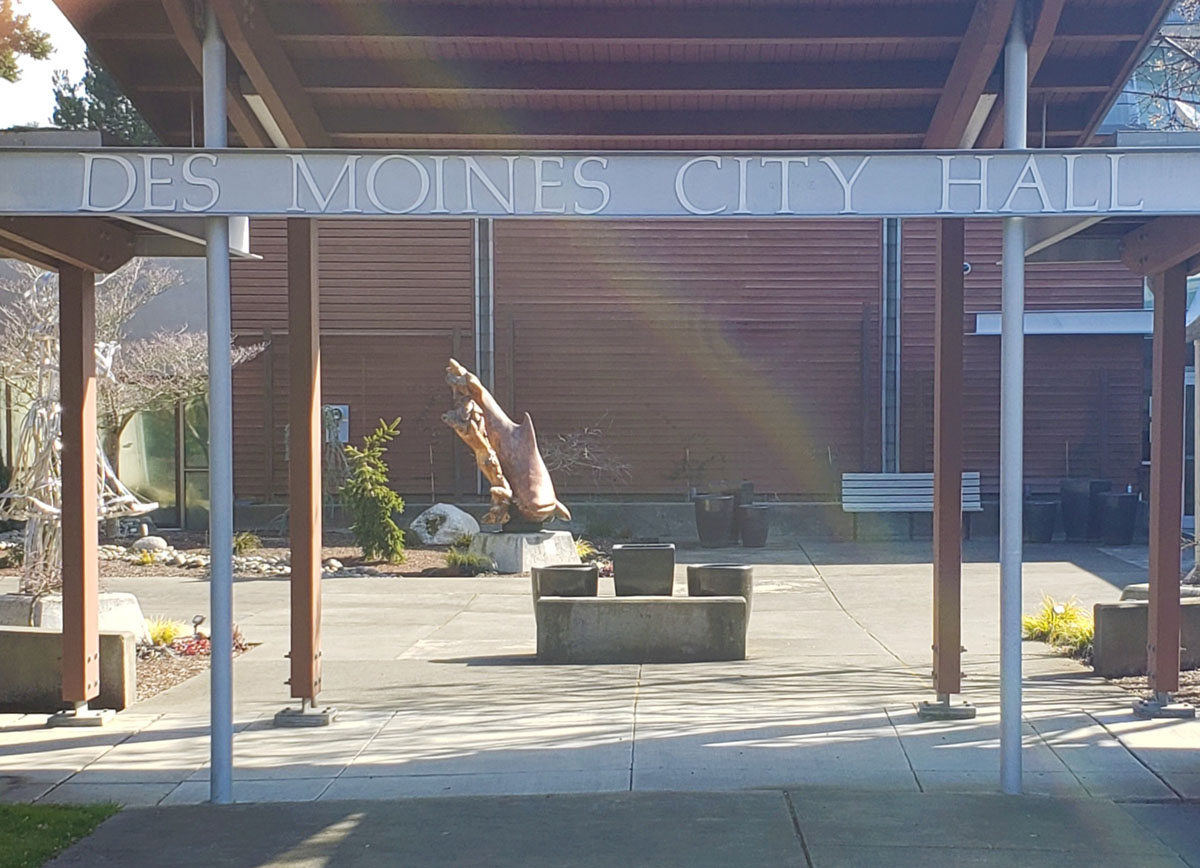 area. The first non-native settler to establish a homestead in Des Moines was John Moore, in 1872. In 1890 the Des Moines News described it as "The best and most prosperous city on Puget Sound." After WWII, the population here grew and businesses were booming. This led to the city's official incorporation in 1959. Now, Des Moines has an attraction for everyone. From the Marina and pier with the farmer's market in the spring and summer, to the state parks on the edge of the water, it's obvious why this area was such a popular destination for the first pioneers.

With lots of trees for shelter and water for drinking, it's not surprise that Des Moines is a home for animals of all shapes and sizes. Both prey and predator live and thrive in this landscape. Animals such as raccoons and opossums are common to find in neighborhood areas, digging through trash cans or tearing up yards. Birds, like starlings, are also a common issue with homeowners in the area. Starlings are the most infamous for getting into fan vents like bathroom and stove range vents, and into soffit vent holes with compromised screening. Starlings can have more than one "clutch" of eggs in a year so sometimes they will come back to the same area more than once to lay their eggs. They are also able to open up things with their beaks as their beaks are stronger to open than they are to close. This means even if the fan vent has a flap-type cover over it, it doesn't necessarily mean it will keep starlings out. 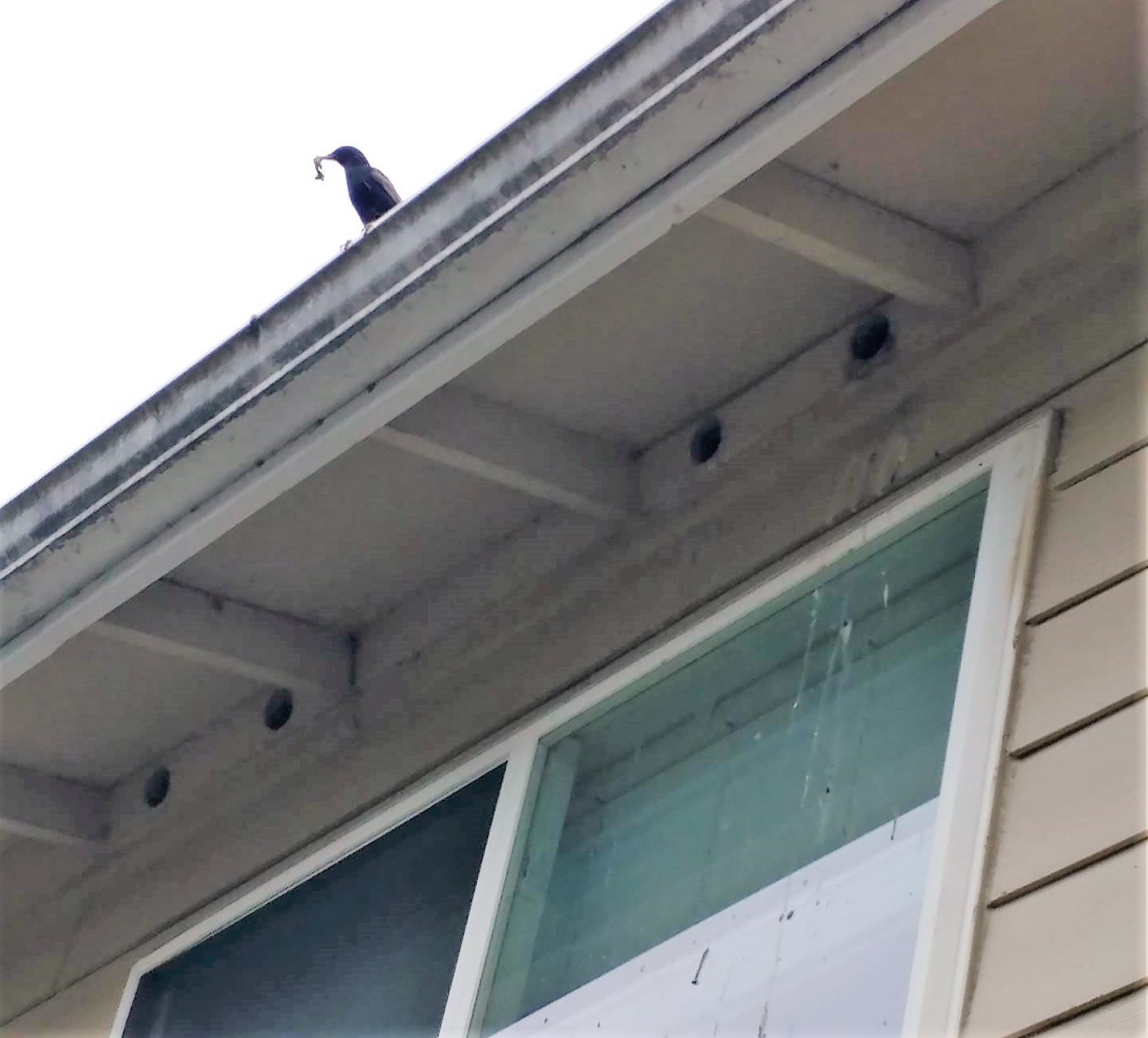