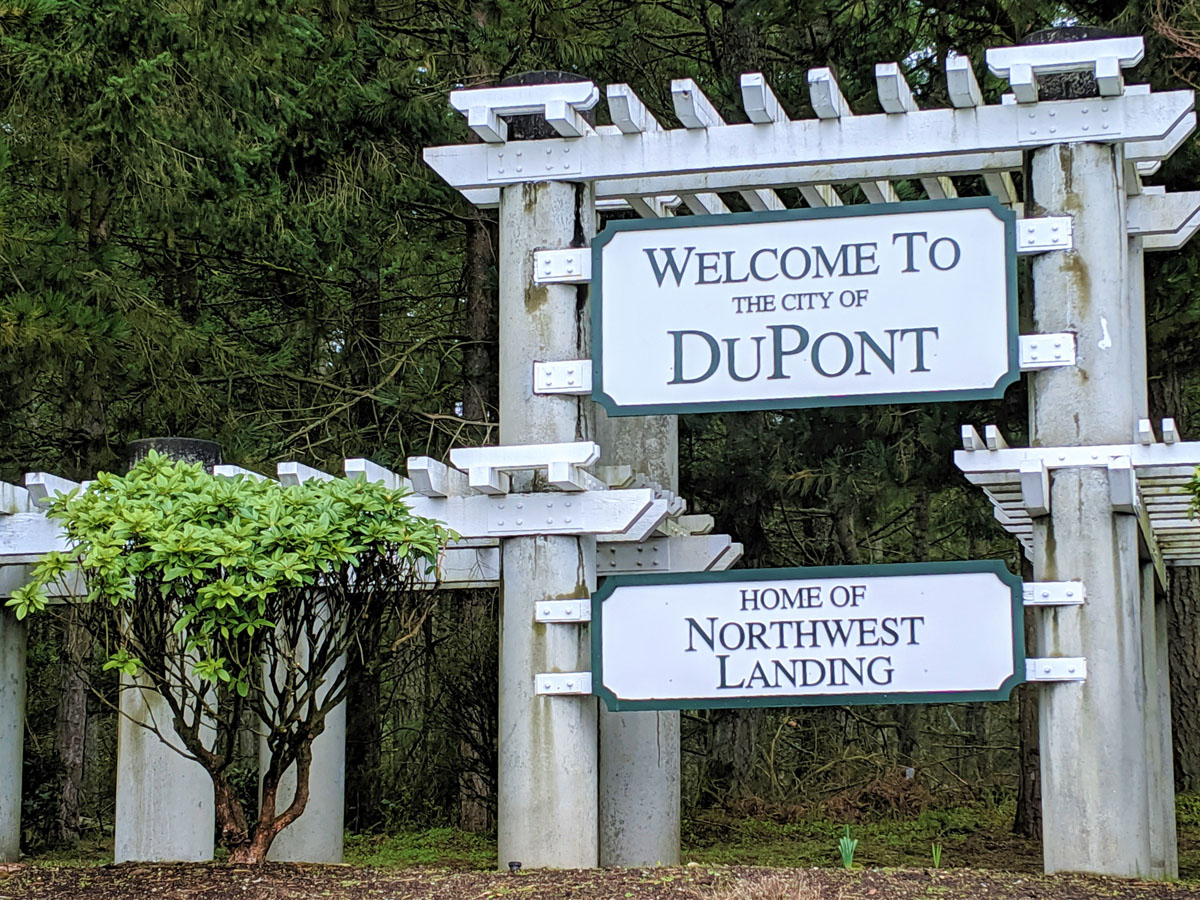 For thousands of years, the Nisqually Indian Tribe lived all around the area that we know to be DuPont today. This small city, situated between Olympia and Tacoma, was originally incorporated in 1912, but was re-incorporated in 1951. The first celebration of the American Independence Day held west of the Mississippi River, was held in Dupont in 1841 by a member of The United States Exploring Expedition, Charles Wilkes. Later on, the area was flooded by hundreds of workers and their families after the construction of an explosive manufacturing plant was established in 1906, by the E.I. DuPont de Nemours Company, naming the town after themselves. In 1976,

Weyerhaeuser bought the entire 3,200-thousand acre plant site, after the market for explosives dropped drastically, and intended to use it as a lumber export facility; but changed their focus to land development when the lumber market declined in the late 1980's.

With DuPont being situated near the Nisqually Wildlife Refuge, located to the southwest, this town sees many different kinds of wildlife passing through. Raccoons, rabbits, opossums, bats, 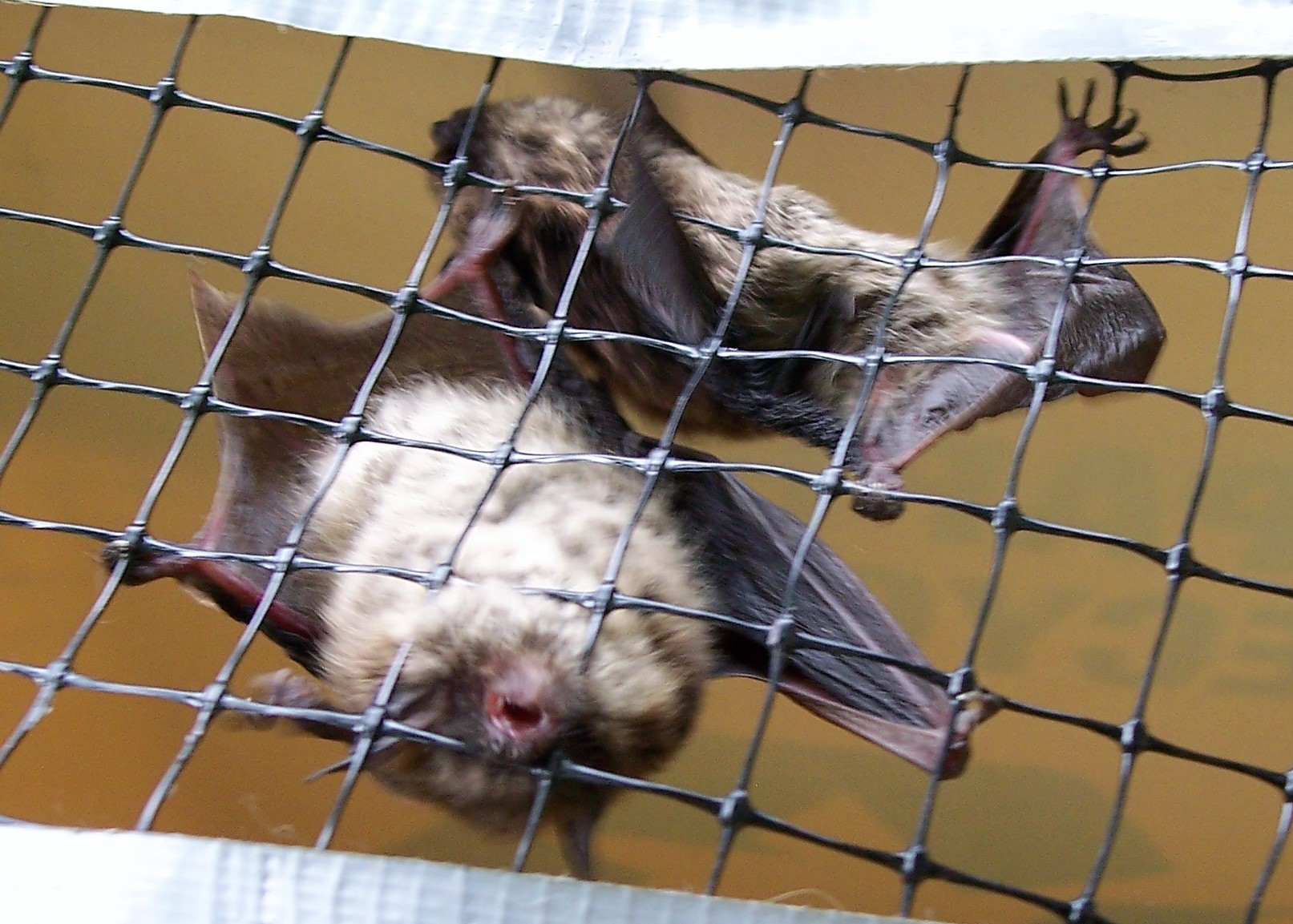 skunks, squirrels, and more, are all common critters in this area. With Puget Sound on one side and the wildlife refuge on another, it's not hard to believe that DuPont residents may deal with more wildlife problems that they'd expect to. Bats, for example, love to find warm, cozy attics to roost in and have their babies during the summertime. On occasion there are also cases where the bats do not migrate for the winter, and end up colonizing in a homeowner's attic all season. This can make for some serious trouble. Big and Little Brown Bats are most common in Western Washington. Though they range in size, bats can fit into some extremely small areas so sometimes it can be pretty difficult to determine where they are gaining entry.

While most critters are nice to look at and observe, you definitely don't want them in your home. Any species of wildlife can create damage, but catching it quickly and resolving the problem is the most important. Bat jobs can prove tricky sometimes because they aren't inherently loud or obnoxious animals. They do make squeaking and flapping noises, but if they are in an attic space far away from any regularly inhabited room, sometimes it can be weeks or months before anybody realizes they have made themselves at home. Bats, though small, can cause a great deal of damage to a home. They can soil insulation and drywall with their urine and feces, damage chimney chases and flues, and more. They also may bring in parasites with them and toxins in their feces. While they are excellent insect control, they are also one of the top carriers of rabies in the State of Washington. No matter what your critter problem is, Critter Control of Seattle has got your back. We deal with full attic and crawlspace clean-out and restoration, parasite control, disinfecting, hazardous waste removal, repairs, exclusion, and much more. The fact of the matter is, everyone deals with wildlife. You are not alone. 206.431.6833