Duvall, Washington has a very simple history. James Duvall and his brother, Francis Duvall, discovered this land in the 1870's. While in this area, they began logging the massive trees for their living. The Snoqualmie river, being a short half mile away from 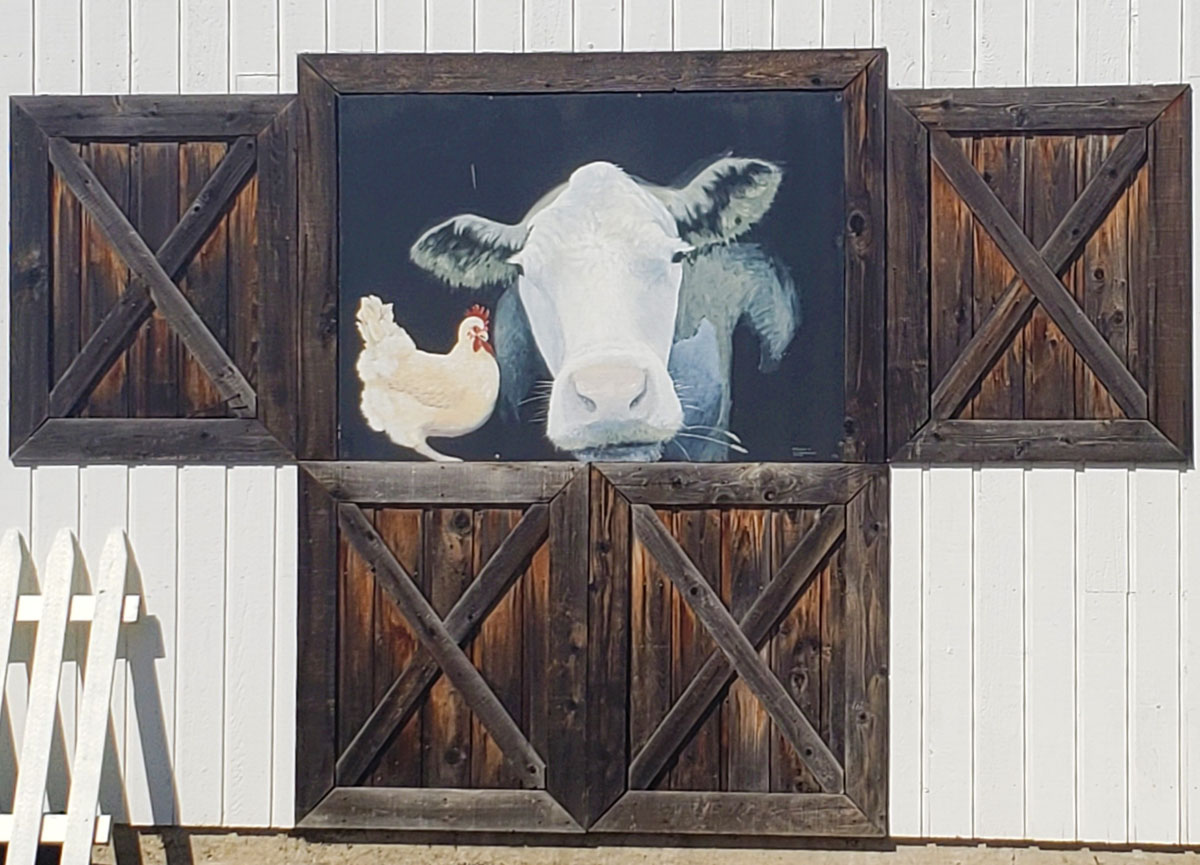 where the Duvall brothers were settling, was an ensured way for the transportation of logs and lumber. With such an ideal location, rich soil, and thousands of trees, Duvall was soon to be home to more than just the brothers it had been named after. Many of the first settlers were civil war veterans who received homesteading rights. The town was steadily growing, and slowly became more of an agricultural area. A small town located about a mile down the Snoqualmie river was Duvall's closest neighbor, and was called Cherry Valley. When the Great Northerns, Chicago, Milwaukee, and St. Paul railroads began building a railway along the Snoqualmie river, Cherry Valley was in the way. After long thoughts, discussions, and some disagreements, it was eventually determined that Cherry Valley would be moved. This caused a real estate boom and on January 6, 1913 Duvall became incorporated. Now, Duvall is still considered a small town, and with it being so close to undeveloped areas they still have a substantial amount of wildlife interaction. 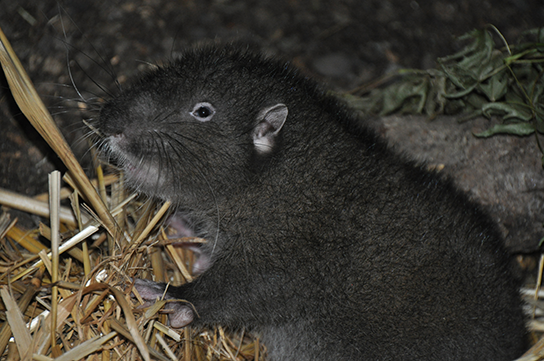 Duvall has a number of species it interacts with on a daily basis. We have had calls ranging from rats, and mountain beavers, to raccoons, opossums, and skunks. If you find yourself face to face with any of these animals, give us a call and we will work with you to help remove the critter. Not only will we help with removing the animal, but we also offer repair and clean up services as well. You could call us the one-stop shop for all of your pest control needs.

Mountain beavers are small (about the size of a large guinea pig), but they are known to cause some serious damage. When dealing with a mountain beaver, not only do you have to worry about damage to your gardens and landscaping; but you have to worry about erosion and in severe cases mudslides and sink holes as well. When a mountain beaver constructs their burrows, they generally burrow into hillsides, which can become unstable. Their burrows consist of a multiple chamber system, and because of the multiple weak points under ground, this makes the area more prone to landslides or sink holes. In these types of situations, we will refer you to an eco-engineer for further professional insight on how to resolve the situation. The fact of the matter is, everyone deals with wildlife. You are not alone. 206.431.6833