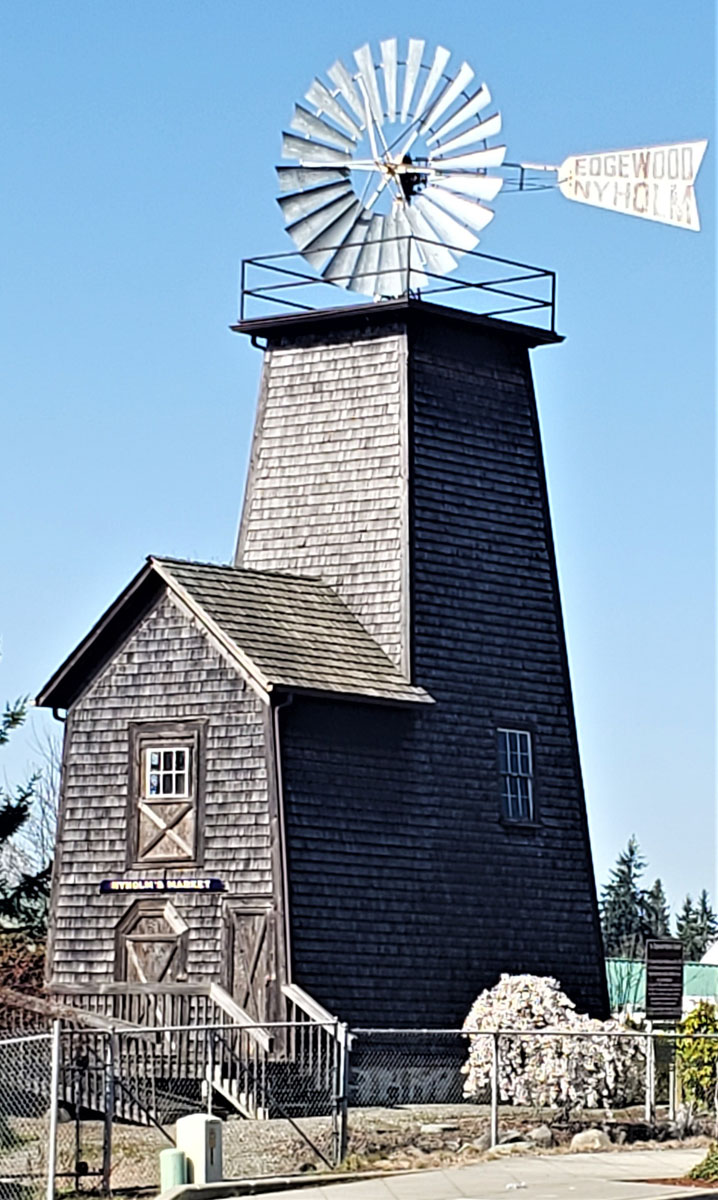 Edgewood, though only successfully incorporated in February of 1996, has quite a long history before that. Washington's first ever telegraph line ran right through the very heart of modern day Edgewood as it paralleled Military Road. It is believed that Edgewood was named in 1891 after school teacher, Mrs. Morris' home town located in Maryland. The history of this small town can be traced back to the Puyallup Indian Tribe that lived along the Puyallup River and on Vashon Island. This small town's only known, and recognized for that matter, landmark is the Nyholm Windmill. The windmill 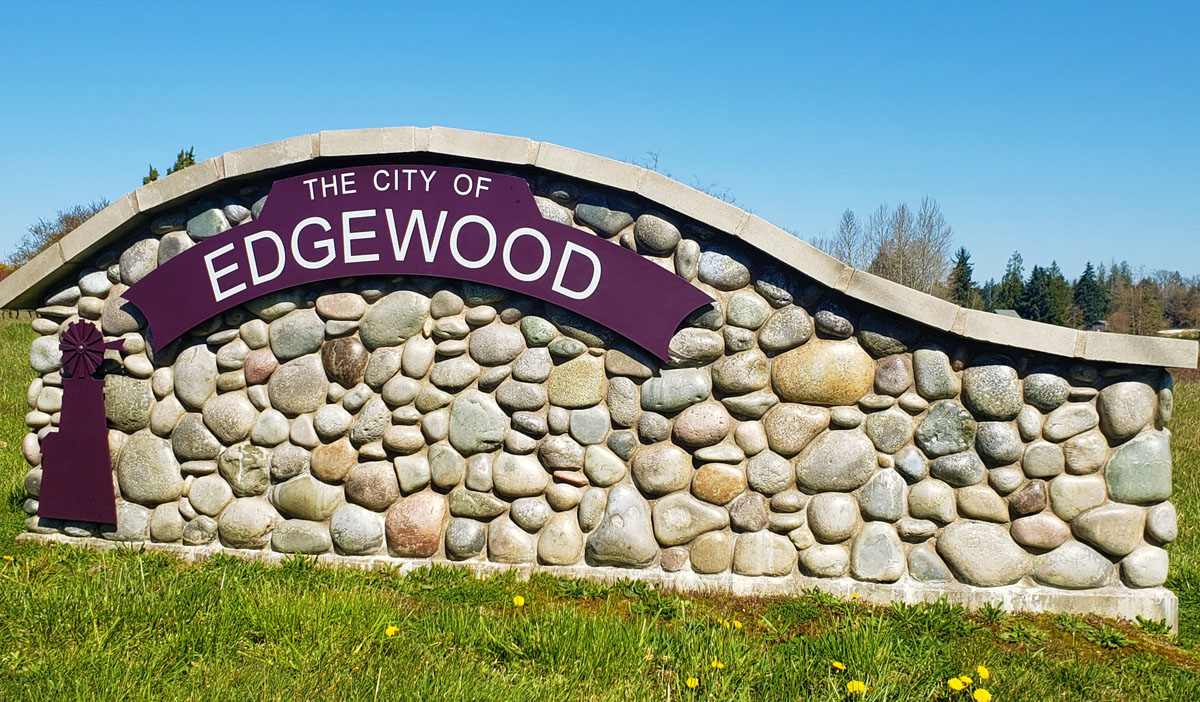 was originally built on the Nyholm Farm that would come to be the largest and finest farms in the area; producing hay, fruits and vegetables, and dairy.

Edgewood is home to a variety of different wild animals that take advantage of the beautiful landscape. Animals we have had dealings with in this area have been rodents, opossums, raccoons, skunks, and birds like starlings. These critters can move into some unsuspecting resident's home and make themselves cozy. Broken soffit vents, fan vents, and foundation vents are sure to seem like a warm welcome to these furry foe.

In Edgewood, skunks can become quite the nuisance animal when they invite themselves into urban areas. Not only do they have a very pungent odor, they can also cause damage to your yard and structures on your property. One of the most common complaints are when a skunk, or skunks, have made a denning area underneath someone's home causing residents to have to vacate the property until the animals have been removed and the smell dissipates. The fact of the matter is, everyone deals with wildlife. You are not alone. 206.431.6833