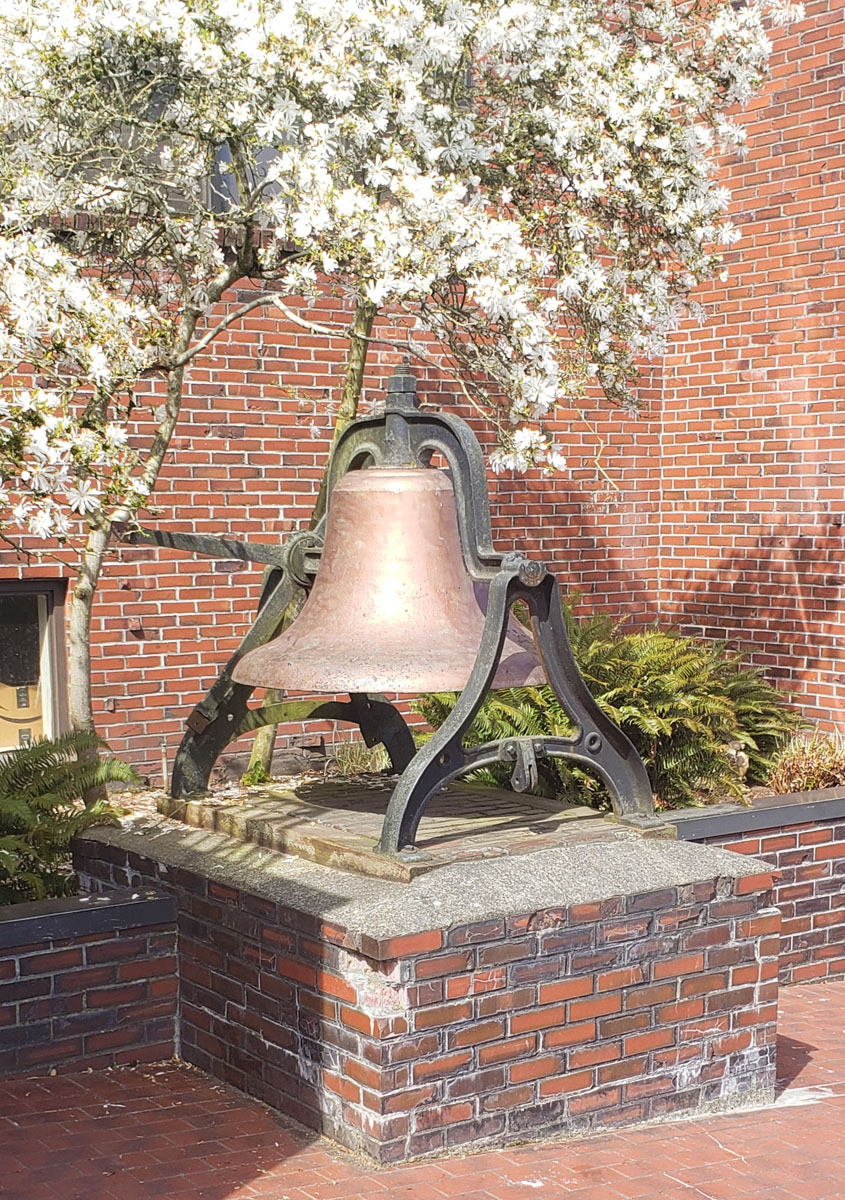 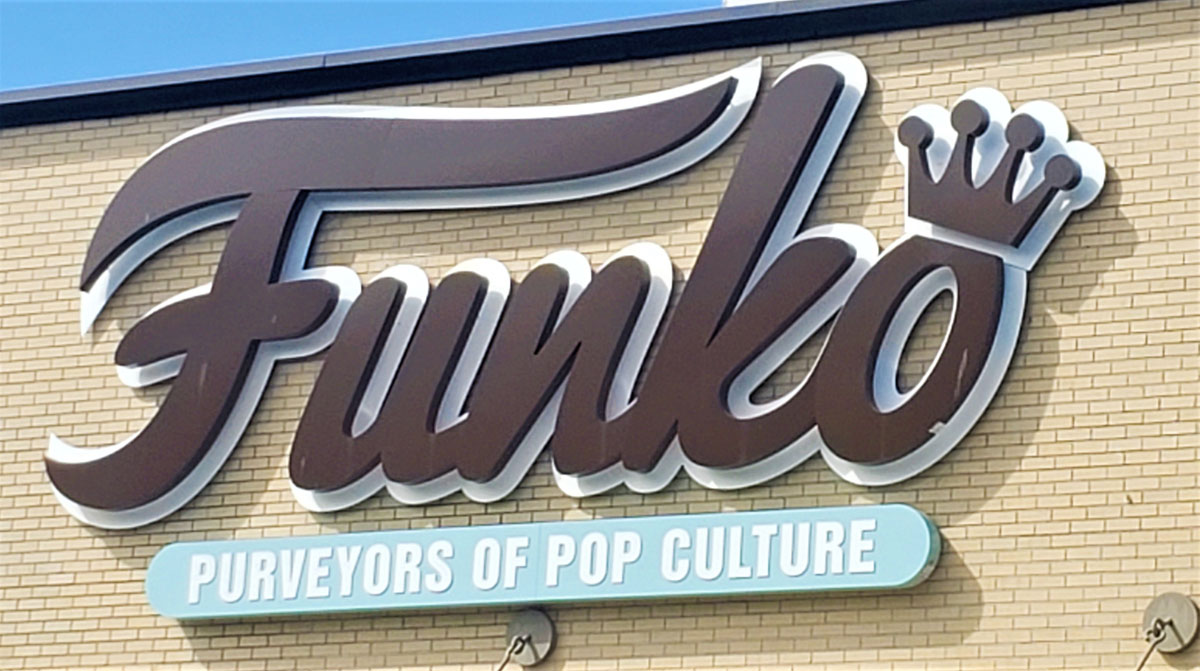 Everett, WA. is the largest city located in Snohomish County, and the 7th largest in the state by population. Everett is home to many prosperous businesses, including a Boeing plant, but is also home to lots of residential homeowners that work in Everett and Seattle. Originally home to Coast Salish native american tribes, the area was first documented and explored in 1792, during the Vancouver Expedition, by Europeans that landed on the Everett waterfront and claimed the land for England. Eventually, the local indian tribes would sign the Treaty of Point Elliott, in 1855, and relocate to the Tulalip Indian Reservation. Settlers slowly poured in and the area was covered in homesteads, and eventually businesses and sawmills. Port Gardener Bay was a busy port that allowed for fast imports and exports as well as passenger ships. The city grew more and more prosperous until it reached a point in 1893 when the citizens held a vote to incorporate; It passed with a solid 670-99 vote in favor. Today it is a very busy and successful city with ever-growing numbers of residents moving within its borders.

Everett still has many critters that interact in the urban environment and come into contact with its residents. Some of the animals we have dealt with in the area have been from the smaller critters such as bats, rats, and insects to the larger animals such as raccoons, opossums, and squirrels. Please refer to the professionals at Critter Control of Seattle for advice or help. We handle the trapping, assessments, reinforcements and clean ups if need be for many wildlife issues. You could say we are the one-stop shop in pest control.