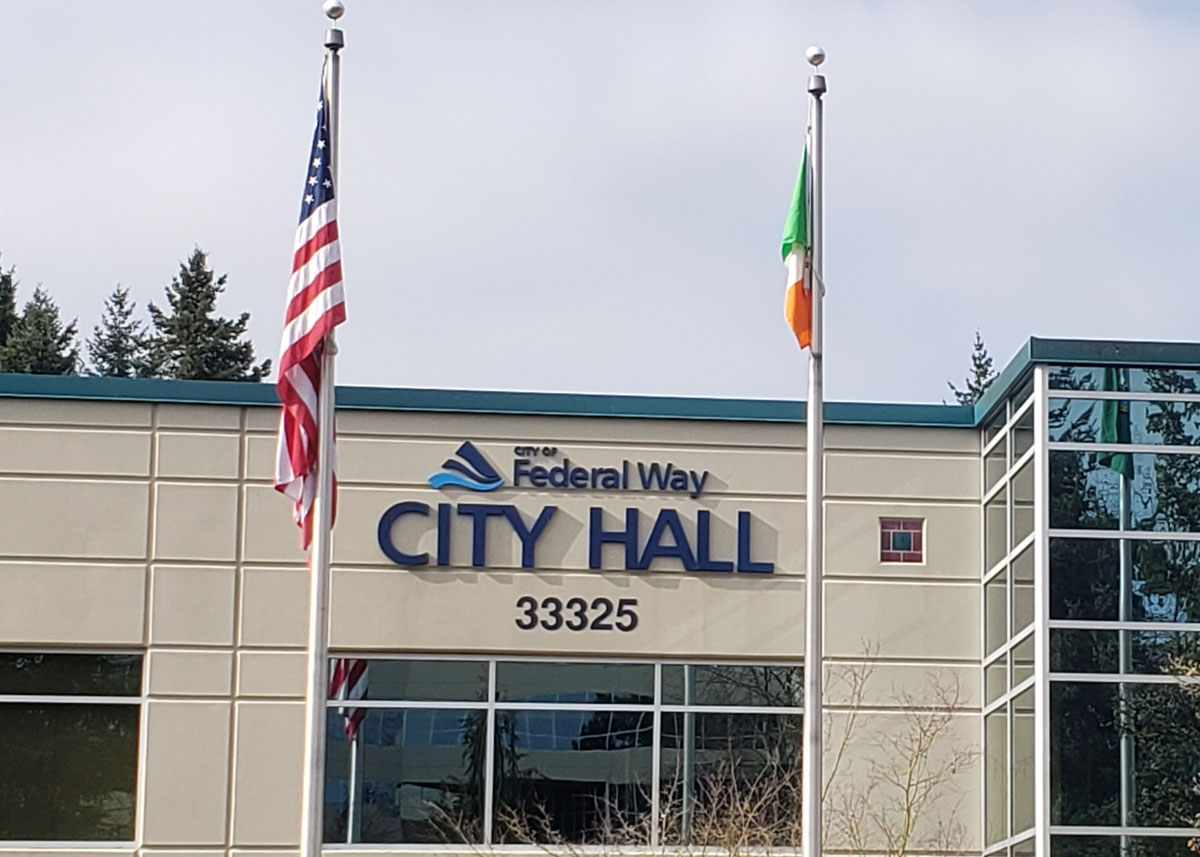 Federal way, Washington, was a very rural area for the majority of its early years. Recently however Federal Way has experienced explosive growth. In this area there were no permanent Native American settlements, however the locals did use this area for a seasonal campground. Captain George Vancouver was exploring this territory in 1792, and many Native Americans met him at the shore to greet him. A relationship with the Natives was established and in 1840 a member of the Hudson's Bay Company explorers constructed a small trading company. The post sat on an Indian trail that traveled north/south. By 1850 a road was being constructed between Fort Steilacoom and Fort Bellingham. Many of the existing trails were used to construct this road, including the one that is now Federal way. The road was built by the military, for the military, therefore it was named military road. Many settlers along the south Puget Sound, chose land claims closer to Seattle or Tacoma. It wasn't until 1871 that the first homesteader moved to the Federal Way area. It was also around this time that the bay became known as Poverty Bay. After this a steady number of people began moving 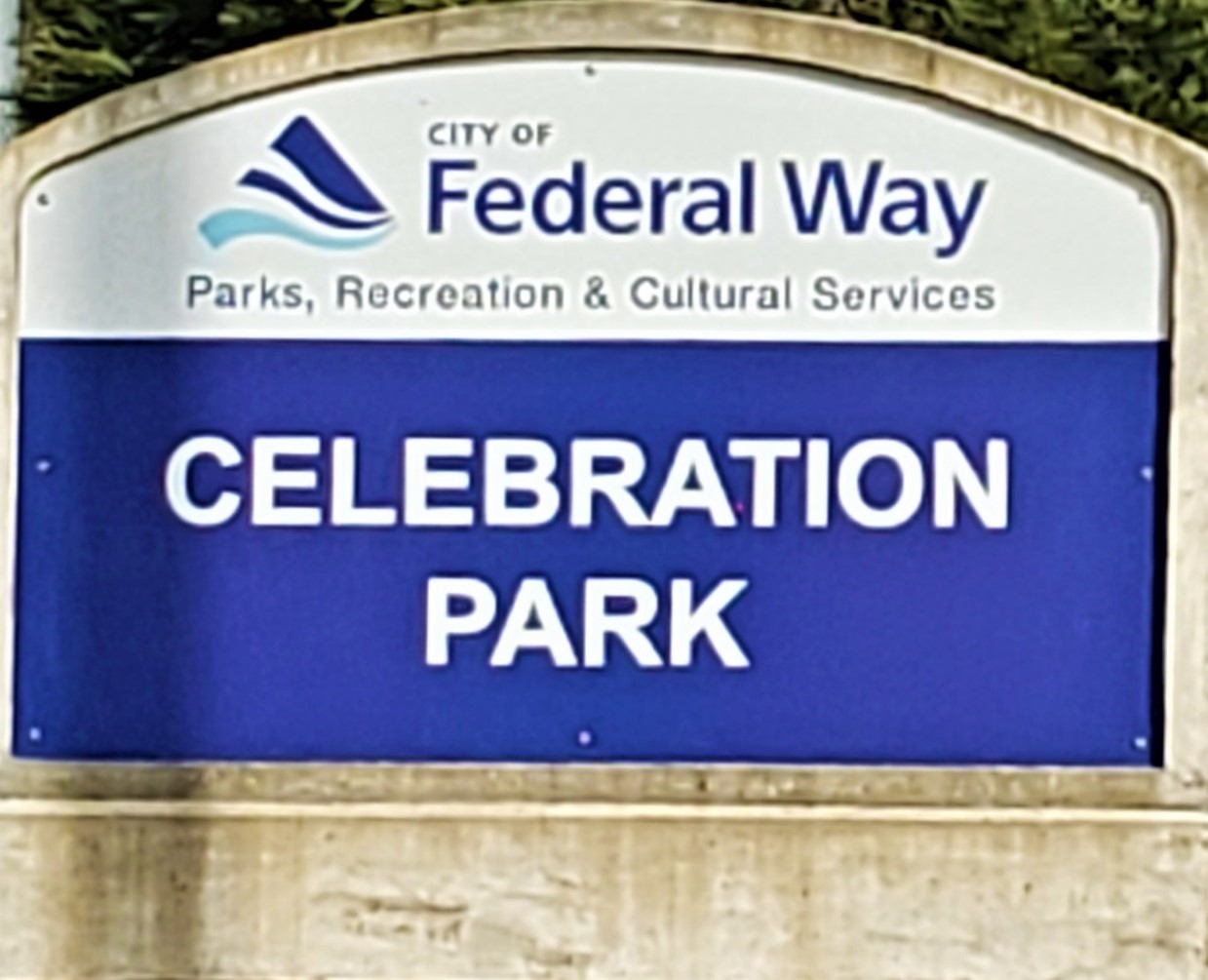 towards Federal Way. The very first school was built near the banks of Star Lake. Most families had small farms in this rural location. Small sawmills began to open on the little lakes around the area, but Federal Way remained undeveloped for the most part. It wasn't until 1904, almost 30 years after the first homestead was established, that the first store opened. Charles Betts owned this store, and it was located near Stones Landing. Although there was little growth in Federal Way, it did not stop the residents from trying to become incorporated. The first attempt Federal Way made to become incorporated was in 1971, and later attempts were made in 1981 and 1985. With no luck with incorporation the city took a break for some time. In 1990, a final attempt was made, and on February 28, 1990 the city was incorporated. Although Federal Way is surrounded mainly by other cities, they do still have many wildlife and pest problems. 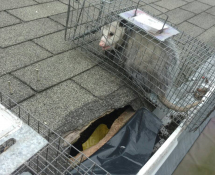 Federal Way does have an abundance of wildlife, primarily small to medium sized animals, but they can be just as destructive. Flea infested, and diseased rodents have been known to find their way into crawlspaces or attics. Raccoons and opossums are known to forcefully take up residence here as well. Many residents enjoy seeing the wildlife around until they become a nuisance and a safety hazard to pets and children. Give us a call before you find yourself face to face with these unwanted guests!

Rats have a tricky little way of sneaking into your home. If they find an entry hole, no matter the shape or size, you could have a disastrous problem on your hands. They are known to carry a number of diseases and parasites, which creates a health hazard for residents living in the home. This, however is not the only reason they can be a health concern. Rats will also defecate, and urinate all over your insulation, creating hundreds to thousands of dollars worth of damage. Here at Critter Control of Seattle, we have the knowledge and experience to seal your home to prevent the critters from getting in. We also offer clean up and repair services to get your home looking its best. The fact of the matter is, everyone deals with wildlife. You are not alone. 206.431.6833