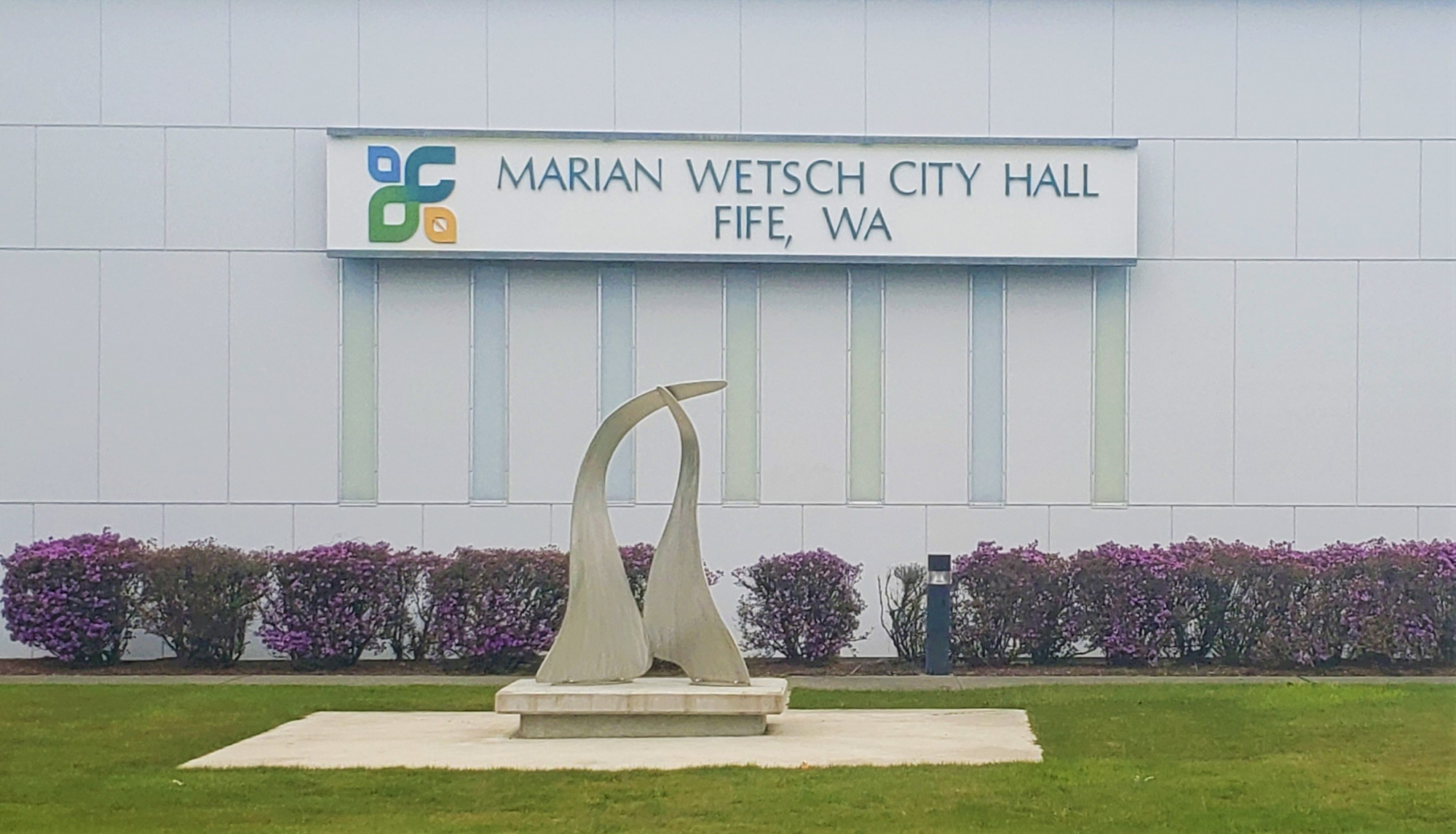 Officially incorporated in February of 1957, started out being an area that had a high traffic volume from people traveling to Puyallup and Tacoma. The city has grown drastically since only having 135 permanent residents in 1940. Now, Fife has around 10 thousand residents but actually consists of primarily businesses and warehouse type facilities. Fife is just under 6 square miles and is located entirely within the original lines of the Puyallup Indian Reservation, though it is held by almost all non-natives,

now. When first settled in the late 1800's, Fife was home to many large dairy farms and farms that produced hay and grains were also common. The geography of the city, and it's rich volcanic soil, made it ideal for farming, being mostly flat with well drained low-lands.

Fife is not only diverse when it comes to its residents, it is also diverse in the wildlife that resides here. Smaller critters like squirrels, raccoons, rodents, and opossums are most common, in our experience. Animals in the rodent family, such as rats, mice, 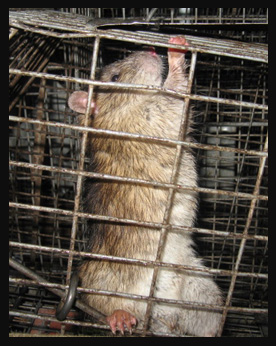 and squirrels are infamous for chewing their way into homes and other structures and making themselves comfortable. Animals such as raccoons and opossums are opportunistic eaters; taking advantage of any food or water source made available to them. Garbage cans that are left outside, pet food that is not put away, bird feeders, and fish ponds and water features are all welcoming to these critters.

Animals in the rodent family, such as rats, mice, and squirrels are infamous for chewing their way into homes and other structures and making themselves comfortable. Once inside, though, they do not stop chewing.  They constantly have to gnaw and chew on things to keep their teeth worn down and at a functional length as the incisor teeth never stop growing.  They are known to chew through electrical wiring, wood siding, roofing material and plastic vent covers to get inside a structure.  Once inside, they can damage insulation, drywall, joists, wires, venting, ducting, and fixtures among other things.  They also leave behind droppings that can contain harmful toxins and bring in parasites, like mites, in on their coat.  Making sure your home is critter proofed is the number one step toward preventing an infestation.  Whatever kind of wildlife problems you are having.  Critter Control of Seattle has you covered!! 206.431.6833 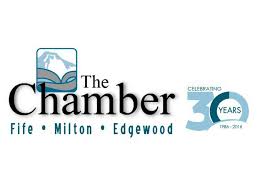