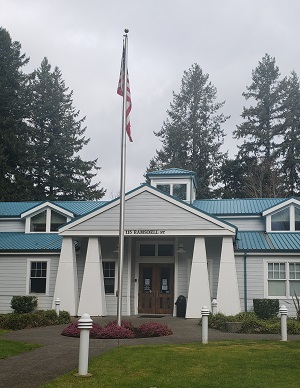 First seen as an enchanting area to raise a family and enjoy one's life, the land was purchased by fanciers from San Francisco, California, in 1907. They named the town Regents Park and started in on the development of the land, taking time with the curvature of the streets and naming them for their California roots. The very first store here was established in 1919 and the Fircrest golf course followed in 1923. The residents of the town voted to incorporate in September 1925 where it came to be known as The Town of Fircrest. That changed in 1990 when it changed to The City of Fircrest as the area had grown in size and population in a substantial way. To 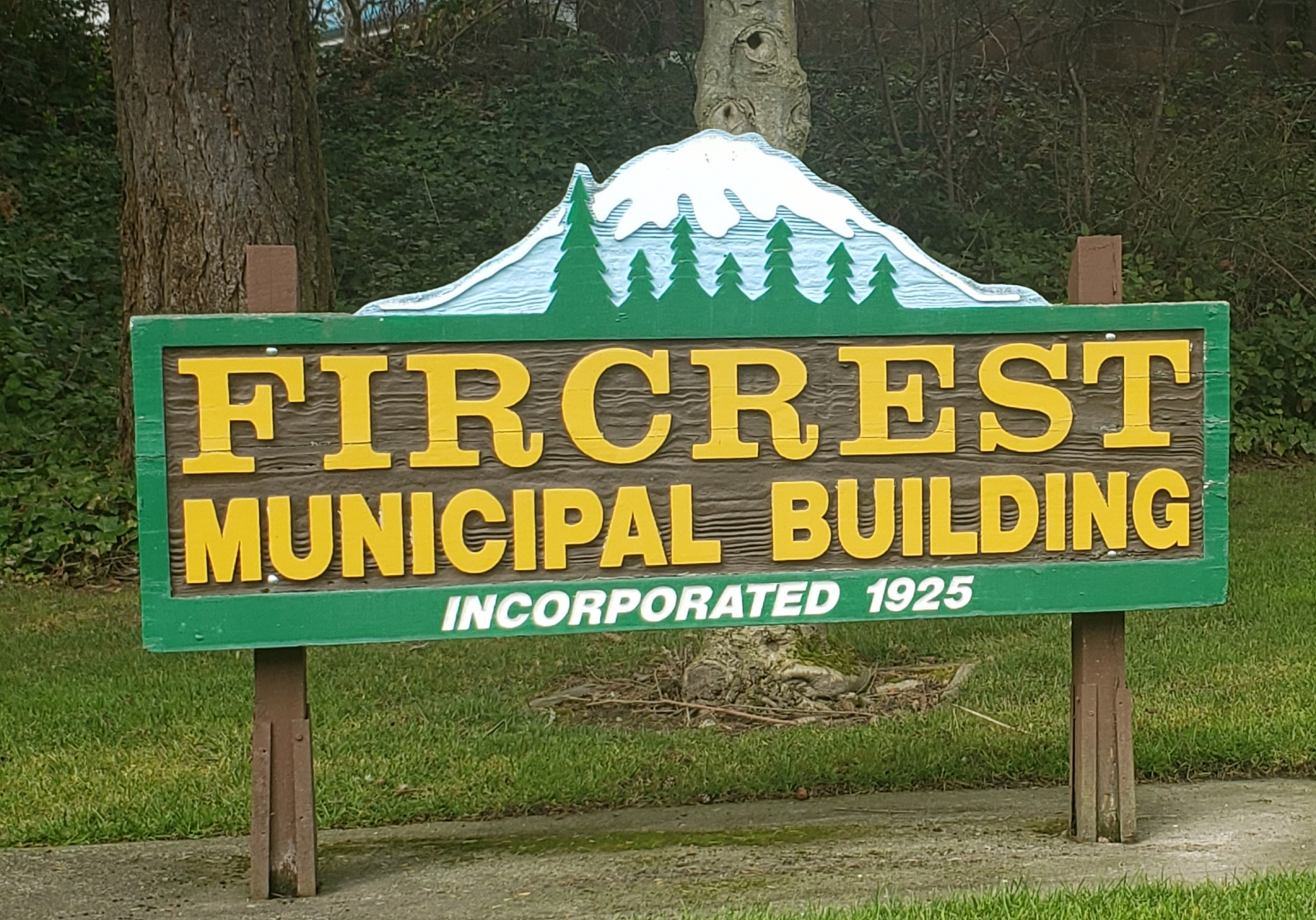 day, Fircrest is still seen as a very community-based city and has the reputation of having a great quality of living; just like the first developers had hoped.

Animals in Fircrest can range from squirrels and rodents, to opossums, raccoons, and skunks. Skunks, we think, are the most obvious critter to have a problem with. They are very distinctively marked, having black bodies and bright white markings ranging from stripes to distorted spots. The most obvious trait, though, is the horrendous smell secreted by two anal glands located near the base of their tail. They use their scent to mark their territory, which can permeate through a home in a very short amount of time, and spray (usually as a last resort) if they feel threatened. Skunks will usually arch their back, raise and poof out their tail, and stomp their feet as a warning before actually spraying a person or another animal. 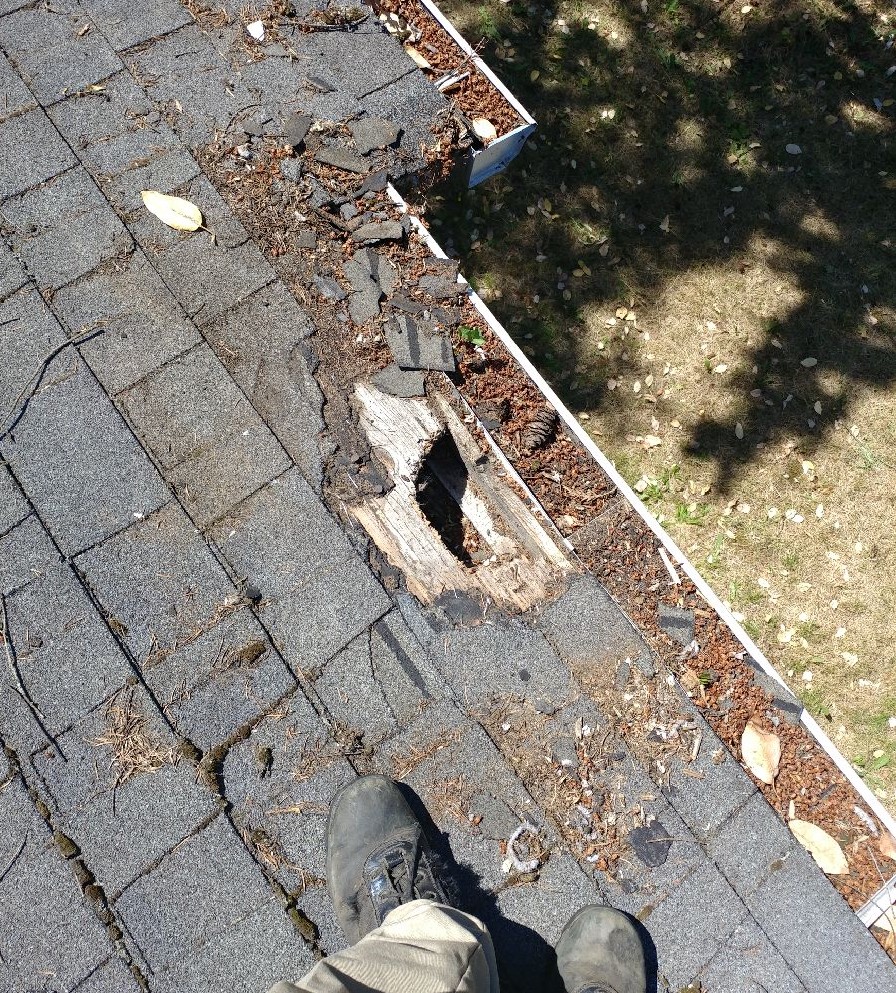 The damage caused by these critters can be minimal, but sometimes, the result can be thousands of dollars' worth of damage. From digging underneath structures, to spraying, to leaving feces and urine behind, and even tearing through foundation vents, the aftermath is not something you want to have to deal with. While not inherently aggressive, the damage caused by skunks is definitely the most noticeable, especially by your nose. They can cause homeowners to have to replace the entirety of the insulation and moisture barrier in the crawlspace because it, has either been ripped up and torn apart, or because the feces and skunk spray has contaminated it so thoroughly; or, both. Critter Control of Seattle is here to help, though. We offer trapping and removal services in addition to complete crawlspace and attic clean-up and restoration, moisture barrier replacement, hazardous waste removal, repairs, exclusion, disinfecting, and more! Whatever kind of wildlife problem you are having, Critter Control of Seattle has got you covered. 206.431.6833