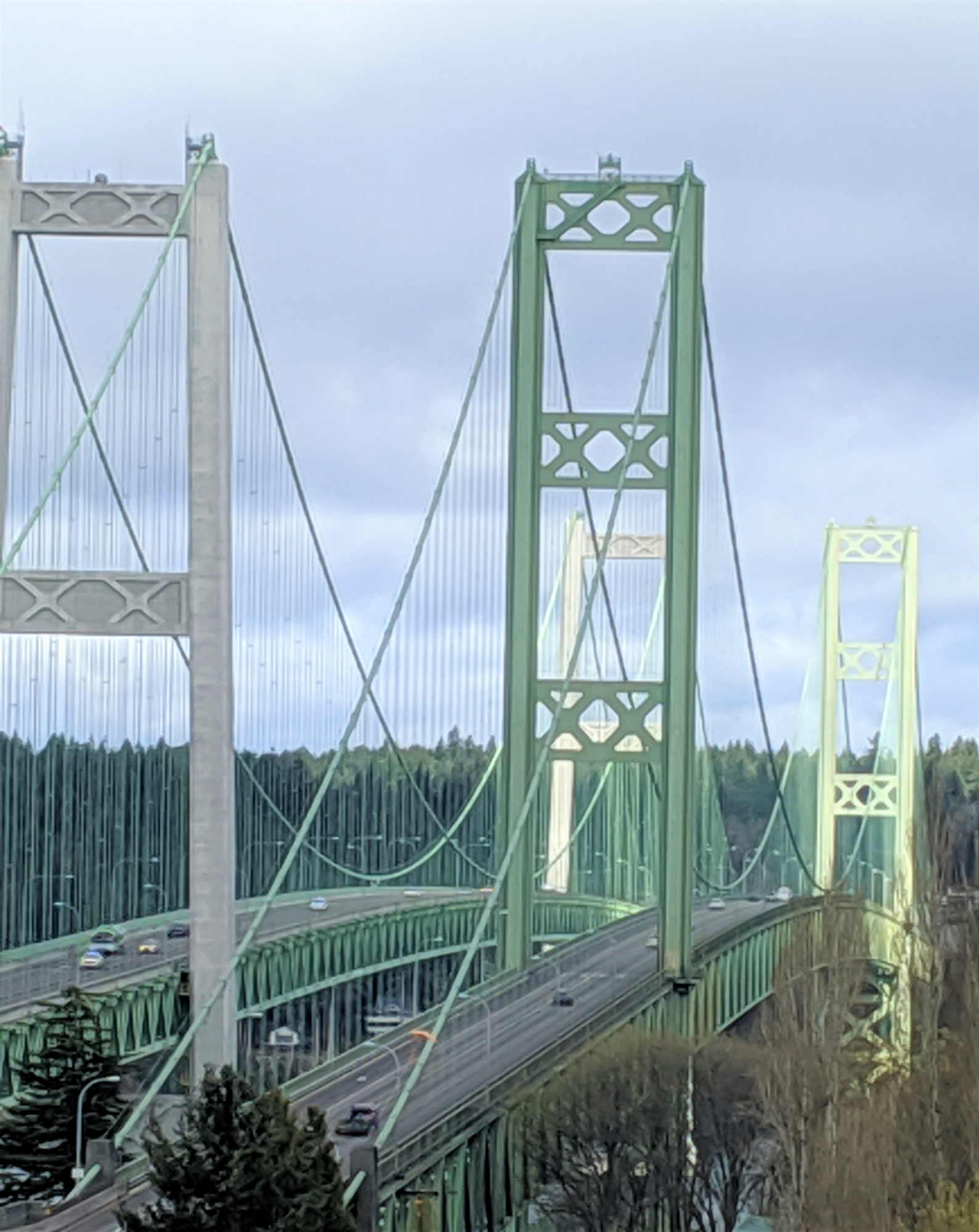 The city was named from the Wilkes Expedition in which the crew entered the harbor in a longboat called a "captain's gig". These three fisherman rowed from British Columbia to Gig Harbor and decided to stay. What a 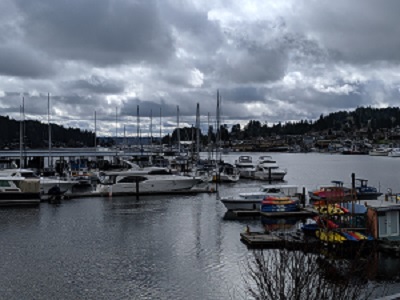 treck! Gig Harbor was discovered in 1840 and officially incorporated in 1946. Gig Harbor is one of several cities and towns that claim to be "the gateway to the Olympic Peninsula". It is located on Gig Harbor Bay in Puget Sound across the Narrows Bridge from Tacoma.

Gig Harbor has many critters that interact in the urban environment and come into contact with its residents. Some of the animals we have dealt with in Gig Harbor have been from the smaller critters such as bats, rats and squirrels to the larger animals such as raccoons, otters and beavers. Please refer to the professionals at Critter Control of Seattle for advice or help. We handle the trapping, assessments, reinforcements and clean ups if need be for many wildlife issues. You could say we are the one-stop shop in pest control. 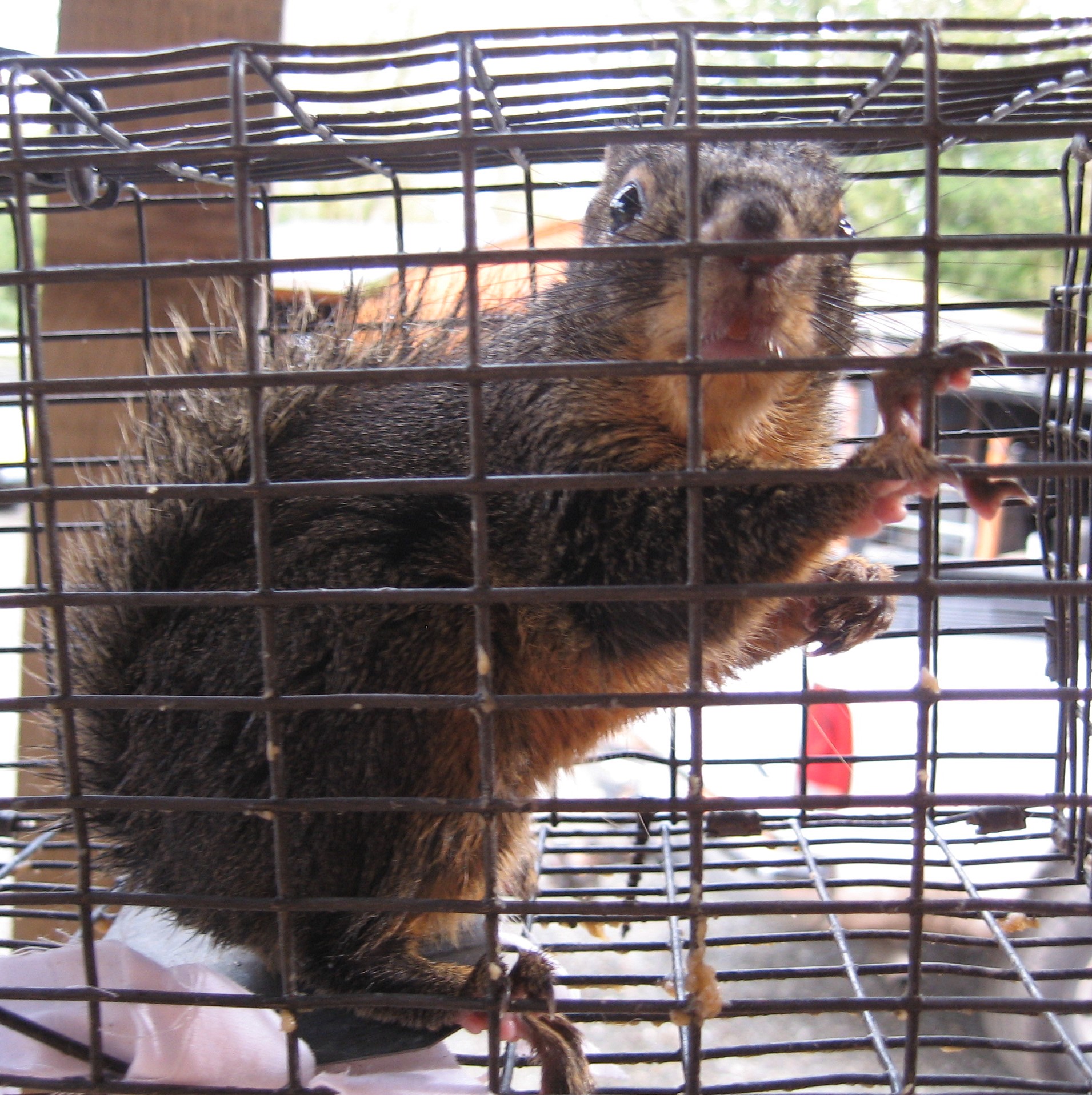 One of the most common critters we deal with on Gig Harbor are the Douglas Squirrels. These little squirrels can cause a lot of damage in your home. They love to go into attics and living spaces to make your home theirs. Their teeth can chew holes in siding and under eaves, and like all rodents and wildlife if they chew on electrical wires they can start fires. Squirrels can also cause damage to the yard by digging holes to bury surplus nuts. The Douglas Squirrel has one breeding season and mating season.   March is usually the month you start to experience more activity at your home. The fact of the matter is, everyone one deals with wildlife. You are not alone. 206.431.6833 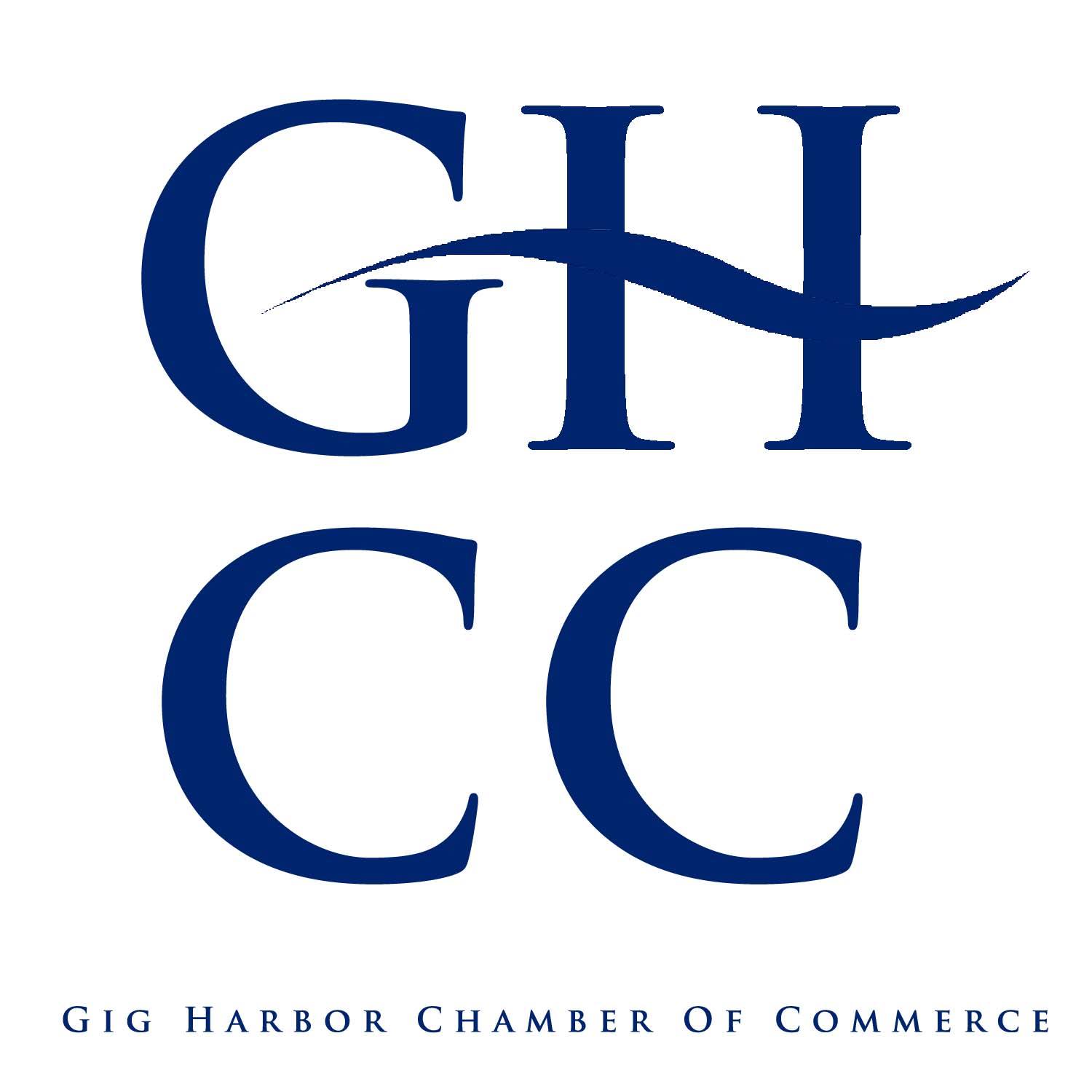