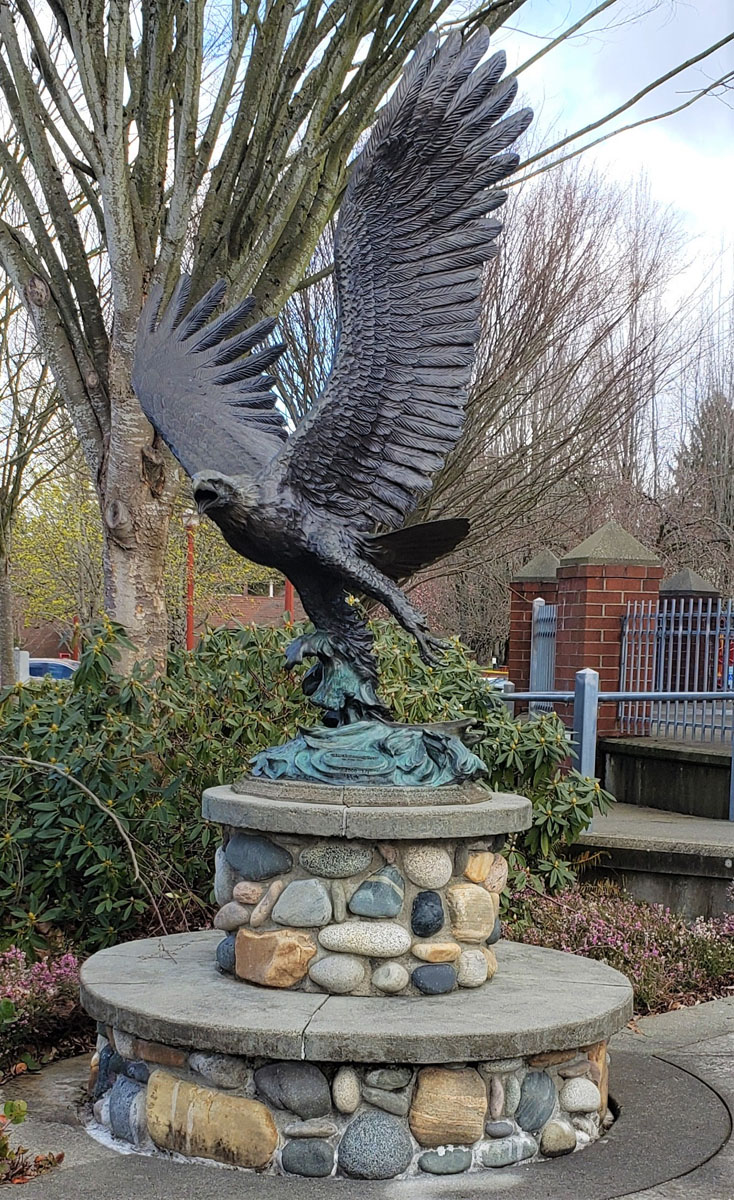 Issaquah, Washington is named after its original Native American name. When the first settlers asked the natives what they called this valley, they replied with "Is-Squak," They named it this because of all the wetland birds, and their loud squawky calls. Issaquah was originally developed to help service the mining industry on Tiger Mountain, which lays about 10-15 miles away. Having a high growth rate, and a substantial amount of potential, Issaquah was officially incorporated in 1892, on April 29. In the 1890's, the mining deposits on Tiger Mountain neared depletion, this was horrible news for Issaquah's residents. They now had to find another way to support themselves, and their families. With so many men desperate for work, logging corporations began moving to Issaquah. They saw the potential to support lucrative lumber businesses, from the forest surrounding the city. These lumber companies began exporting materials from Issaquah, to larger and more rapidly growing cities. When America faded into the Great Depression, Issaquah went from a bustling logging community, to a very quiet town. T 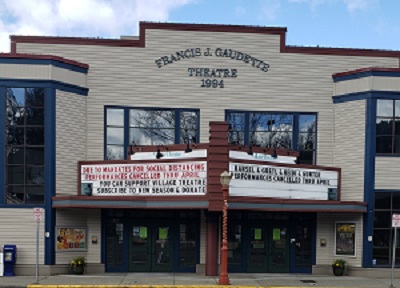 hroughout the years, as America rebuilt the economy, Issaquah remained a slow moving and quiet city. The majority of Issaquah's growth was when Boeing, and Microsoft opened up in Redmond, Washington. After these offices were built, the population of Issaquah began to slowly grow again. Not long after, these major corporations began to construct offices in Issaquah. Did you know, Boeing's first wooden sea plane was constructed by the Issaquah workers? The first flight this aircraft was off Lake Sammamish, which lays to the northwest of the city. This was a great achievement not only for the men who built the plane, but also for the whole city. Issaquah is still an outlying city, as it is almost completely surrounded by state forests. This leaves the opportunity for all sorts of wildlife to scurry, fly, hop, or sneak onto your property, or even into your home. 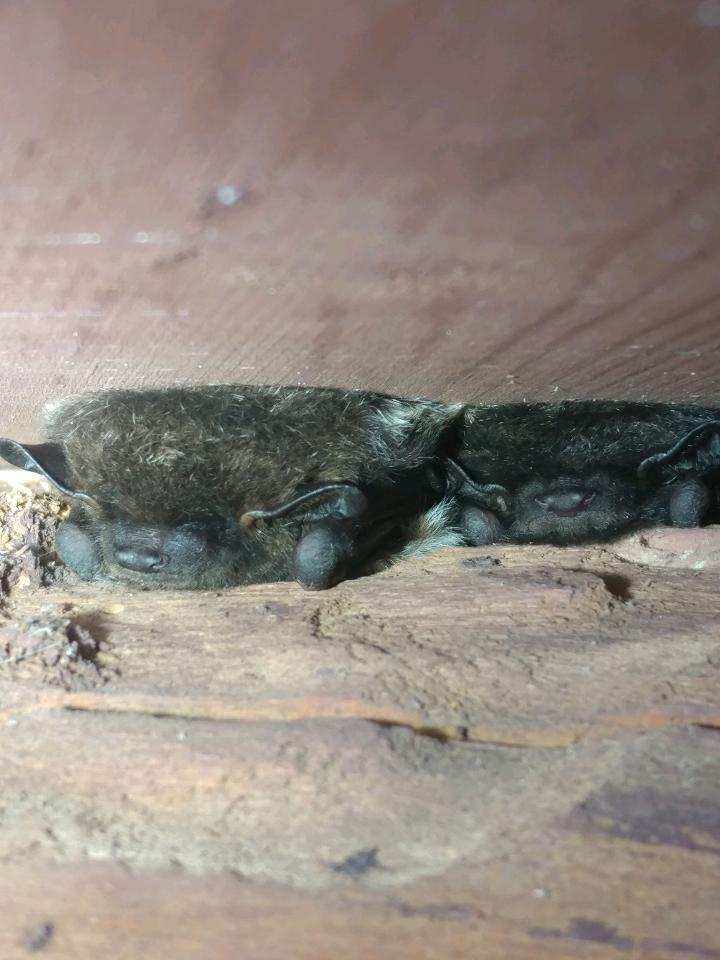 Common wildlife in Issaquah includes a very wide variety of animals. We've had calls ranging from bats, to birds, to raccoons, to rodents, and tons in between. We handle the situation from start to finish doing removal, repair, and remediation. Here at Critter Control of Seattle, we handle most nuisance wildlife animals that are beaver-sized or smaller, but when a situation arises involving bears, or cougars, we do ask that you call the Washington State Department of Fish and Wildlife.

When squirrels get into an attic space, they can cause more damage than you think. If you have a small hole or opening, a squirrel will chew it wider and wider, until they are able to fit through. Once they are in, they have been known to chew wires, nest in insulation, chew new access holes or beams, and cause thousands of dollars of damage. Give us a call for an inspection, and we will help prevent any critters from getting inside your home. but what if they've already gotten in? No need to worry, we will help trap the little guys, and repair damage they have caused. The fact of the matter is, everyone deals with wildlife. You are not alone. 206.431.6833