Kenmore, originally founded in 1901, was named for both the town in Scotland and Ontario, Canada, by the same names. The first non-native settlers by the name of McMasters arrived from Canada around 1889 to establish themselves in the shingle-making trade. A shingle mill was opened on the north shore of Lake Washington and more settlers started to pour in. Residents quickly found 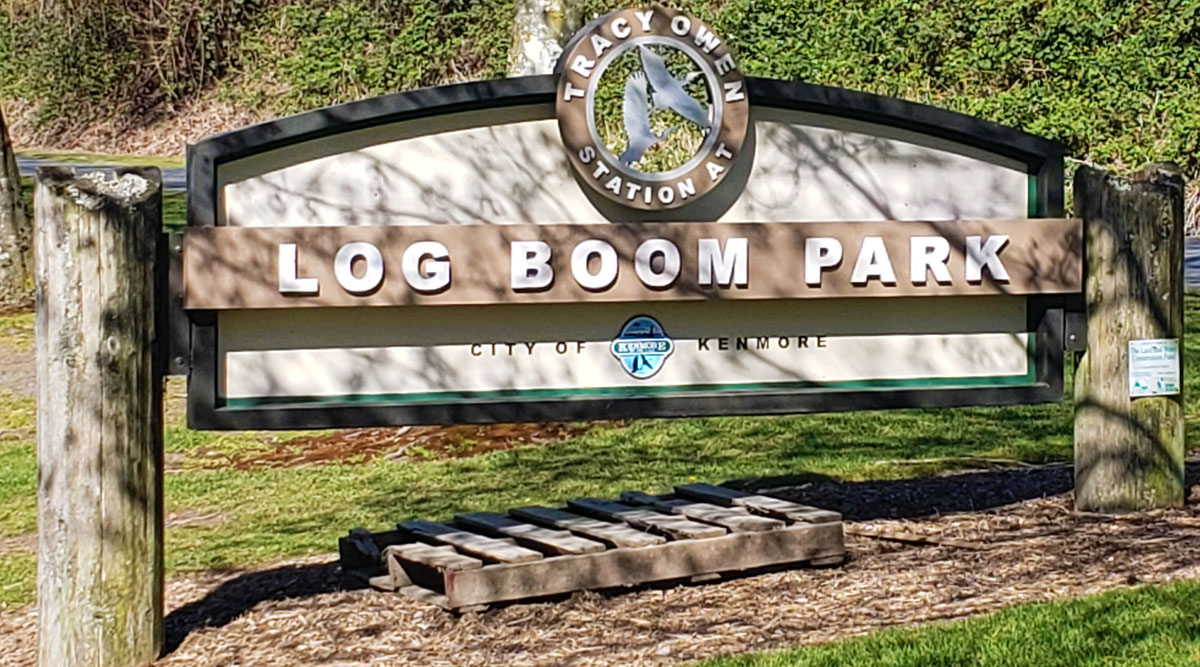 it was easy to exploit the land to wealthy Seattleites looking for a place to take advantage of their green thumbs. "Clear cut garden plots" were quickly bought up and this introduced a lot of different people to the Kenmore area; this also included 2 different nudist colonies around the 1920's. The city was also famous in the prohibition era for its well-known but rather under-the-radar speakeasy, The Blind Pig. Located right on Lake Washington, it was easy for them to get rid of illegal alcohol by pouring it into the water if deemed necessary. Though the area was well-known and populated, the city wasn't incorporated until 1998.

There's no question as to why settlers chose to move to the Kenmore area. With beautiful land that was easily advertised to out-of-towners, and much of the city being bordered by the fresh water of Lake Washington, it was not hard for this area to take off. These attributes draw in more than just people, though. Critters of all shapes and sizes, live and thrive in this area. Ample water and lots of forested areas in the city and state parks are called home to lots of wildlife. Animals like raccoons, opossums, squirrels, skunks, and even semi-aquatic mammals call this area home. While some are fun to watch and observe, you wouldn't want to call any of these animals a roommate. 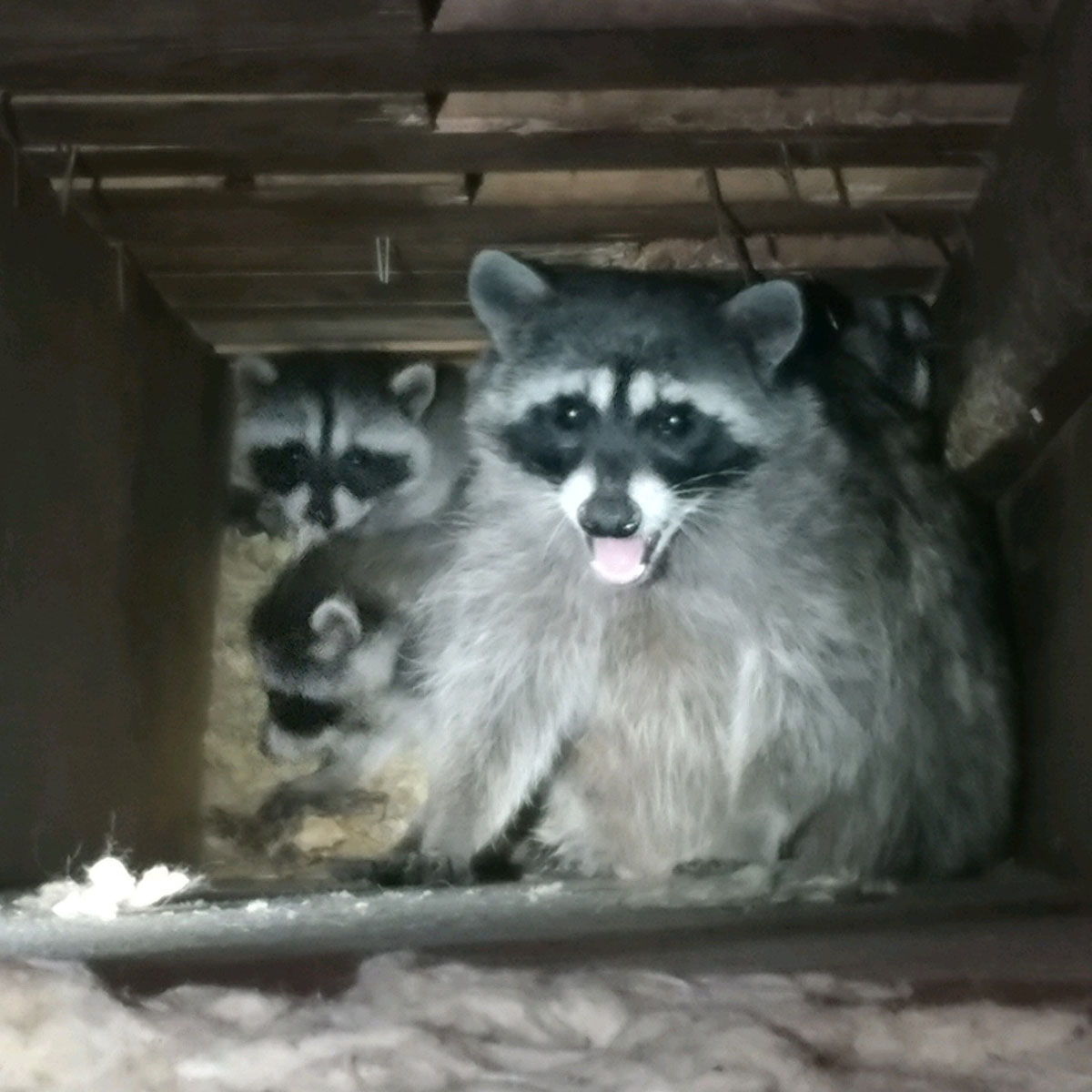 All animals we deal with can cause problems if not taken care of quickly and properly. Raccoons for instance are night-time animals and prowl the outlying properties for food and water. They will raid fruit trees, roll up new sod for tasty grubs, get into your garbage, or even build a nest in your attic or crawlspace. Not only will they be causing damage but they can also be a safety hazard for pets and your family by bringing in parasites, toxins, and worms. Here at Critter Control of Seattle we offer a wide variety of services including trapping and removal, hazardous waste removal, disinfecting, repairs, exclusion, full crawlspace and attic restorations, and more!  The fact of the matter is, everyone deals with wildlife. You are not alone. 206.431.6833