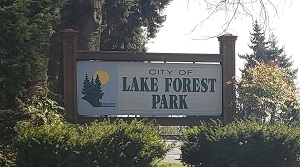 Incorporated in 1961, Lake Forest Park has come a long way from what it used to be. Founded in 1912 as one of the first planned communities in the surrounding Seattle area. Originally inhabited by the Duwamish Indian tribe, this area has long been acknowledged for its beauty. Even in the development of the city, it was stressed that the natural identity of the area be preserved and protected. The town actually remained quite small for the area, and under 5 thousand people called this place

home until the city expanded its borders in the 1990's and over doubled the population. Today, Lake Forest Park is mostly a residential city with less than 4% of the city is considered commercial. 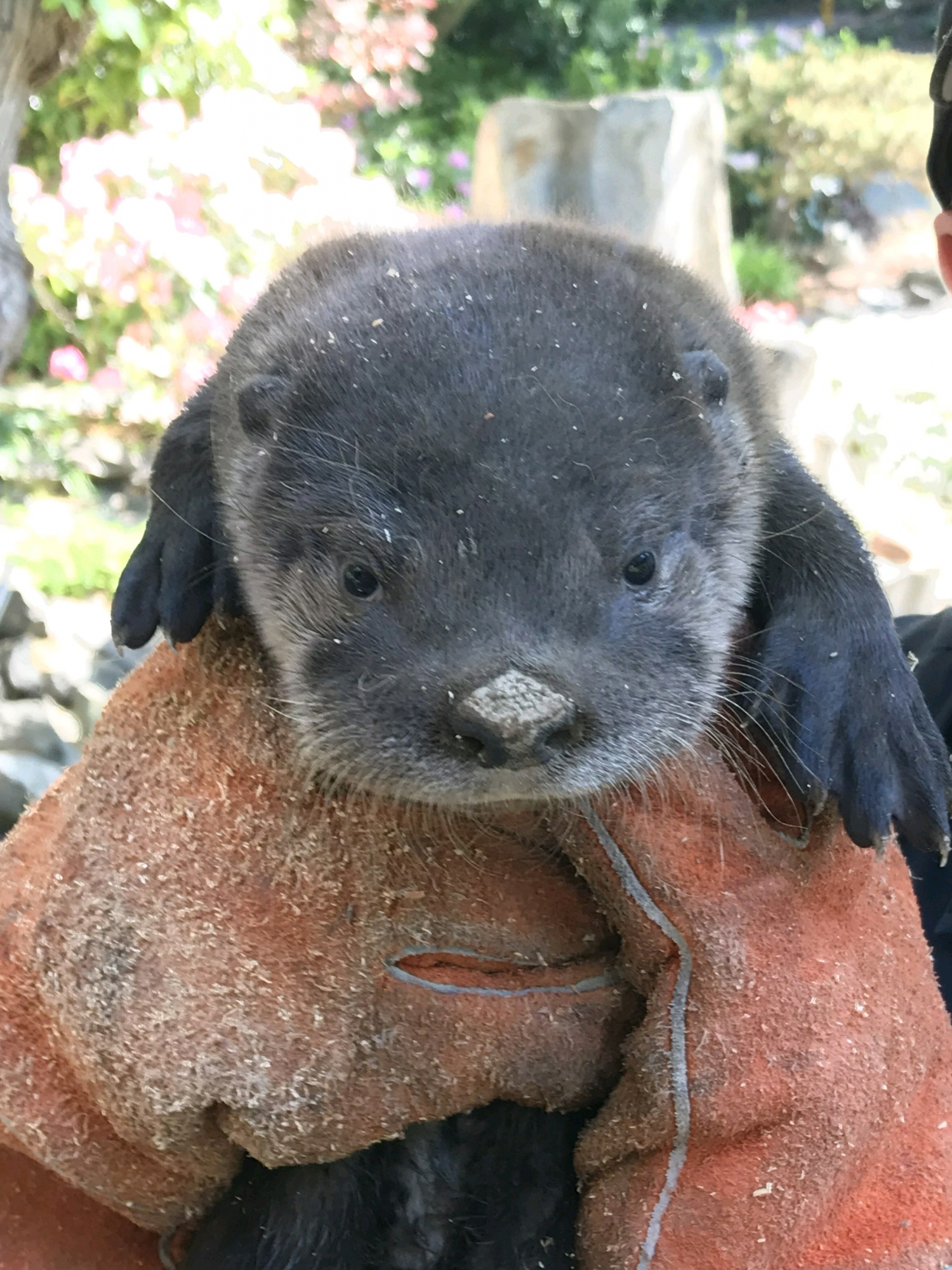 Everything from otters, beavers, and raccoons to rats and mice can be found in Lake Forest Park. We can help remove any of these animals before they become a more severe problem. Otters, beavers, nutria, and muskrats are all considered semi-aquatic mammals. This means they spend a great deal of their time in bodies of water. Their fur is thick and helps keep them warm and their skin dry. Otters, though, are different from beavers, muskrats, and nutria, because the latter are vegetation eaters, and otters are meat eaters! Animals such as raccoons and rodents are omnivores; eating vegetation and meat.

All animals we deal with can cause problems if not taken care of quickly and properly. 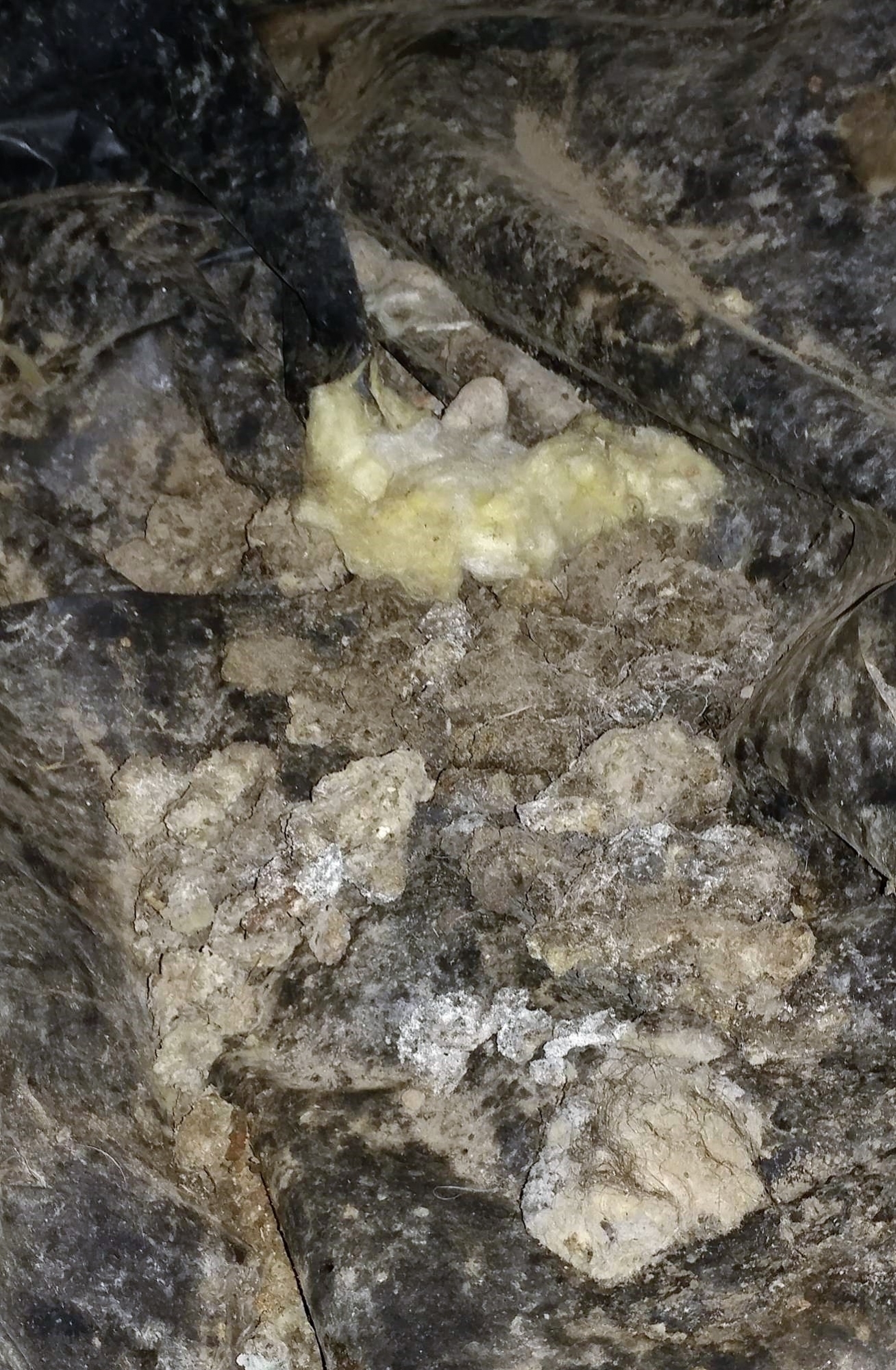 Animals such as otters, raccoons, and opossums can set up latrines in crawlspaces or under deck areas. Otters in particular are especially smelly critters. Their diets consist of mainly fish, shellfish, and other smelly foods; which makes their droppings that much more potent and smelly. The smell can permeate through a home in a very short amount of time. Here at Critter Control of Seattle we offer a wide variety of services including trapping and removal of otters and many other animals that may decide to move in with you or use your property as a critter-outhouse. We also offer hazardous waste removal, disinfecting, deodorizing, repairs, exclusion, full crawlspace and attic restorations, and more! The fact of the matter is, everyone deals with wildlife. You are not alone. 206.431.6833