The now bustling city of Lakewood, WA was not always known as Lakewood. Originally, this expanse of land was called The Prairie. About twenty square miles, dotted with small lakes and the occasional stand of oak trees, mainly the Nisqually and Steilacoom Indians used this area. The Prairie was a ready source of food for the Indians, and its resources were substantial for supporting the natives’ villages. In 1833 the Hudson’s Bay Company chose this abundant prairie, for Fort Nisqually. As time passed, settlers began farming on the prairie. One of these farms, at the present site of Western State Hospital, was leased by the US Army in 1849 to serve as

a military post following an Indian attack on Fort Nisqually. This new fort was named Fort Steilacoom was used to quell Indian uprisings. Settlers from as far away as the Puyallup Valley used this fort as a protection from danger. In 1850 the first grist mill was planted, then in 1852 the first saw mill opened, and not long after that in 1855 the first flour mill was opened. All of them had been opened by Andrew Byrd, in the area now known as the Chambers Creek Estuary. Immigrants in covered wagons began to travel over Naches Pass in 1853, after Washington had become a territory. During WW1 airplanes found that the inner grasslands made a fine landing field. Eventually the air strip was improved, and hangers were built. This was known as the Mueller-Harkins Airport. As more people flocked to the Lakewood area, it began to be an established community. However, it wasn’t until the 1940’s and 1950’s when Lakewood really began to make a name for itself. As the Great Depression lifted, business development took off, and in 1937 Norton Clapp built the first part of the Lakewood Colonial Center. It was one of the first suburban shopping developments in the country. Lakewood finally became incorporated in 1996, and continues to thrive today.

Although Lakewood seems to be in the heart of many cities, it does still have many wildlife encounters and problems. Rats always pose a potential problem, and when older buildings are in the mix it can make the problem even worse. Squirrels, mice, and raccoons can also be problematic animals in this area. These animals can easily chew or tear into older homes and make themselves cozy. Squirrels and raccoons especially can cause lots of problems with damage. They also leave behind parasites, bacteria, nesting material, droppings, urine, and more. Having these animals in the area might be pleasing to see, but definitely not when they are inside your home. 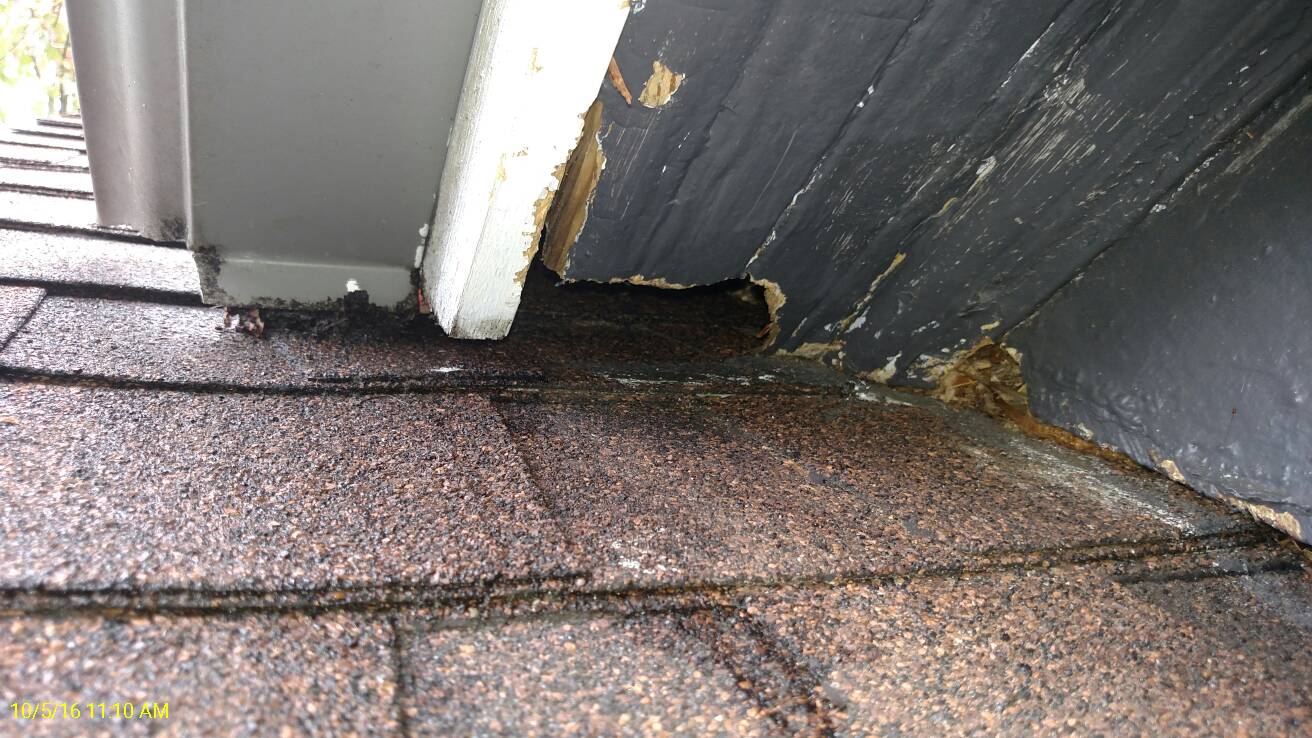 Chewing their way in squirrels of all shapes and sizes can cause substantial damage to the exterior and interior of your home. Chewing through siding or eaves to gain access, and once inside they are known to chew through electrical wiring, damage insulation, leave piles of midden in your attic space (pile of leftover nut shells or cones from meals), and these can be substantial in size. The fact of the matter is, everyone deals with wildlife. You are not alone. 206.431.6833