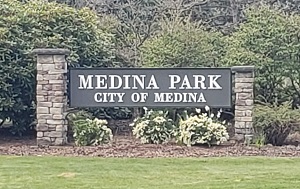 This mostly-residential city is on a peninsula that borders the beautiful waters of Lake Washington and the booming city of Bellevue. Named in 1891 for a city of the same name in Saudi Arabia, Medina was officially incorporated in August of 1955. First pronounced as "Medeena", there was a feud what went on for several days between a Mr. Dabney, the man who built the first landing in the town, and a woman by the name of Ms. Belote, who was appointed as one of three people to name the town. They each constructed large signs which they would replace the others' with, on the edge of the landing, on a daily basis. This back-and-forth went on for several days, and Dabney finally got tired of the charade, giving in and letting Belote name the town. Today, Medina is designated as a Tree City and takes extra care in preserving and protecting its trees and foliage in the process of any kind of building or construction area. Medina is now home to some of the wealthiest people in the country. 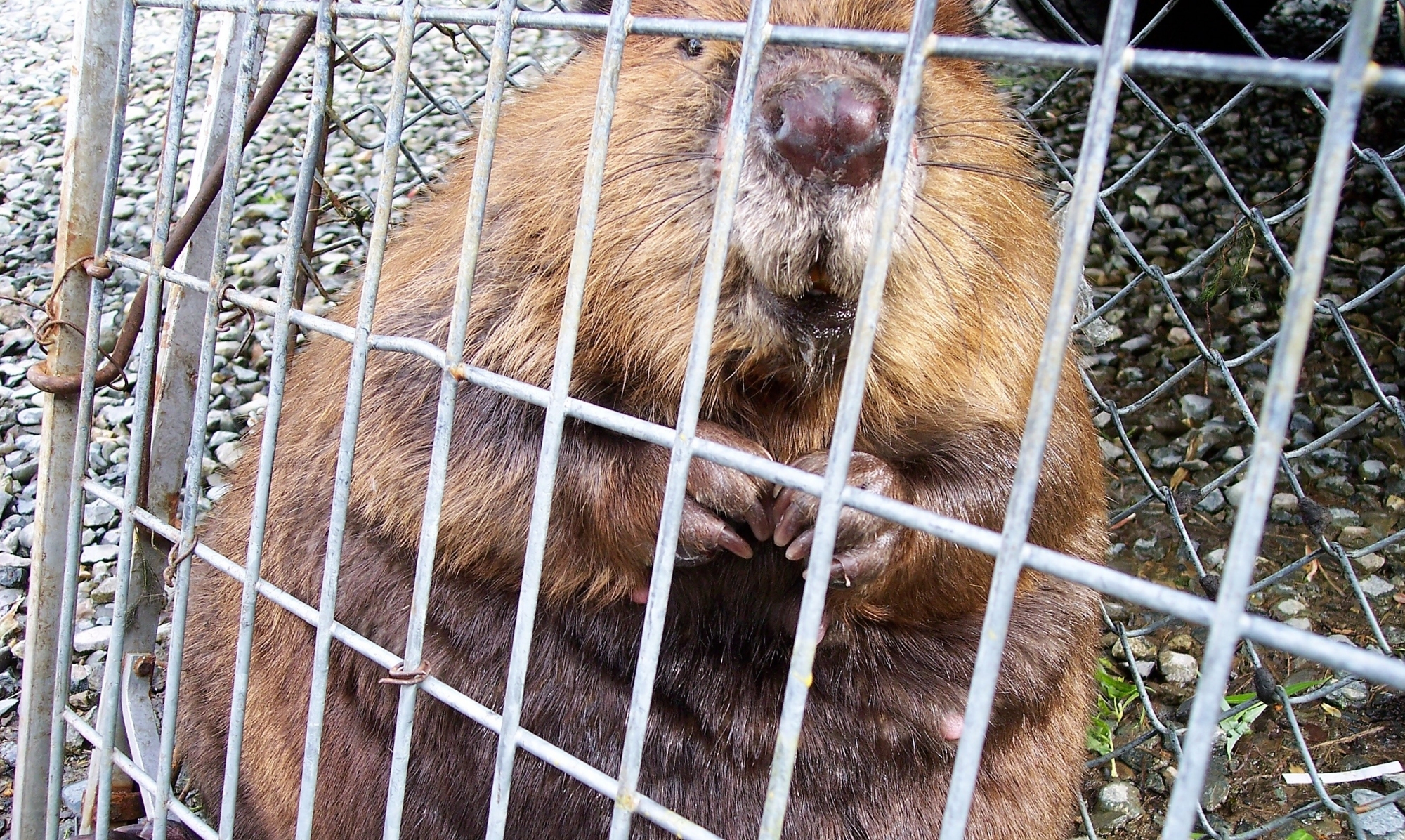 Everything from otters, beavers, nutria, and muskrats to raccoons, rats, mice, and moles can be found in Medina. Each of these animals, we can help you remove before it becomes a severe problem. Semi-aquatic mammals such as otters, nutria, muskrats, and beavers, spend most of their time in fresh bodies of water or moving water. Otters are different than the latter because while they are mostly carnivores, the others are herbivores. Animals like raccoons, opossums, rodents, and squirrels are omnivores, meaning they eat both meat and plants! While they are sometimes fun to observe in the wild, these critters are not ones that you want living in your home.

All animals we deal with can cause problems if not taken care of quickly and properly. Animals such as nutria and muskrats live in and near the water and are herbivorous. This means they feast on vegetation and plant mater 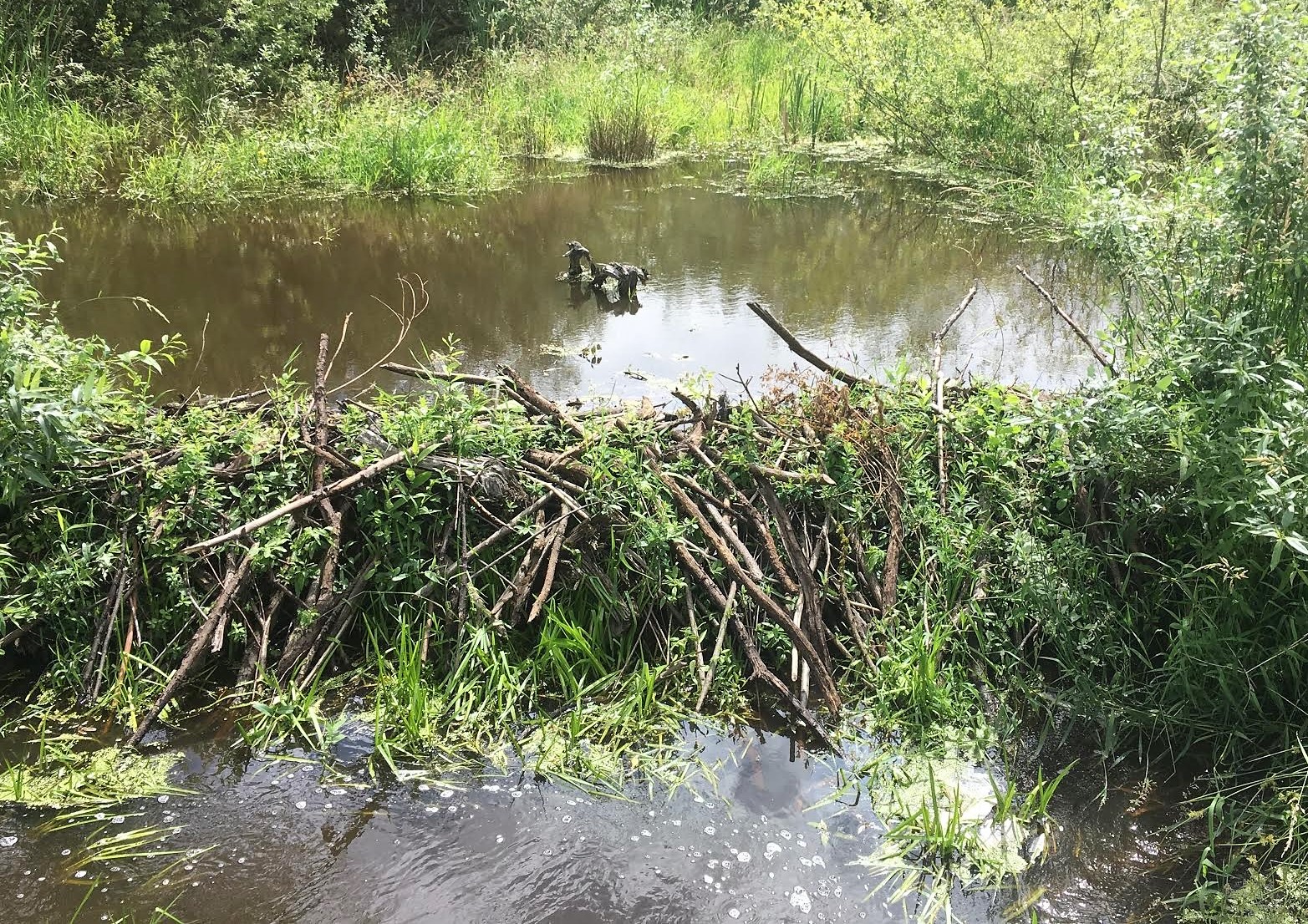 ials. If not removed they can do some real damage to not only your landscaping, but to the integrity of the water's edge as well. These guys burrow into the banks of the water and make dens in the ground with the only entrances being found under the surface of the water. Beavers don't usually damage the integrity of the banks because they build houses called a "lodge" that sit above the water's surface. These critters will dam up any running water and build a lodge in the middle so protect themselves against predators, but in doing so, can cause flooding in the area; in addition to eating all the vegetation around!  The fact of the matter is, everyone deals with wildlife. You are not alone. 206.431.6833