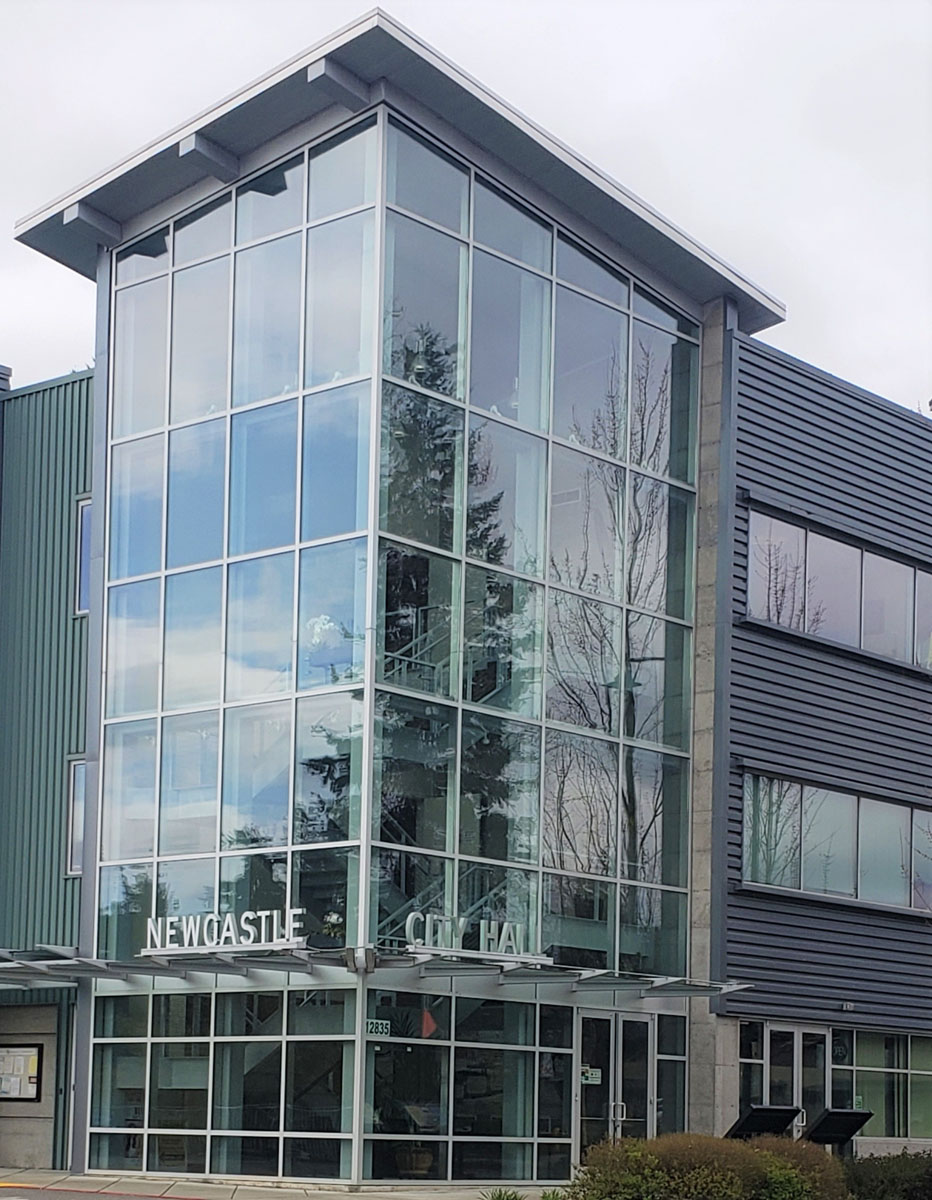 The city of Newcastle quickly became a busy coal mining town back in 1869. At the time, it was one of the most successful coal mining towns in the northwestern part of Washington State due to the transportation routes being easier to access. At one point, 75-100 tons of coal were being produced each day in Newcastle. When the industry stopping growing, so did the population in the area. The large coal companies left the area leaving the residents with little work opportunity. Mining slowly continued into the 1960's with the last mine in the city shutting down in 1963. Some of the old mine shaft entrances and other building remnants can still be found today on some of the many hiking trails.

Newcastle has many different critters that come into contact with the residents here. Some of the animal issues we have dealt with in Newcastle have been smaller such as bats, rodents, and squirrels and up to larger animals like raccoons and opossums. While wildlife is wonderful to observe, you definitely don't want a critter as an uninvited tenant in your home. Opossums are famous for finding weaknesses in foundation vents and getting into crawlspaces. Squirrels, on the other hand, are tree animals so it makes sense that their common entry point into homes in through soffits and fascia boards where they get into attic spaces. Raccoons can be found in both places! They are extremely smart, and surprisingly strong, and take over attic spaces OR crawlspaces!

All animals we deal with can cause problems if not taken care of quickly and properly. Raccoons for instance, prowl the outlying properties, and will raid fruit trees, roll up sod for tasty grubs or get into your garbage. They don't just stop there though. They may look cute and cuddly, but they can be far from it. Territorial, and aggressive, these critters also host a variety of different parasites and diseases. Not only will these animals be causing damage but they can also be a safety hazard for pets and your family. Here at Critter Control of Seattle we offer a wide variety of services including trapping and removal of raccoons and many other animals that may decide to move in with you. The fact of the matter is, everyone deals with wildlife. You are not alone. 206.431.6833