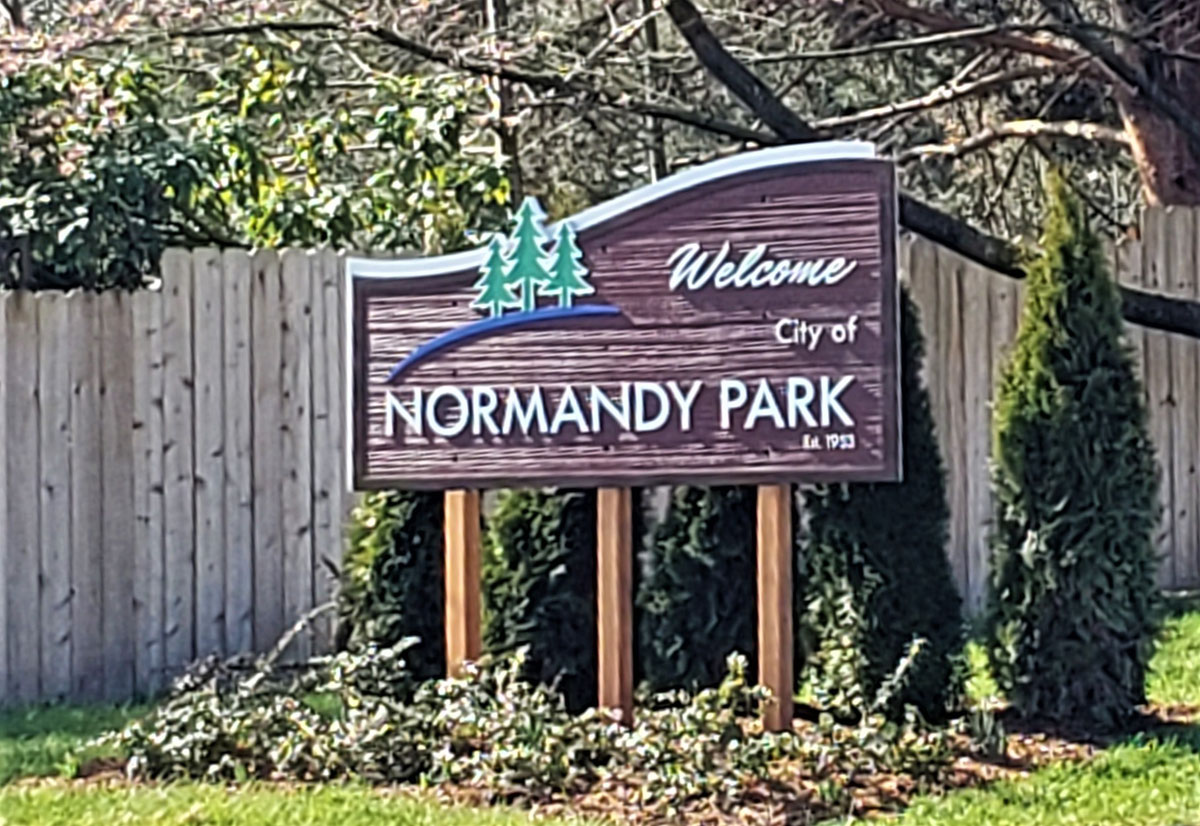 Normandy Park is located on the edge of beautiful Puget Sound, right between Burien and Des Moines. In the mid-1920's, the Seattle-Tacoma Land Company bought over 1,200 acres of land here with the plans of building a residential community. They were to have a yacht club, a golf course, and various other high-class amenities. They were excited to promote the area as having access to the waterway and for being located conveniently in the middle of Seattle and Tacoma. By 1929, the entire area was platted. Water systems and roads were in place and buildings started going up. But, when 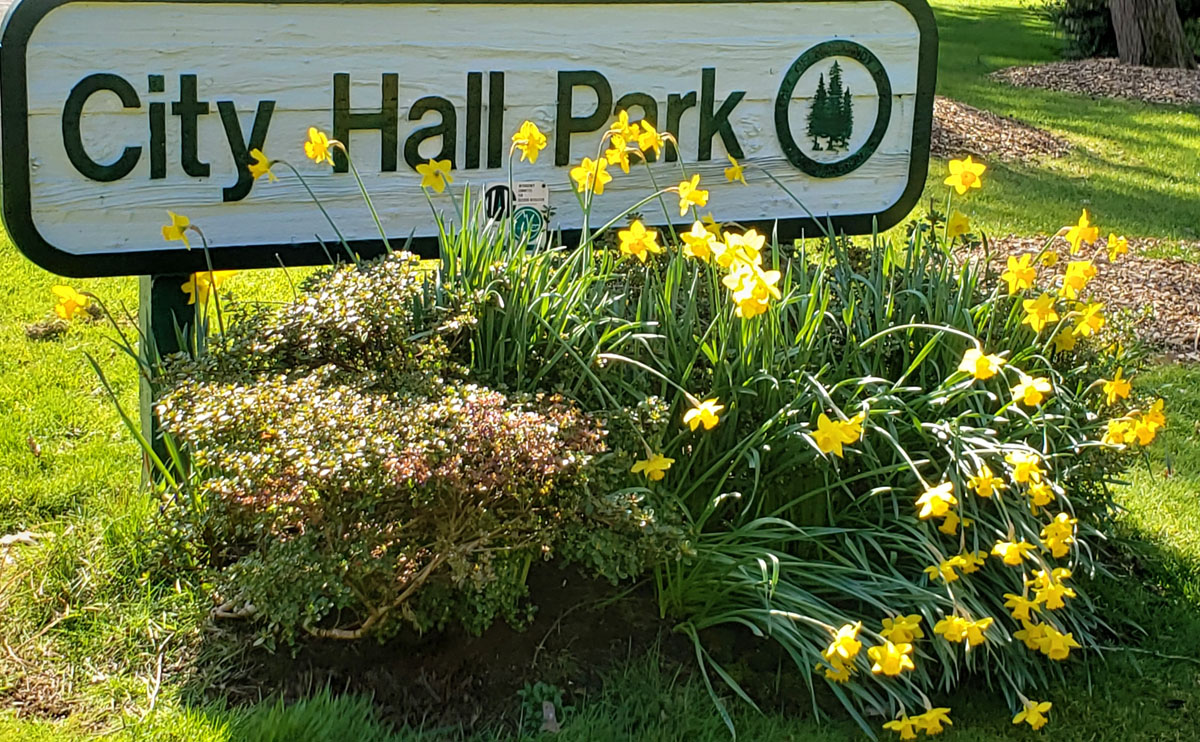 the depression took effect, it pumped the braked on development and the Seattle-Tacoma Land Company abandoned the project all together. The area was "rediscovered" in the late 1940's/early 1950's and just within a few years' time, the area grew into a bustling community. Officially incorporated in 1953, this city is a quaint and peaceful place to live. 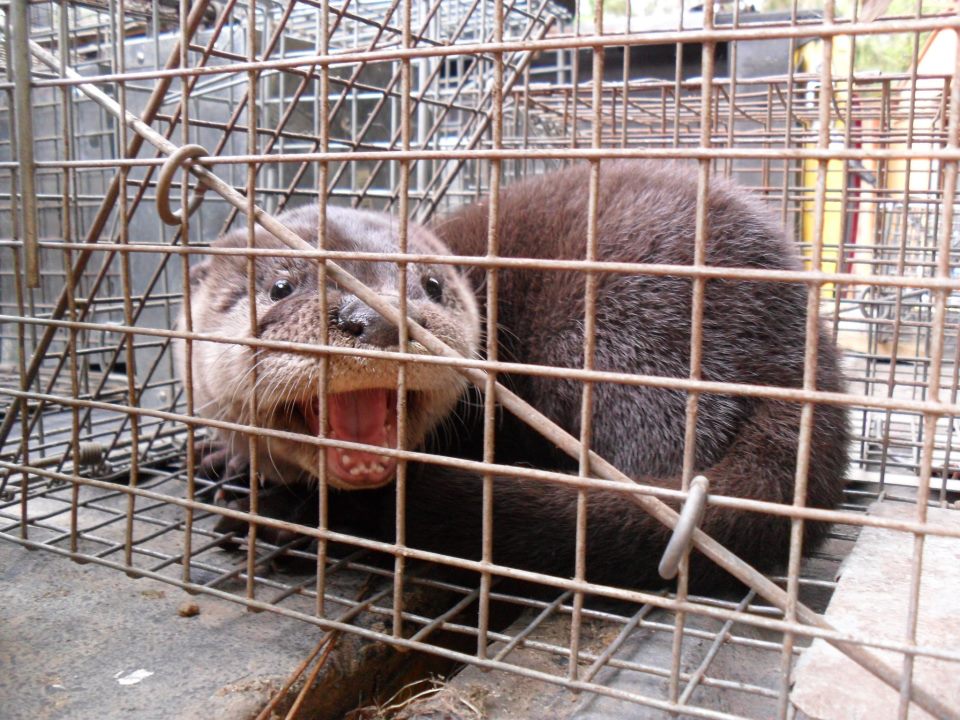 Everything from birds, otters, opossums, and raccoons to rats, and mice can be found in Normandy Park. With the area's location, animals here have access to salt and fresh water, and thick vegetation. The area's soft, rich soil provides an excellent place for worms, insect larvae, and grubs to live. This means the area is filled with other, bigger critters that like to eat them! Animals like raccoons—and even crows—love to eat these little guys. Otters, and other semi-aquatic mammals, love to hang out in and around freshwater. The main difference, though, is that otters are carnivores; unlike beavers, nutria, and muskrats. And while the latter can damage vegetation and landscaping on your property, (like the tree below that was damaged by a nutria!), otters bring their damage with them! 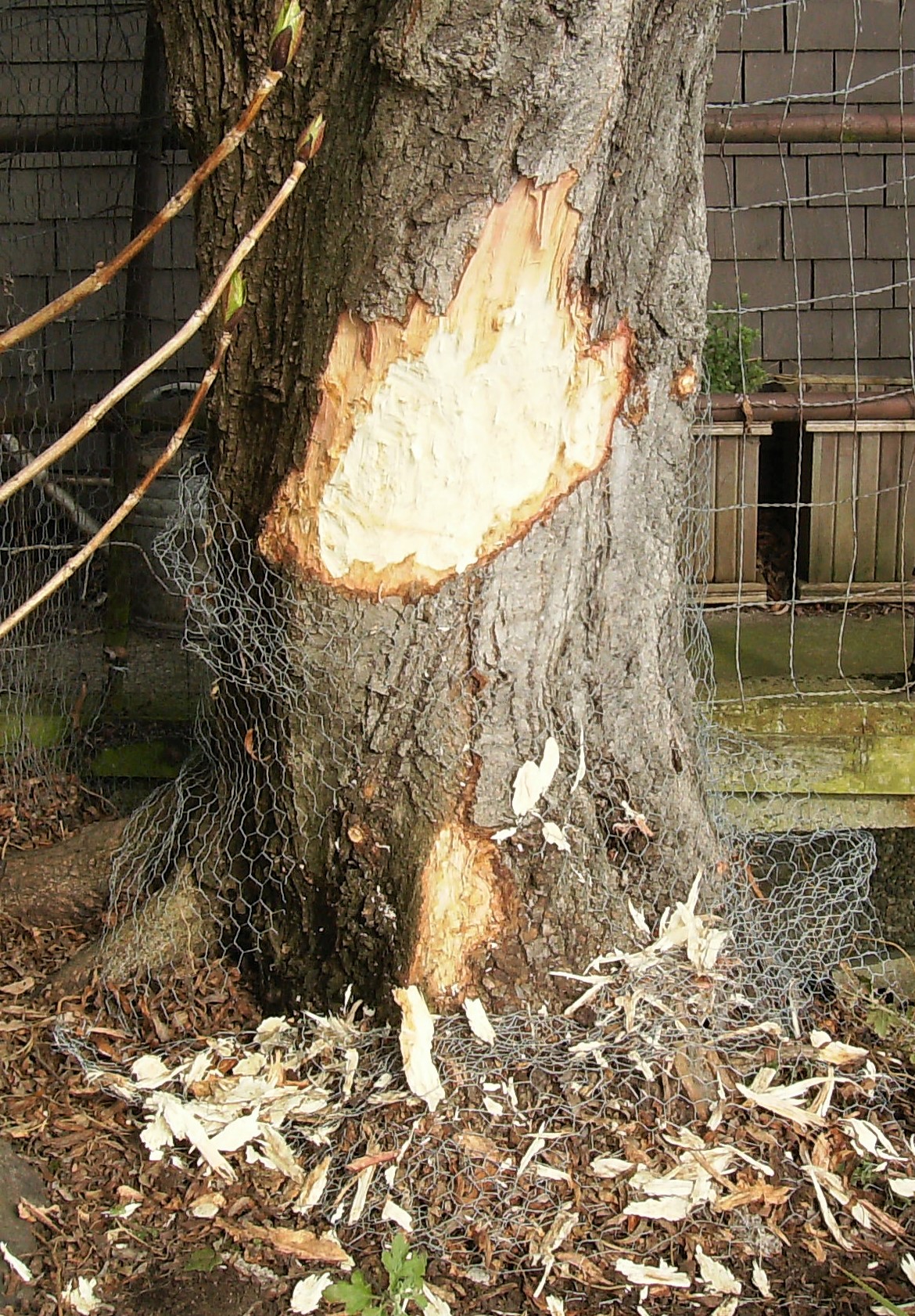 y and properly. Opossums, for instance, prowl the outlying properties and will raid fruit trees or get into your garbage and compost piles. Raccoons and otters can establish stinky latrines underneath homes, sheds, carports, or on top of docks and decks. Not only will they be causing damage but they can also be a safety hazard for pets and your family as latrines are often riddled with parasites and diseases. Here at Critter Control of Seattle, we offer a wide variety of services including trapping and removal of raccoons and many other animals that may decide to move in with you. The fact of the matter is, everyone deals with wildlife. You are not alone. 206.431.6833