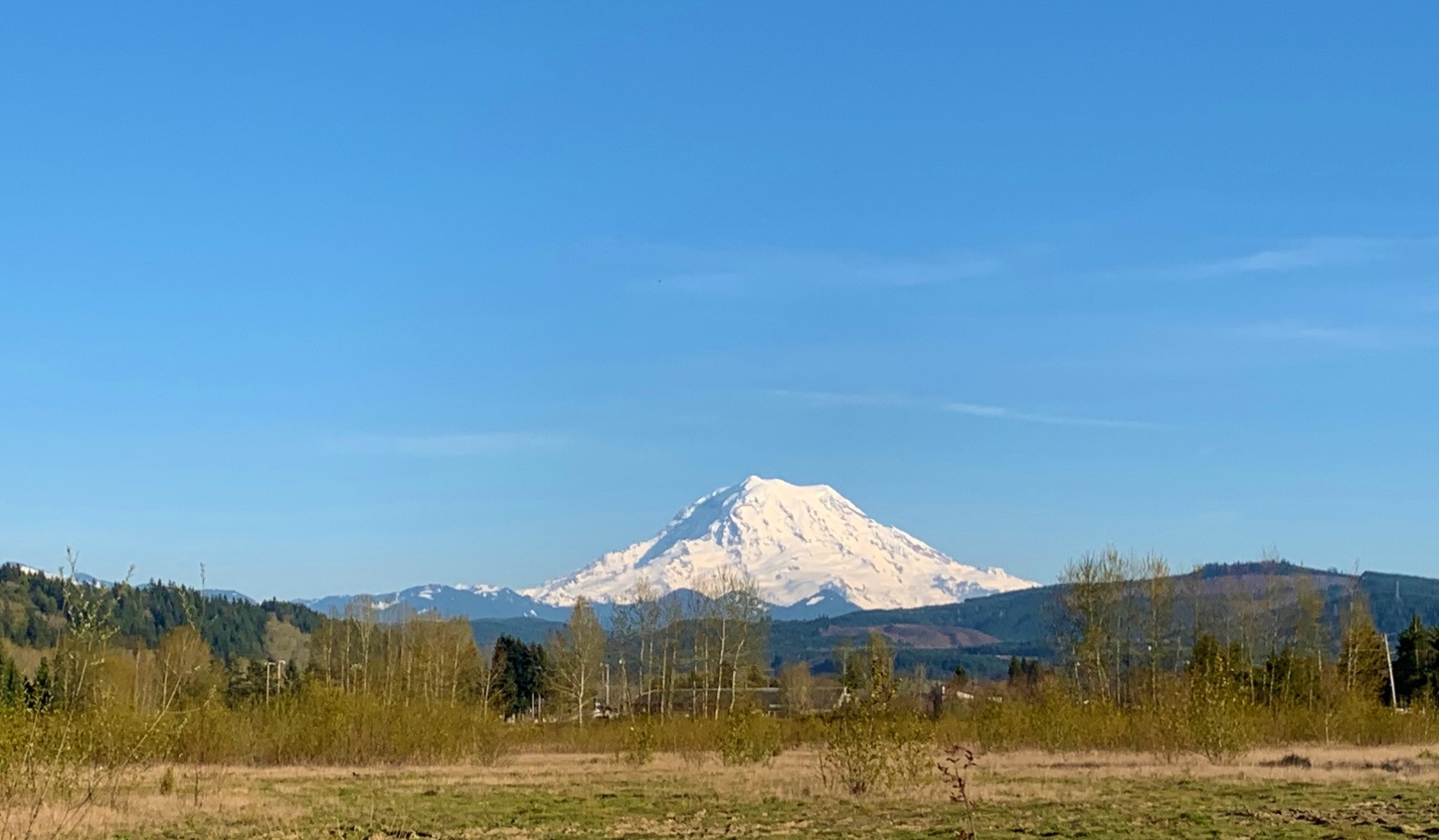 Orting, "Small Town - Big View", is a small city located close to the base of Mount Rainier. The first ever recorded claims of land in Orting, were made in 1854. William Whitesell, Thomas Headley, Daniel Lane, and Daniel Varner are considered the founders of Orting. These 4 people have monuments in the Orting City Park, commemorating them and their accomplishments. However, not all 4 of these men stayed in the area. Daniel Varner's land was abandoned only a year later in 1855, due to Indian attacks. These attacks happened throughout the earlier years, causing many homesteads to be abandoned.

These families rushed to nearby Fort Steilacoom for protection. The city of Orting was incorporated on April 22, 1889. Growth came early to Orting, as the area developed fields to grow hops, produce, and logging industries. Orting was also a supply city for neighboring mining communities such as Wilkeson, and Carbonado. In 1877 the Northern Pacific Railway built the first railroad in Orting. It was named "Whitesell's Crossing", because the railway went right through Whitesell's property. Orting's population rose at a rapid pace after the railroad was constructed. This new method of transportation made access to the established city much easier, and made the city of Orting itself more inviting. 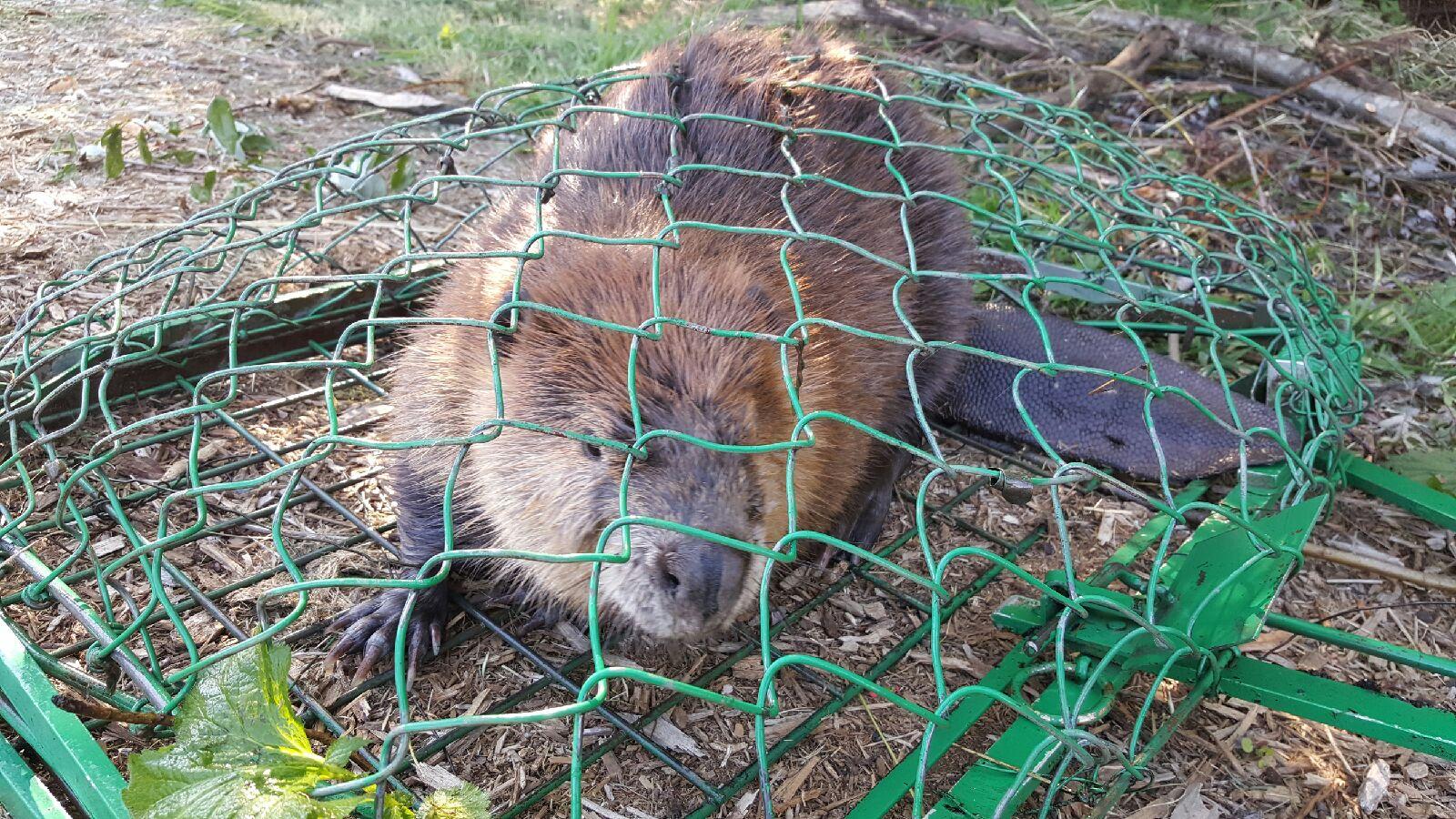 In Orting, there are many species of wildlife. The most common animal we deal with here are bat's, and beavers. Bat's are known to take shelter under eaves, in attic spaces, barns, or even sheds. As for the beavers, you'll know you have them if you do. They are notorious for altering the once dry landscape into wetlands. 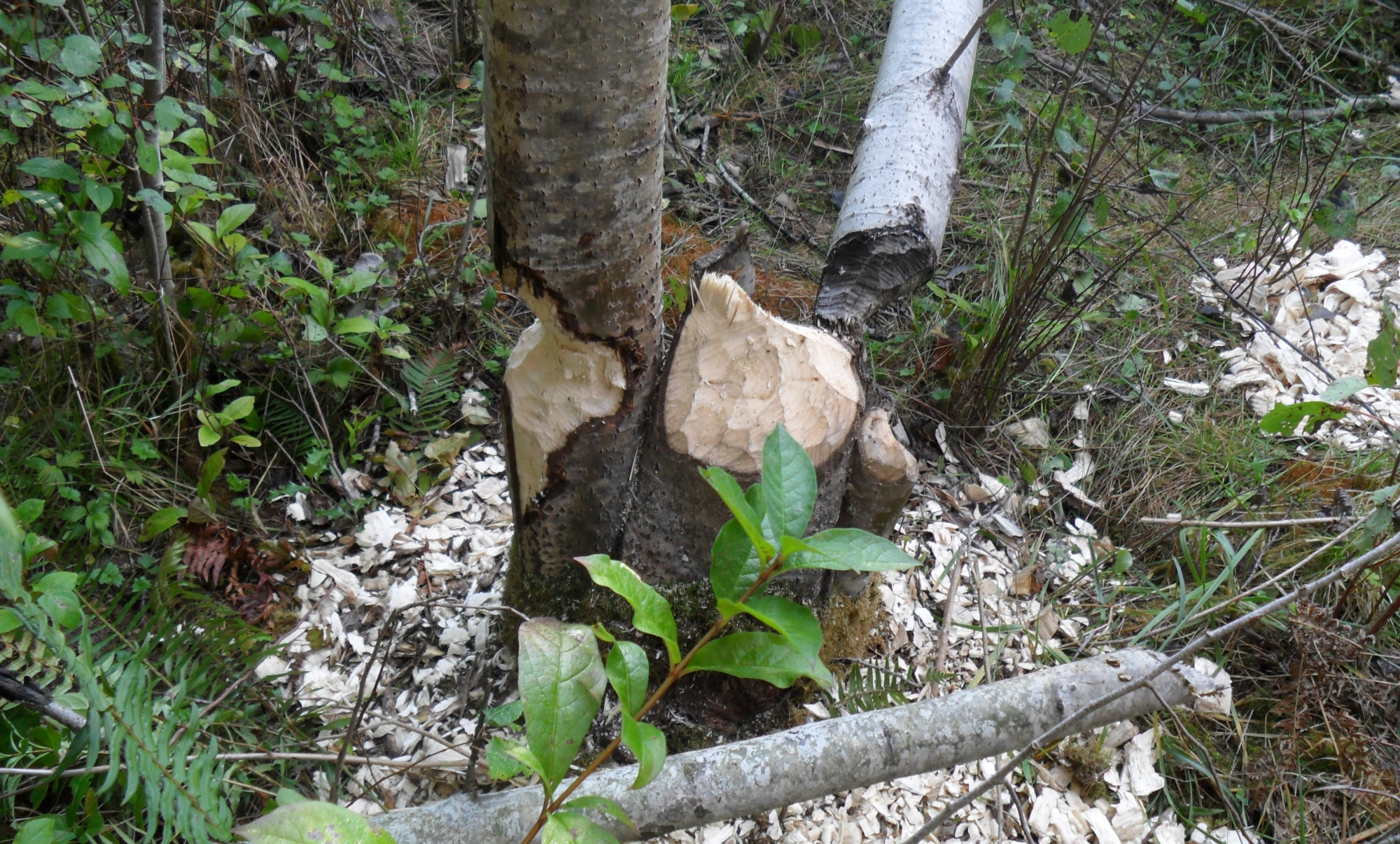 Beavers are the only animal in existence that can actually change an entire environment. They cut down trees, and will create dams', blocking the flow of water in rivers. It can cause the natural creation of lakes, ponds, or even swamp lands. If you have a beaver on your property, do you want to live underwater? It's a good questions to ask yourself, because if you're on property with a river or stream it's a good possibility it will happen. The fact of the matter is, everyone deals with wildlife. You are not alone. 206.431.6833