Redmond, Washington, once known as Salmonberg, is sitting in an extremely fertile area that was created by glaciers thousands of years ago. Captain Luke McRedmond and Warren Wentworth were the first pioneers to stake land claims on the North end of Lake Sammamish in 1871. Their greatest challenge was clearing the towering trees. Because of the trees enormous size and inadequate equipment, they started to burn through the trunks of the trees just above the roots. Between 1880-1890 loggers began pouring into the valley for new logging rights. The year before Washington became a state in 1888, the Seattle Lake Shore and Eastern Railway came to this wilderness community, and the marketability of Redmond's timber came along with it. In 1908, the Redmond Trading Company built the city's first brick building, and soon afterwards brick became the most popular material for new buildings. Later in 1912, Redmond became incorporated as a forth-class town. Aggressive logging led to the decline of new timber, which caused the logging boom to fade in 1920 and around the same time period the Great Depression began. Redmond became an agricultural city after the decline of logging. There was not much growth in Redmond during this time, mainly due to the Great Depression, and people leaving this small town to look for better money.  Since this time the town has grown into a large, and active city. Redmond is now thriving with diversity and high-tech industrial growth.

Wildlife in Redmond is just as diverse as the city. Having mostly small to medium wildlife, it is not uncommon for a resident to find themselves staring face to face with an animal inside their home. Not only can we help you rid your home or property of critters but we can also write you a proposal with repairs or preventative measures that may need to be taken to keep those critters out. You could call us the ultimate one-stop shop for all of your pest control needs. 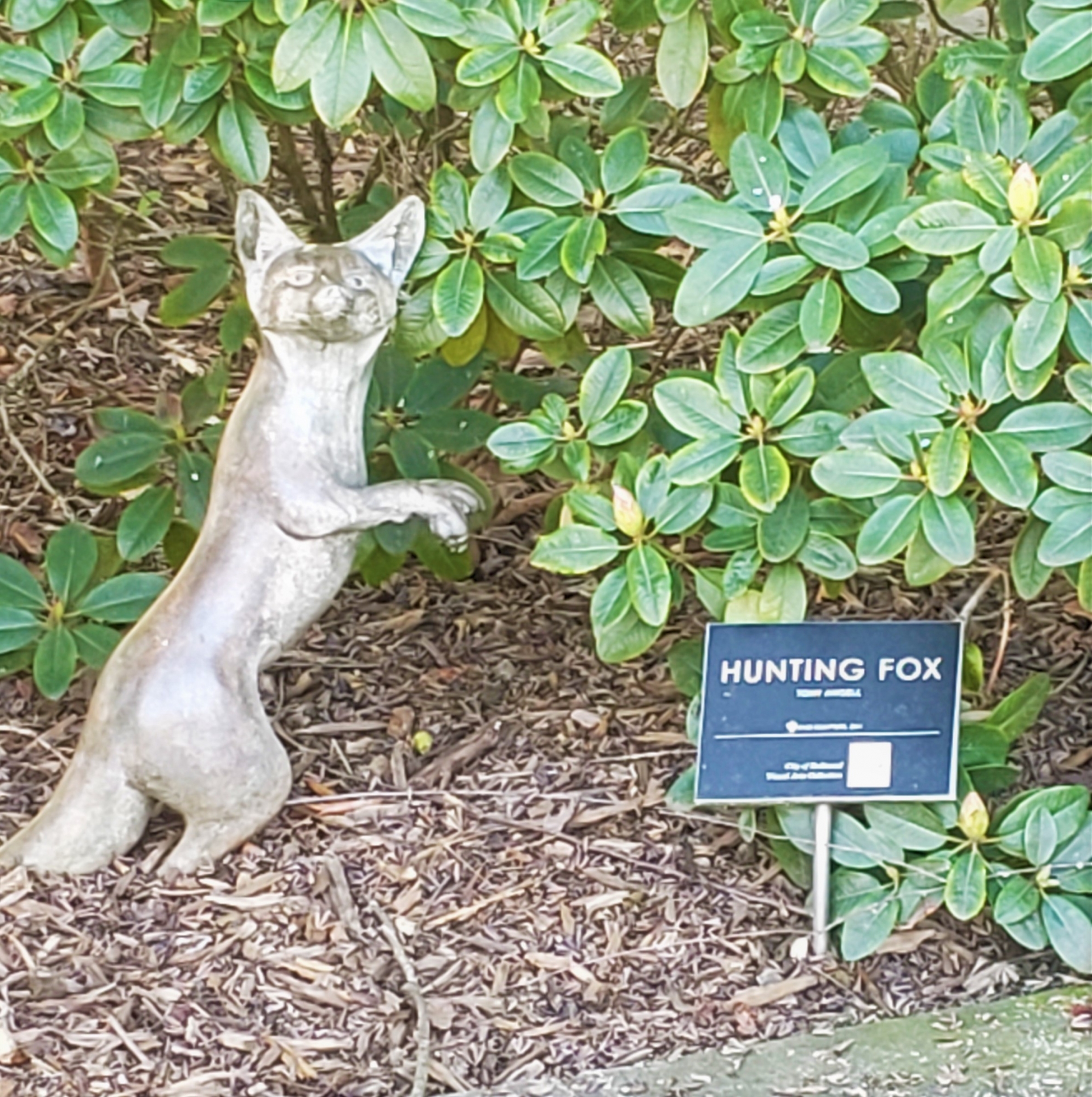 Redmond is on the banks of Lake Sammamish, which is a perfect habitat for beavers. Beavers tend to reside in wetland areas. Whether you are near a river, lake, stream, or our beautiful Puget Sound, the possibility of beavers will lurk around the corner. They can cause flooding, destroy trees, and vegetation. A beaver's favorite food is bark off of trees, and they will also eat young saplings. When a beaver is looking for food, they will tend to overlook larger and older trees. When their food source is scarce and there are no more small trees, they will begin to chew down older trees. If you think you may have a beaver or any critter for that matter, give us a call and we will work together to get you pest free and keep it that way. The fact of the matter is, everyone deals with wildlife. You are not alone. 206.431.6833