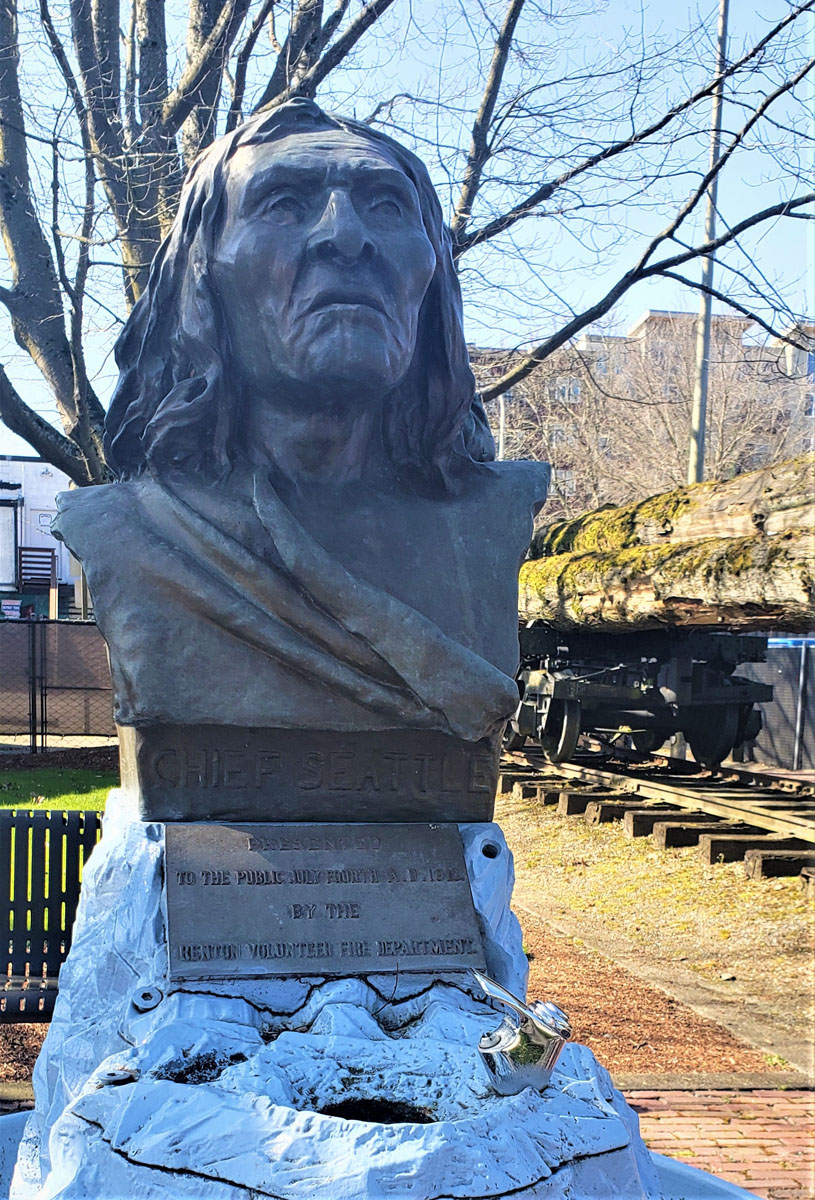 Just over 100 years ago, Renton was just an open space along the trail to Seattle. This small clearing was engulfed by thick forest with the Black, and Cedar rivers flowing through it. Renton was primarily settled by the Duwamish tribe, 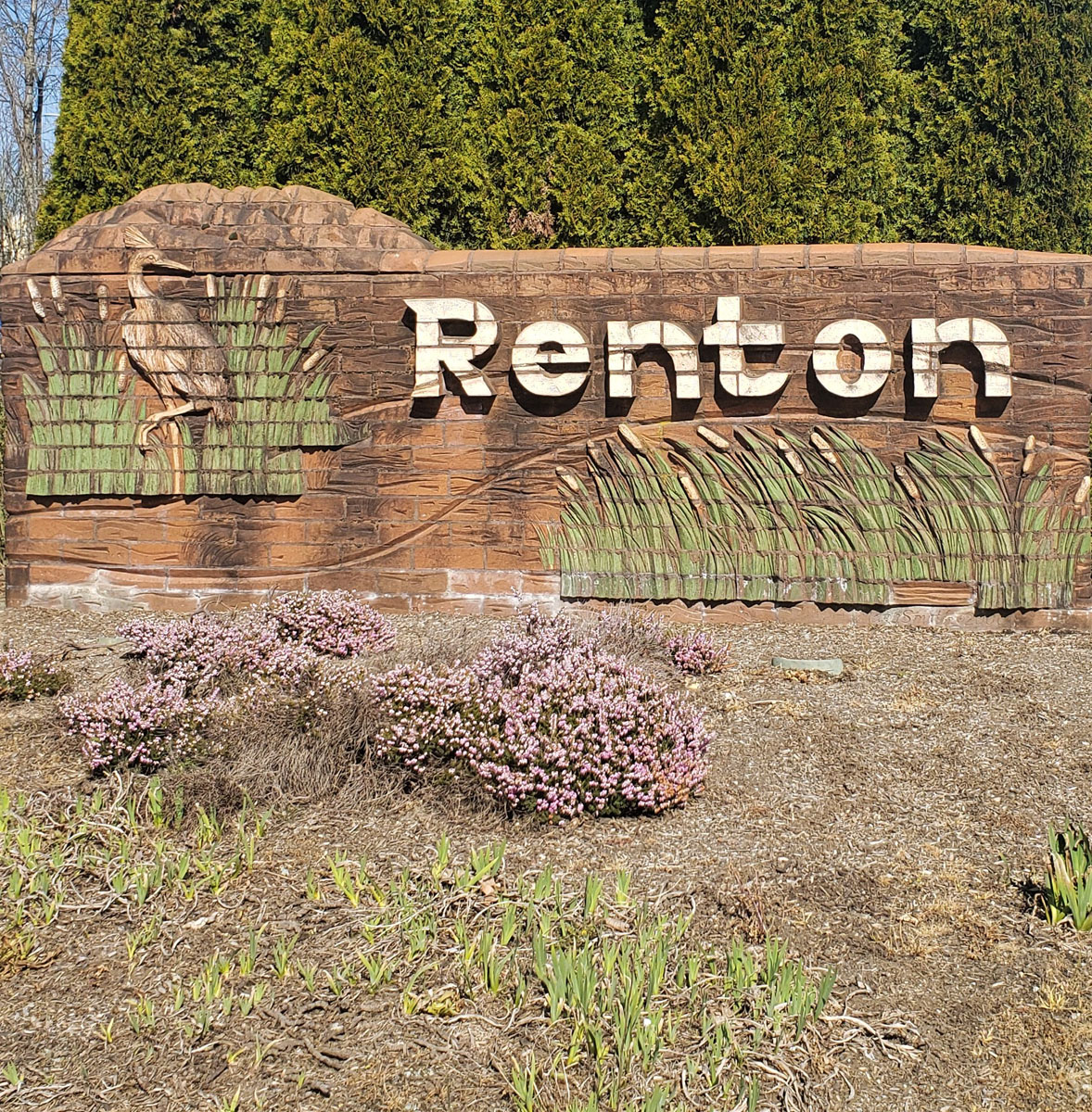 and they built permanent villages along the two rivers. In 1853 a small home was built by two of the first European settlers. Henry Tobin and his wife, Diana, built their new home on a donation claim on the banks of the Cedar and Black rivers. After Tobin's death in 1857, Diana was remarried to Eramus Smithers. Smithers was a man with vision, and not long after their marriage he planted the city of Renton on the Property he, and his wife owned. In 1873 Smithers began organizing the Renton Coal Company, with financial aid from Captain William Renton. Capt. Renton was a wealthy man, and was also the founder of the first saw mill in Renton. On September 6th in 1901, this ever growing city became incorporated. Between 1920 and 1930, Renton changed from a small town and grew into a thriving urban center. With people flooding to this city the need for small businesses grew as well. For example, in 1927 the U.S. Junk Company opened its doors to the public. A few name changes, and a substantial amount of growth later, they are still operating today as McLendon Hardware. Renton is rich in history, and some expected wildlife. 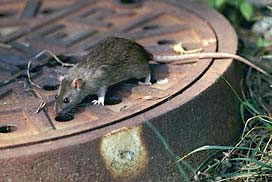 From rats and mice, to opossums, and raccoons; Renton still has quite a diverse population of wildlife. We've even had residents of Renton call us about bats in their eaves and chimneys. Here at Critter Control of Seattle, not only can we help you remove these critters but we can also help repair the damages they have caused.

Small critters such as mice and rats, can get into your home through the smallest of openings. But if they have a hole that is too small, they will chew and gnaw until they are able to fit through it. Not only do these little rodents carry diseases and pose a health risk, but their droppings will be left everywhere. Entire crawlspaces, attics, garages, and even homes have been completely destroyed due to these little critters. When in this kind of situation, it is stressful, and extremely unpleasant. We can help, we offer crawlspace and attic clean out services. We can also replace damaged or soiled insulation. You could call us the one-stop shop for all your pest control needs. The fact of the matter is, everyone deals with wildlife. You are not alone. 206.431.6833