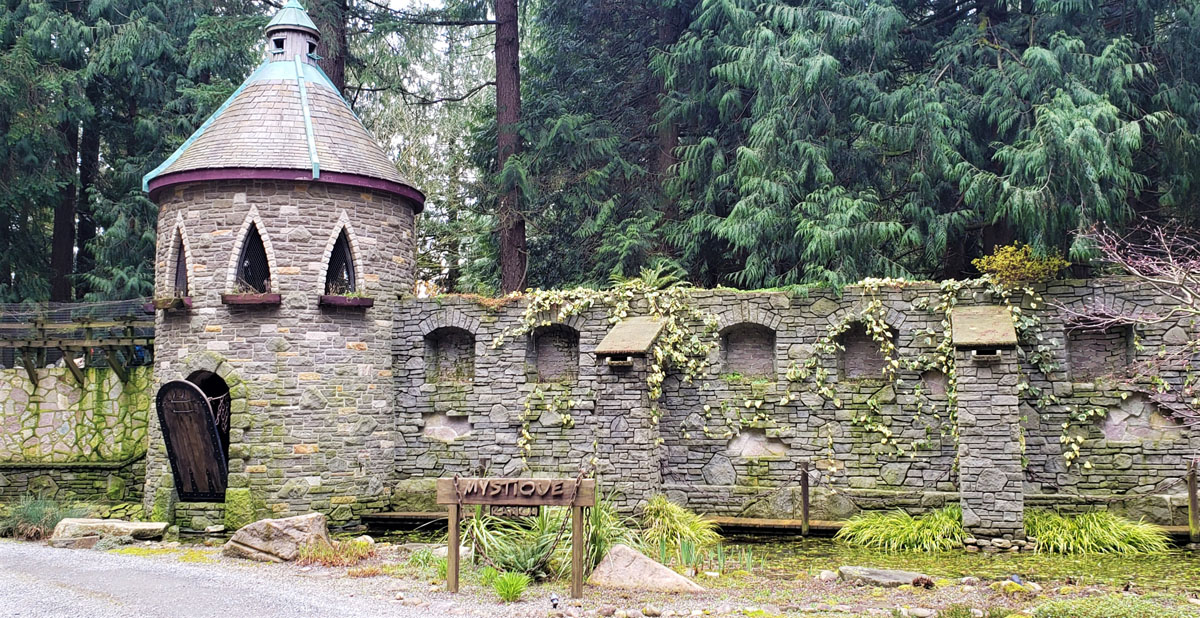 Sammamish is a Snoqualmie name derived from samma, meaning “the sound of the blue crane” and mish, meaning “river”.  It is a fairly young city; officially incorporated in 1999.  The major industry in the 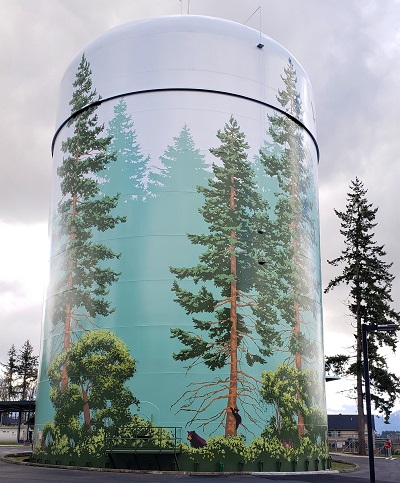 area was logging until the 1930’s. The first Europeans arrived in the late 19th century and established a trio of resorts by the 1930's.  It is home to nine parks and 4 resorts on the lake.  The Four Seasons of Beaver Lake claim to fame was that Clint Eastwood was a lifeguard teacher there in 1953. The plateau remained a mostly rural area until suburban homes, shopping centers, and schools were built in the 1970's and 1980's.

Sammamish still has many critters that interact in the urban environment and come into contact with its residents. Some of the animals we have dealt with in Sammamish have been from the smaller critters such as bats, rats and squirrels to the larger animals such as raccoons, otters and beavers. Please refer to the professionals at Critter Control of Seattle for advice or help. We handle the trapping, assessments, reinforcements and clean ups if need be for many wildlife issues. You could say we are the one-stop shop in pest control. 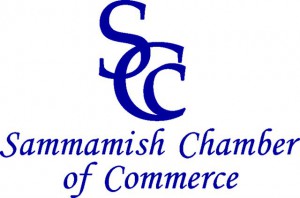