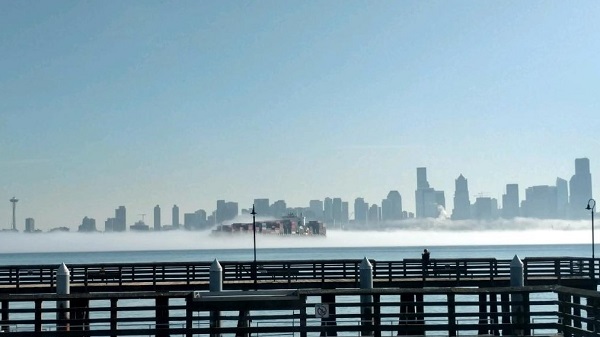 The heartbeat of Seattle, Washington is the mecca of technology, sports, music, and inventiveness. The area that Seattle is located has been inhabited for at least 4,000 years. The city is home to a lot of firsts or bests, including the world's first gas station in 1907 to being the most literate city in the country. The 520 bridge that connects Seattle with Medina, is the longest floating bridge in the world! Full of Native American history and pioneering the future, Seattle is a fascinating place to be. Even though Seattle was not officially founded until 1851, it has been ever growing; being the fastest growing city of the decade! With many parks for the residents and woodsy neighborhoods, there has been a constant struggle with urban wildlife. 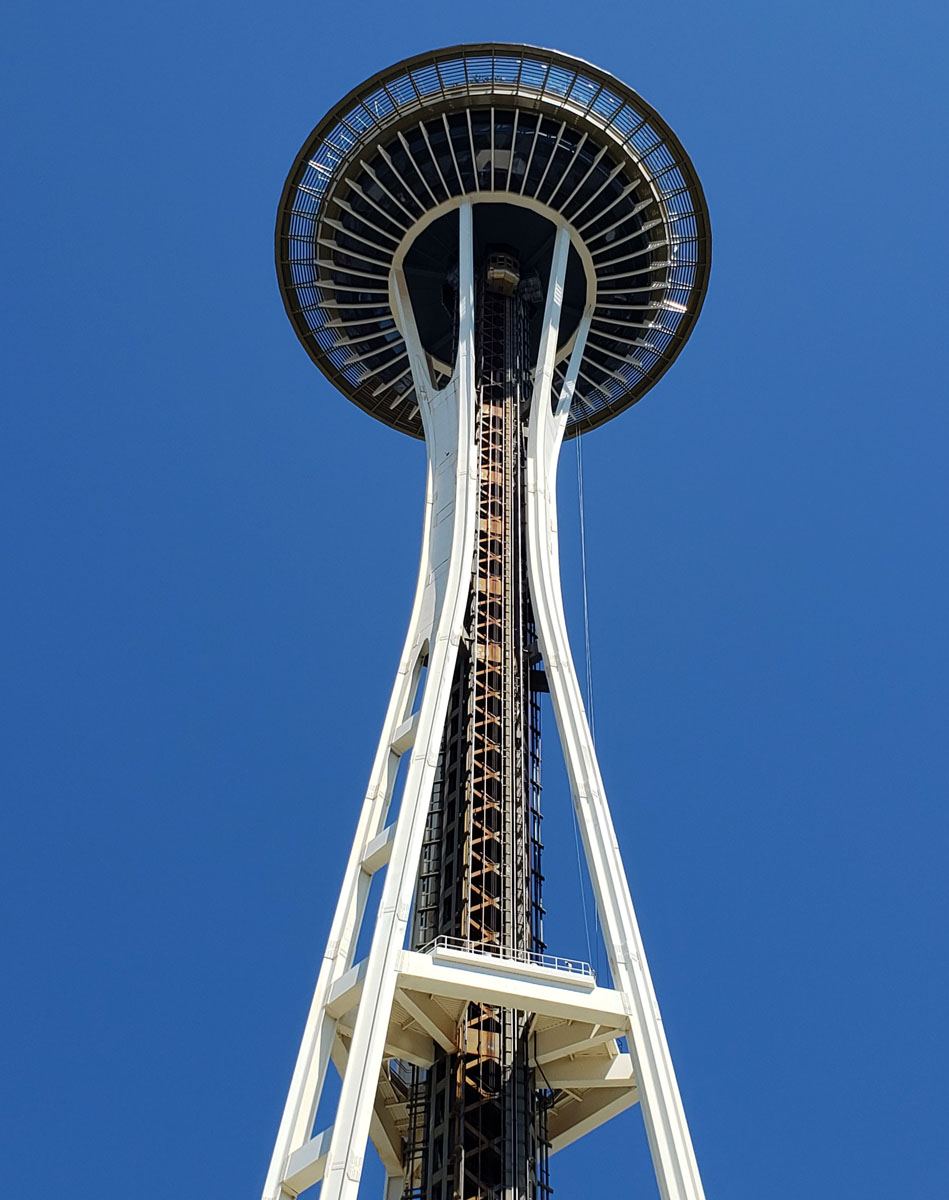 Seattle still has many critters that interact in the urban environment and come into contact with it's residents. Some of the animals we have dealt with in Seattle have been from the smaller critters such as bats, rats and squirrels to the larger animals such as raccoons, otters and beavers. Please refer to the professionals at Critter Control of Seattle for advice or help. We handle the trapping, assessments and clean ups if need be for many wildlife issues. You could say we are the one-stop shop in pest control. 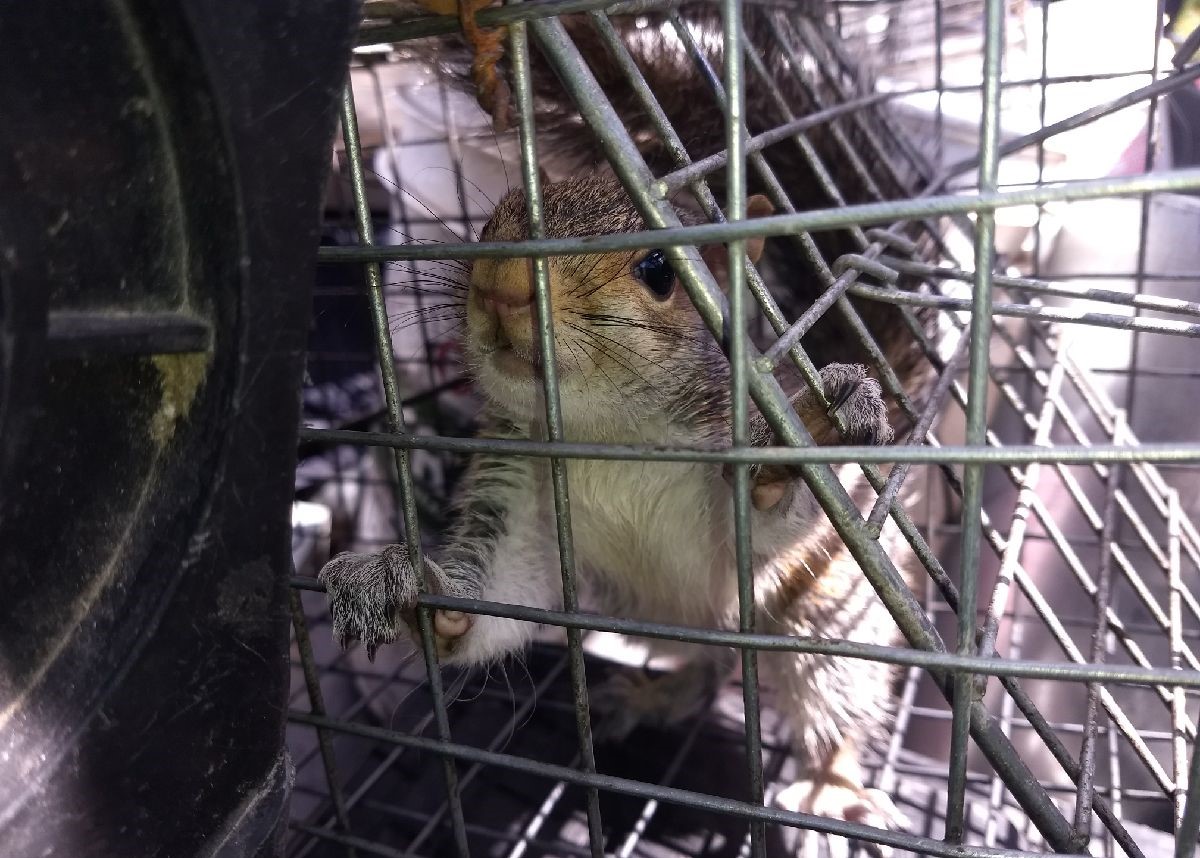 The most frequent animals we deal with in Seattle are squirrels, raccoons and rats. Unfortunately, with Seattle being an older city, the structures are old as well. Due to normal wear and tear of the Pacific Northwest, construction gaps make it easier for critters to gain access. Squirrels can use power and cable lines, overlapping tree limbs and sometimes brick to obtain access into a structure. We have dealt with squirrels that persistently chewed into the soffit vent holes or roof vents to get into attic spaces to make their nests. Sometimes, we set a trap up and within minutes, we have a squirrel in the trap. Raccoons are a bit more ferocious. They can rip the shingles off of a roof, bust open the foundation vents of a crawlspace, or even pull back boards leading into the chimney encasements. Rats, Roof or Norway, can easily access or enlarge construction gaps, requiring less than a 1/2 inch to enter a home. With rats, we have to worry about structural damage as well as fecal damage from their droppings. Often attic or crawlspace restorations are completed in this area after rats are trapped and the entry points have been sealed. The fact of the matter is, everyone deals with wildlife. You are not alone. 206.431.6833