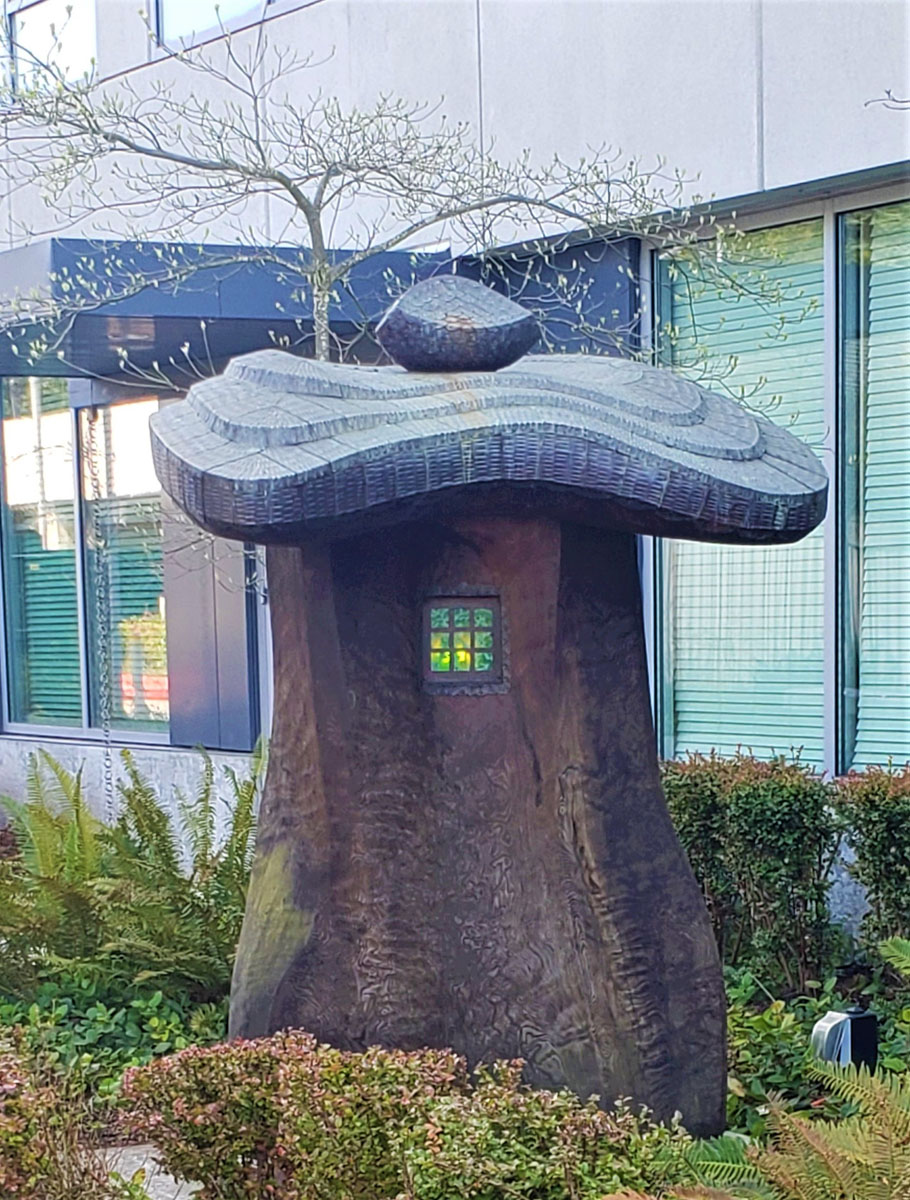 system.  It was named after the abundance of shoreline the rail system traveled near.  It was incorporated in 1995, covers approximately 12 square miles, has a current population of approximately 53,000 and is the 20th largest city in the state. Many of the early residents were commuters that wanted to live outside the city and take the rail system into the city to work.   An early resident in the Shoreline community was Judge James Ronald who purchased 5 acres of land in this area from a friend, Fred Sander, for $100.  It is said that Judge Ronald allowed a right-of-way through his property for Sander's rail line with the understanding that he would construct a train depot and name it. He wanted to name it after his daughters, however, Sander, promptly renamed the stop "Ronald." 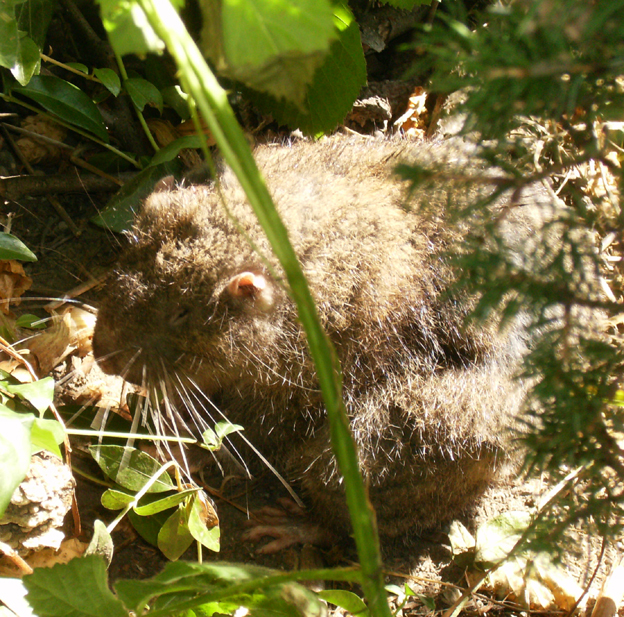 One of the most common nuisance critters in the Shoreline area is the mountain beaver, commonly known as boomers.  Spending most of their existence underground, it is unlike the large American Beaver that lives in an aquatic environment.  It is larger than a guinea pig, excavates extensive tunnel systems underground, and is often the cause of mudslides that occur in the hilly Seattle area.  Mountain Beavers are indigenous to only the Pacific Northwest, typically do not breed until they are two years of age and is considered the most primitive rodent species.

Mountain Beavers can be highly destructive critters, if allowed to inhabit unchecked.  If you are seeing holes in a sloped area that are approximately 6 to 8 inches in diameter,  vegetation is being gnawed off at approximately a 45 degree angle, and are being drug to a burrow entrance, then Mountain Beavers are your culprit!!  Thankfully, they do not breed until they are two years of age so control measures can be taken before populations get out of control.   After ridding your property of the critters, we highly recommend reinforcing the holes or hillsides with dirt, gravel or grout.  The fact of the matter is, everyone deals with wildlife. You are not alone. 206.431.6833