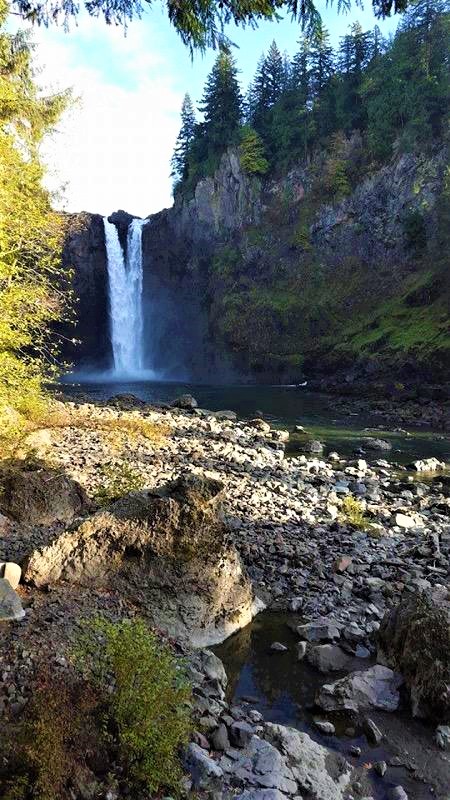 Founded very early in the Puget Sounds' history, this are was once inhabited by the Snoqualmie tribe. The Snoqualmie Indians were a very peaceful people, almost too peaceful in fact. When settlers first arrived in the 1850's, Chief Patkanim sided with them against warrior tribes. It was also Chief Patkanim who signed the Point Elliott Treaty, which ceded all of the tribe's land to the United States. In return, Americans never gave them a reservation and many of the Snoqualmie tribe lived in poverty on land that was once theirs. The signing of this treaty did however open up this area to homesteaders. Jeremiah Borst is said by many to be the first permanent settler of the S 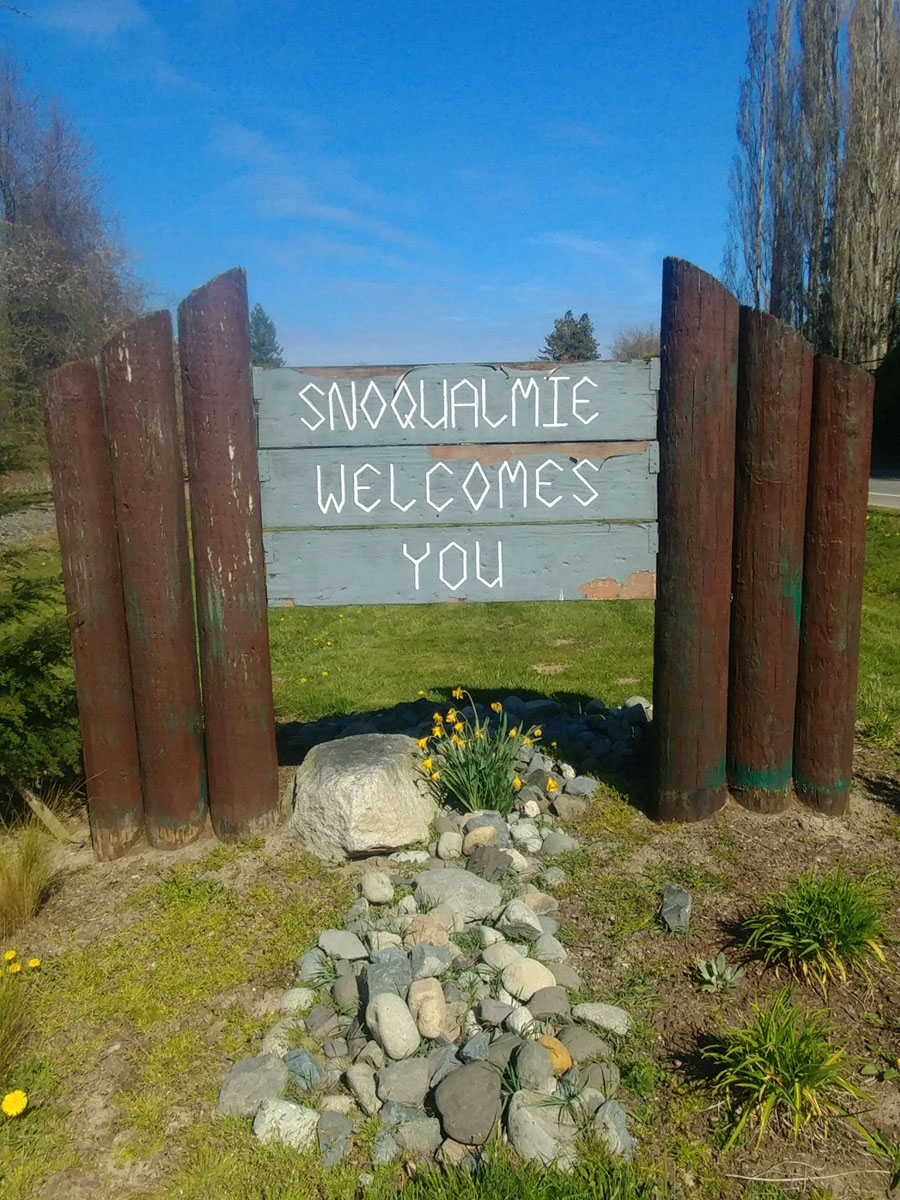 noqualmie Valley. After making enough money during the California Gold Rush, he moved to Washington and bought a large plot of land near Snoqualmie Falls, close to Snoqualmie valley. As Borst was buying up land, so were many others in the Valley. The lumber along the mountain and foothills provided jobs for loggers from miles around. The majority of Snoqualmie was covered with falling timber, hops farms, or dairy farms. As expansion proceeded Snoqualmie was incorporated on June 7th 1889. This was about the same time the train service arrived in the upper valley. The train service provided transportation for workers, and also tourists looking for a secluded getaway. This old city is secluded, among hills and mountains. Snoqualmie is still a peaceful and slow environment but with all older cities the problematic wildlife can take its toll.

Snoqualmie has a very diverse wildlife population. Anything from woodpeckers to skunks, squirrels, and raccoons reside in Snoqualmie. Commonly a squirrel or raccoon will get into an attic and start tearing insulation or chewing wires; or a woodpecker is rapping on the side of a home performing its territorial display; or even a striped skunk wandering about on the hunt for grubs or rodents. 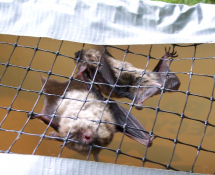 Typically you will be able to smell a skunk before you see it. Their odor can spread rapidly, however they are not particularly fond of it themselves. When a skunk gets too overcome with the odor of their den, they're actually known to abandon it to find a new den. Skunks will dig out under walkways, or foundations to create a new den; this means that occasionally they will find their way to someone's home. The fact of the matter is, everyone deals with wildlife. You are not alone. 206.431.6833