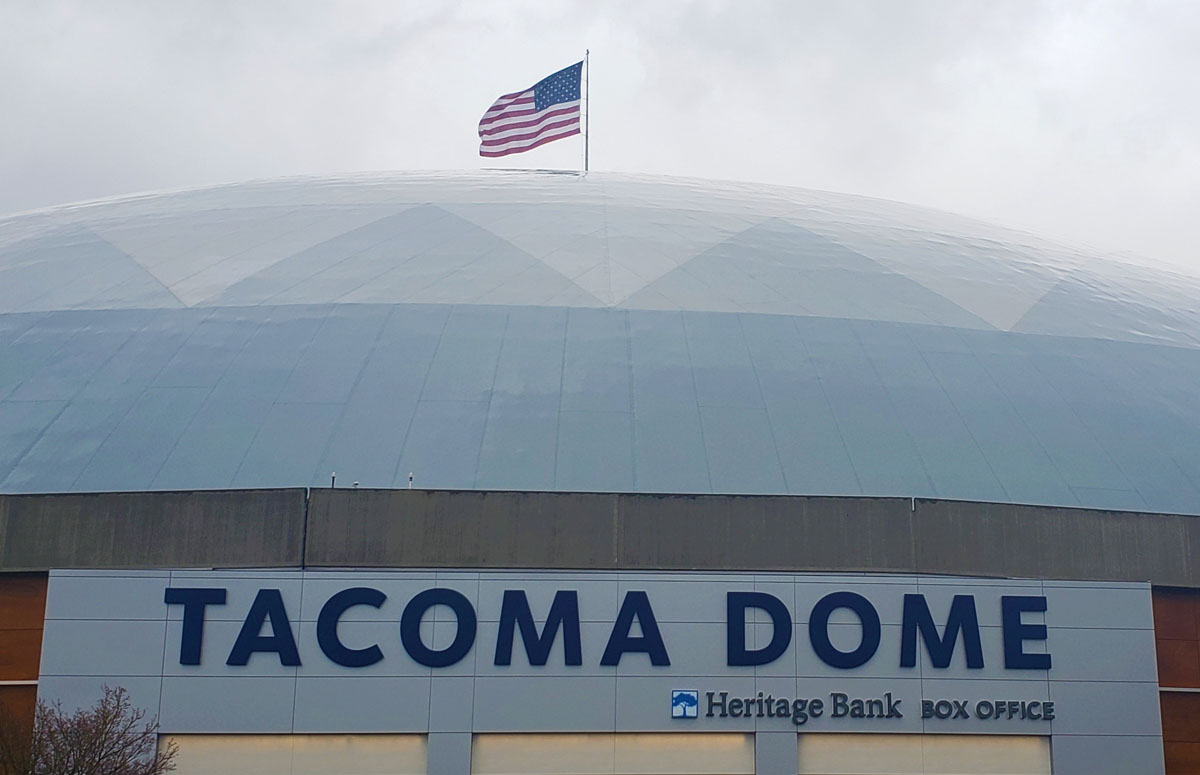 The name Tacoma stems from the Indian name for Mount Rainier, "Tacobet," meaning “mother of the waters.” Nestled between the Washington capitol of Olympia and the bustling city of Seattle, Tacoma has become a central hub of commerce. It 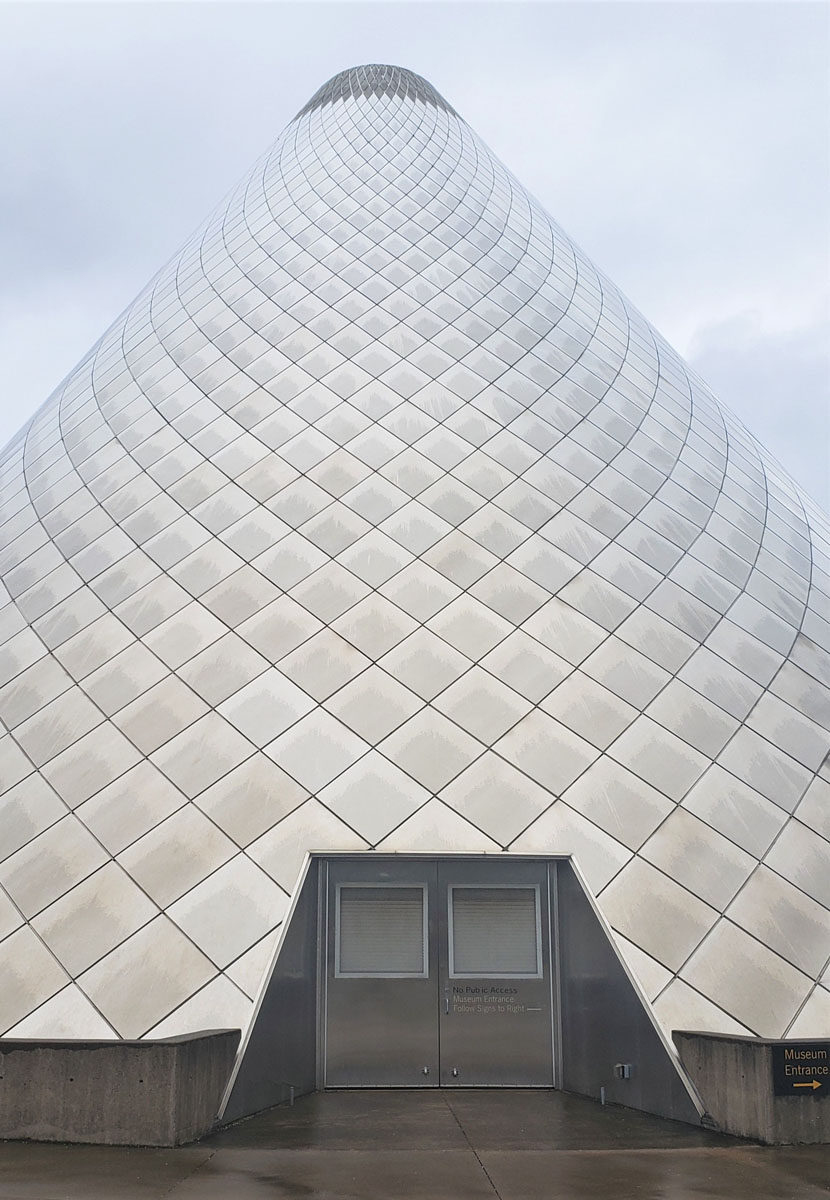 has the sixth largest shipping port in North America and has many railroad ways to transport goods to and fro. The Tacoma Narrows Bridge, built in 1950, is the fifth longest suspension bridge in the world. Point Defiance Park, with 700 acres, is one of the largest urban parks in the nation, second only to Central Park in New York City.

Tacoma still has many critters that interact in the urban environment and come into contact with its residents. Some of the animals we have dealt with in Tacoma have been from the smaller critters 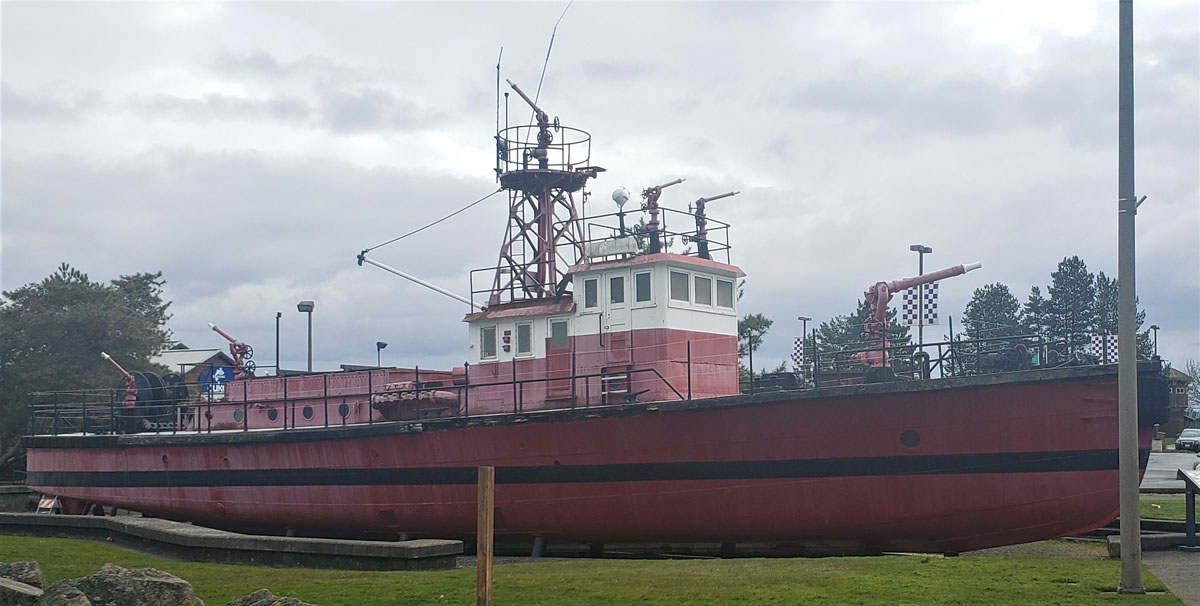 such as bats, rats and squirrels to the larger animals such as raccoons, otters and beavers. Please refer to the professionals at Critter Control of Seattle for advice or help. We handle the trapping, assessments, reinforcements and clean ups, if necessary, for many wildlife issues. You could say we are the one-stop shop in pest control. 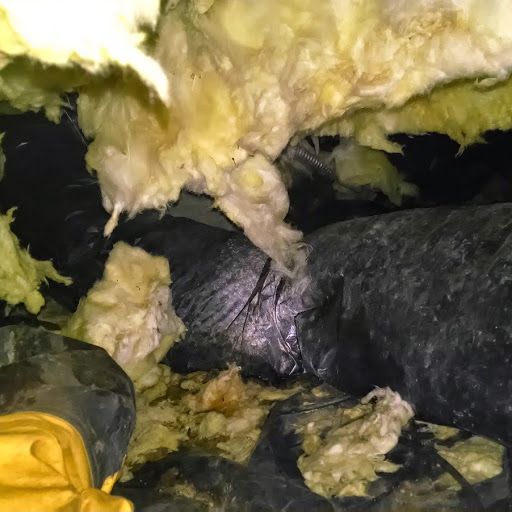 Some of the raccoon population in Tacoma has been infected with canine distemper. There are times when we are contacted to trap “delirious” raccoons roaming around in urban and woodsy areas.  These sick raccoons were seen during the day in unusual places with runny noses and weepy eyes, scruffy appearance, disoriented and sometimes lying on their backs or going in circles. Skunks have been a menace in the tide flats of Tacoma as well.  In one commercial area we trapped 22 skunks that had been living and nesting under their office and storage buildings.  The noxious smell was making the employees nauseous as well as permeating their clothes. The fact of the matter is, everyone deals with wildlife. You are not alone. 206.431.6833 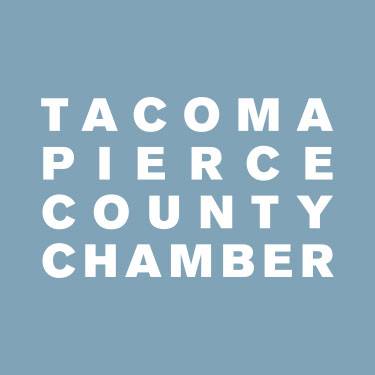