The city of Tukwila is located about ten miles south of Seattle. Once inhabited by the Duwamish Indians, this area is now filled with life, shopping centers, and a bustling community. Tukwila was not always the fast-paced environment we see of it today. The first English settlers of this area were Joseph and Stephen Foster, having walked 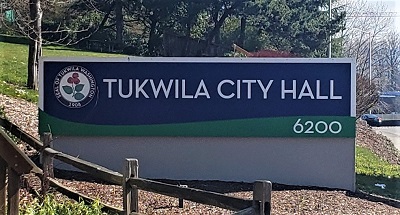 all the way from Illinois alongside an oxcart. Both staked claims near where the White and Black rivers met. A short two years after the Foster's began clearing their land, hostile Native Americans massacred settlers in the White River valley to the south. This led to the short-lived Indian War. The end product of the Indian war was the removal of all local tribes to reservations. After the Indian war, Fort Dent was constructed near Joseph Foster's cabin just in case of further uprisings. As Tukwila continued to grow after the first road was built, a horse racing track was constructed along with the Seattle-Tacoma Interurban railway in 1902. In 1912, a small airport was built, which has grown and is now known as Boeing Field, and is now home to the Boeing Company's Plant II, which produced many of the planes that fought in World War II. Flourishing with growth, Tukwila became incorporated on June 23, 1908. 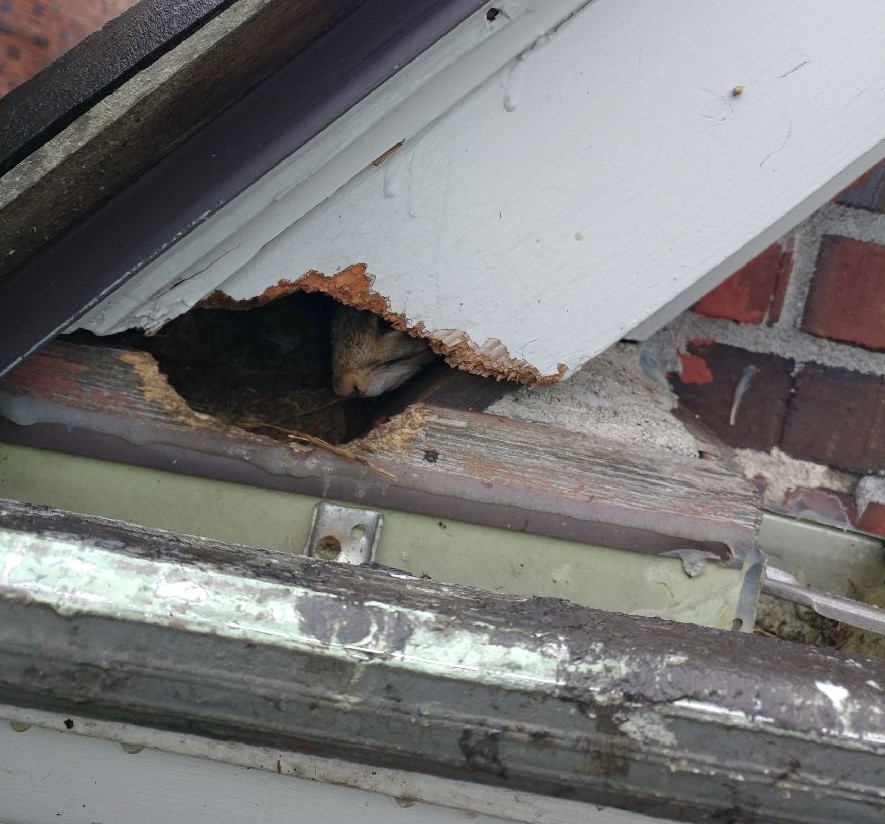 Wildlife in Tukwila, WA can vary greatly depending on the season. You can find raccoons and opossums almost all times of the year, however it is also common for our customers to call us regarding squirrels and rodents as well. Mainly active in homes during their two mating/breading seasons, squirrels can pack a punch when it comes to damaging your home. Rodents are plentiful in this area and have been known to cause intense property damage. The Seattle metro is teeming with rodents. We have water, food, and abundant places to nest. Give us a call to have your home secured and protected!

Although they're smaller birds, starlings can create a huge mess in your home. If they find access to an attic area, they will begin to nest. Not only is it a possibility to have more than one nest in your attic, but their nests are massive as well. Their nesting materials include leaves, dried grasses, twigs, feathers, and any other material they find suitable for their nest. Your attic space is not the only area they are liable to nest in. They are also known to nest in dryer vents, fan vents, and basically anywhere they can gain access to. The fact of the matter is, everyone deals with wildlife. You are not alone. 206.431.6833