University Place has definitely changed over the years.  It was originally inhabited by local Indian tribes such as the Nisqually, Steilacoom, Squaxin, Puyallup, and Muckleshoot Indians. With the expansion via the Oregon trail, populations bloomed along with progress.  University Place received its name in the 1800's when the University of Puget Sound purchase 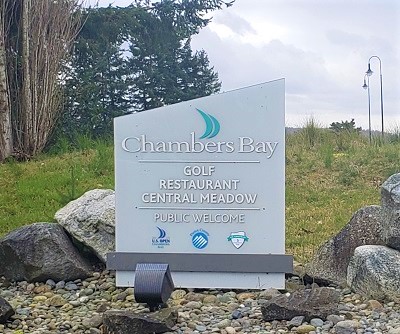 d 420 acres of land with the intent of building a new campus.  However, due to financial difficulties they ended up selling the property back to the city.  In 1995, approximately 100 years after receiving its name, this 8 square mile track of land called University Place, was incorporated.  University Place is located midway between Seattle and Olympia and is home to approximately 32,000 residents.  Among the most well-known residents, were Charles and Mary Curran who established the Curran Apple Orchard.  Currently, where the apple orchard used to exist lies a city park that is enjoyed by the residents.  University Place is home to another well-known landmark, Chambers Bay Golf Course, that draws golfers from around the world and recently hosted the U.S. Amateur in 2010 and the U.S. Open in 2015.

Everything from otters, squirrels, opossums, and raccoons to rats, and mice can be found in University Place. Since the city rests upon the shore of Puget Sound, birds like seagulls and pigeons are often a problem here as well. Each of these animals, we can help remove or deter it before it becomes a more severe problem. Not only can we provide you services to trap and remove the animal(s) but we offer clean up and repair services as well to fix your home and keep you pest free. You could call us your one-stop shop for pest control. 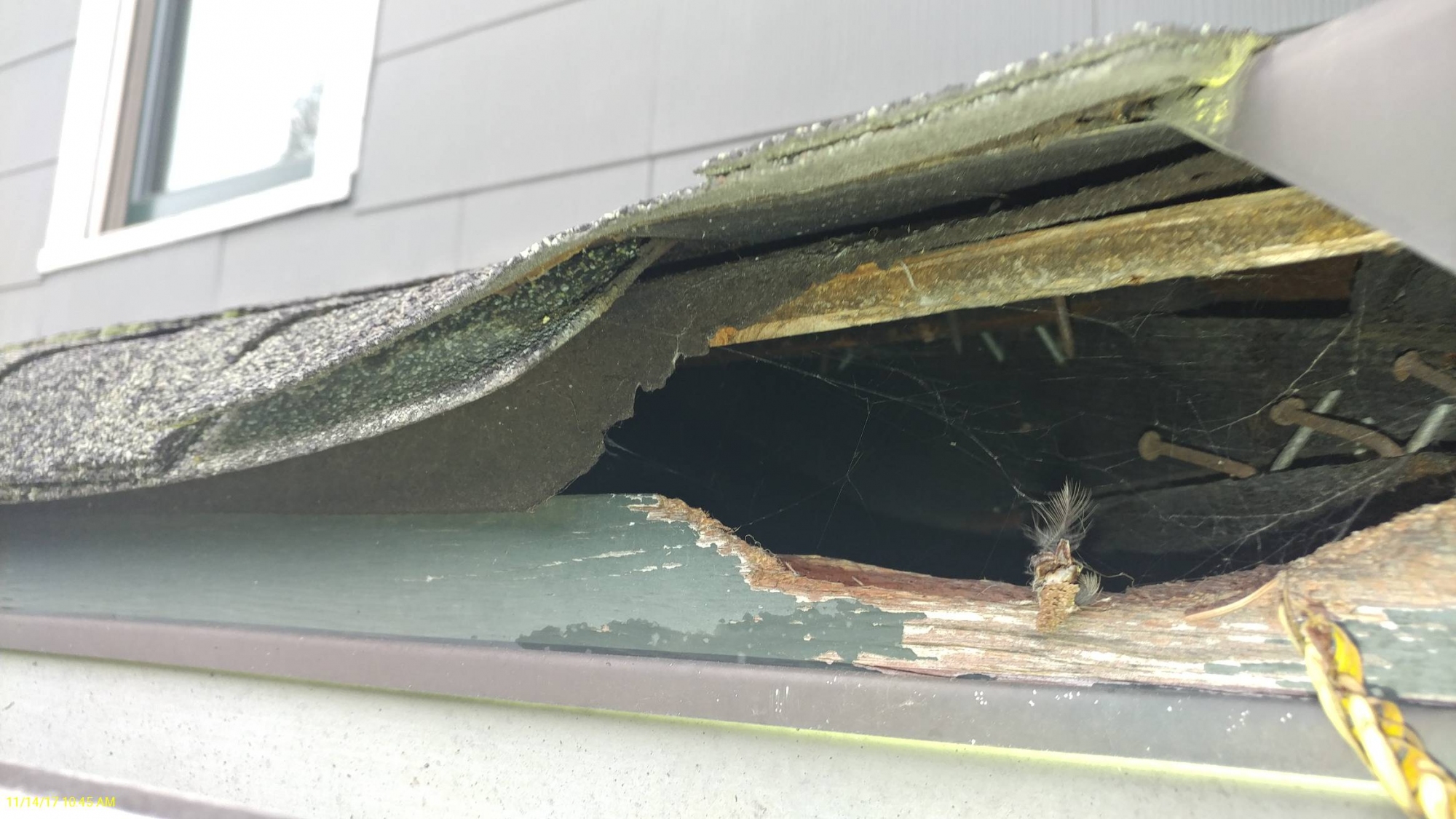 All animals we deal with can cause problems if not taken care of quickly and properly. Raccoons for instance, prowl the outlying properties, and will raid fruit trees, roll up sod for tasty grubs or get into your garbage. Not only will they be causing damage but they can also be a safety hazard for pets and your family. Here at Critter Control of Seattle we offer a wide variety of services including trapping and removal of raccoons and many other animals that may decide to move in with you. The fact of the matter is, everyone deals with wildlife. You are not alone. 206.431.6833