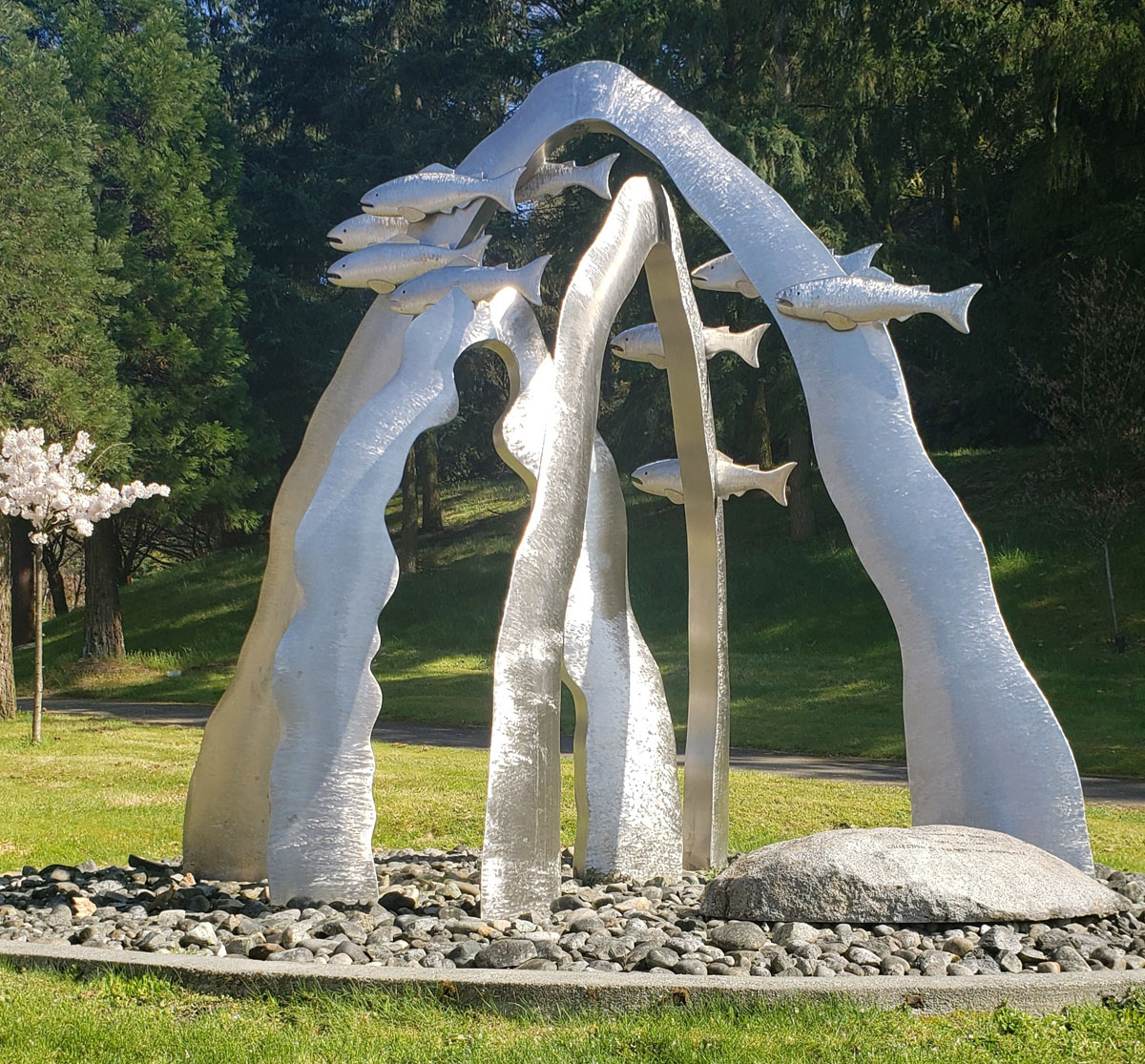 The Woodins were the first family to settle in the Woodinville community when they homesteaded 160 acres along the banks of the Squak Slough. Later renamed the Sammamish River, the slough served as the highway for the early pioneers since there were no roads. During the early years, lumber mills and logging were the main employers. Woodinville's mills included the Machias and Saginaw Sawmills and the Woodinville Shingle Mill. The community of Woodinville did not develop until the Seattle-Lake Shore & Eastern Railway arrived in 18 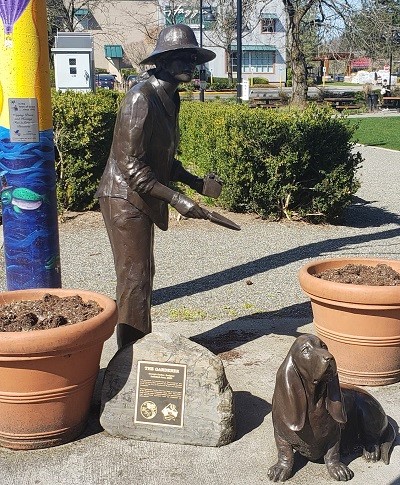 88. The early business district evolved around the railroad depot located where the railroad split at Woodinville. For the first time, stores, saloons, roads and bridges were built. Woodinville's first post office, school and Sunday School were held in the home of Susan and Ira Woodin. As Woodinville grew, the Calkins family donated land for a one-room school which was built in 1892. Today, the land is the current site of the Carol Edwards Center/Old Woodinville School. This building was replaced by a two-room schoolhouse in 1906 which burned from a chimney fire two years later. Woodinville is still a prospering city, and has a very diverse population. With every older city however, there can also be problematic wildlife.

Wildlife in Woodinville can include everything from woodpeckers, rats, and mice; to raccoons, opossums, and rabbits. Woodinville is an older city, and with older buildings there can be some construction gaps, or spaces that have settled creating holes. Over time, wood starts to decay and become soft and brittle; especially with all this western Washington rain. Raccoons and squirrels are frustratingly good at taking advantage of weak spots in roofs and fascia and soffit boards and making themselves at home. Rats and mice can also use these areas to gain access into your home, creating a mess in their wake. All these animals can leave behind droppings, urine, structural damage, and nesting material in addition to the diseases and parasites the carry. 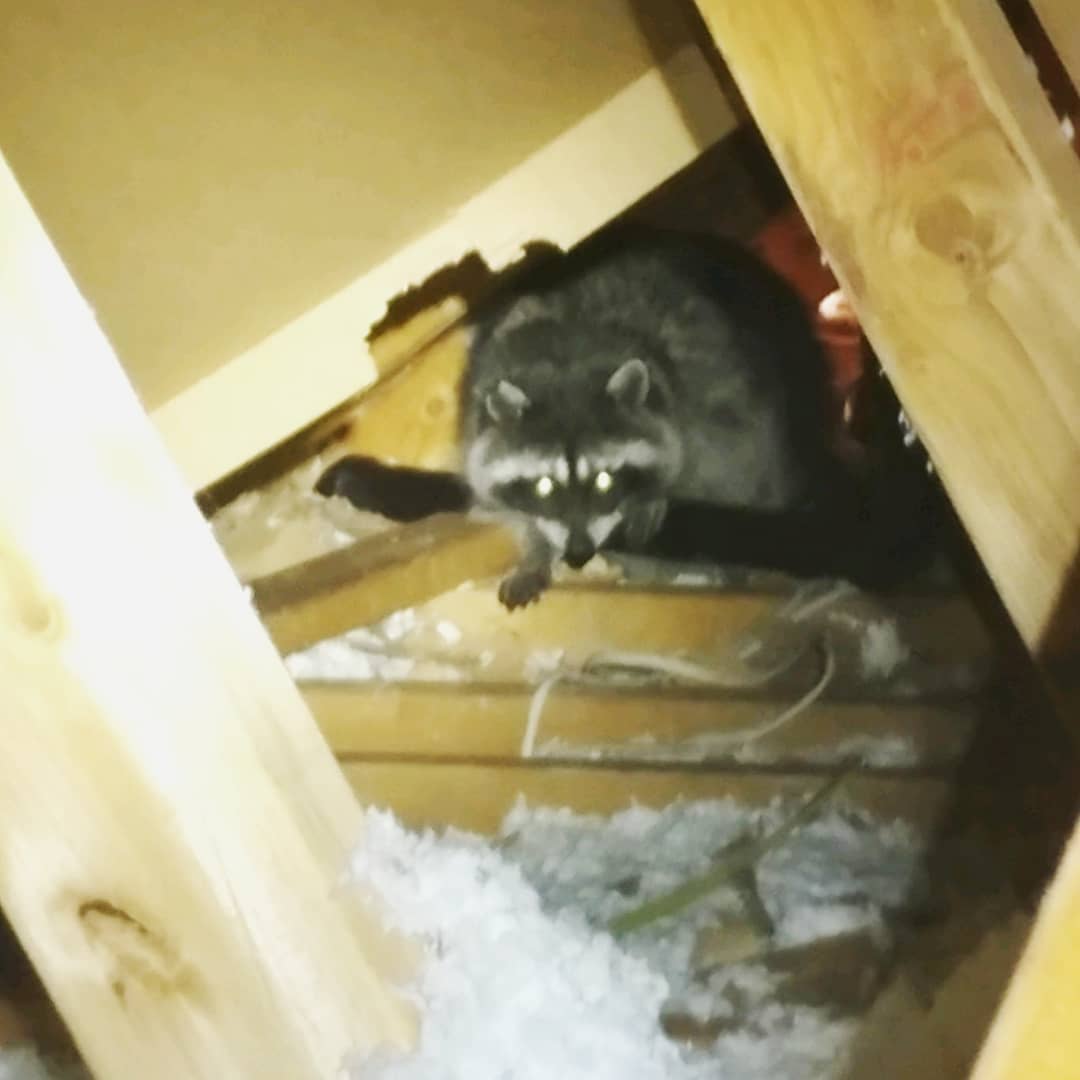 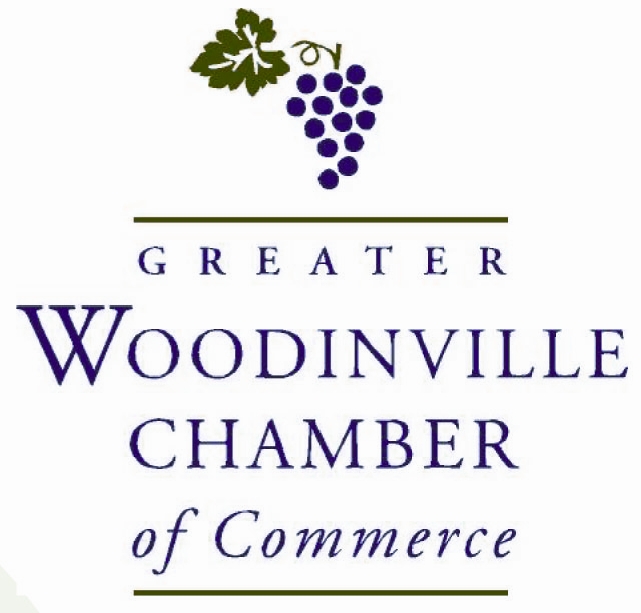