Spread across most of the North American continent, raccoons are considered pests because of their foraging and nesting habits. Raccoons are infamous for consuming trash and are found thriving in a wide array of environments—from rural to urban and suburban. Clever creatures, raccoons are known for their curiosity. 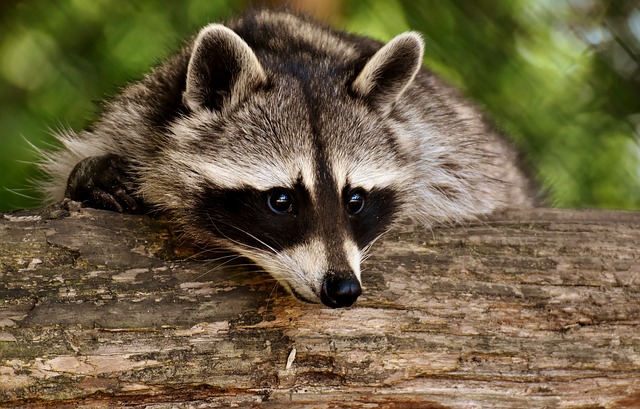 Ranging considerably in weight (7 to 30 pounds) depending on habitat, raccoons are easily identifiable thanks to their unique coloration. Black encircles their eyes and extends across their cheeks, similar in appearance to classic burglar masks.

Raccoons can reach 3 feet in length and generally have gray fur with hints of brown. Their tails are also unique as they display alternating rings of white and black down the length of the appendage. Raccoons are occasionally compared to dogs and even bears, most likely because all three animals' snouts, omnivorous teeth, and body proportions are similar.

Various species of raccoons live around the world. However, they are most prominent in the United States, Mexico, and parts of Canada. Adaptable, raccoons are found in almost every climate region of the U.S. Some favored nesting locations of wild raccoons include forests, marshes, and prairies.

Different genders of raccoons will get into your Seattle home for different reasons. The males typically don't get inside homes except in extreme desperation for food. Female raccoons will not hesitate to get into attics, crawlspaces, and chimneys in search of a place to give birth and raise their kits. Since their hands are structured in such a way that allows them to grab objects, raccoons have been known to open doors and gain access to secured goods like stored pet food.

Request a Quote
Raccoons
Raccoons in your Seattle attic or garage? Perhaps you're hearing strange sounds in your attic or under your porch? Those thumping sounds in the attic, crawlspace, or chimney could very well be a raccoon. Call us today at 253.343.0412 for help with raccoon removal!
Call Us Today For An Onsite Estimate
253.343.0412
(No Cats & Dogs)